This important upgrade paved the way for developers to better utilize Cardano’s open, programmable, and low-cost transaction platform to meet their needs for blockchain scalability, sustainability, and interoperability, while also benefiting from Cardano’s green technology.

In particular, this achievement has opened the doors for developers to start building DeFi, NFT, and other exciting Web 3.0 decentralized applications (dApps) on Cardano’s blockchain, ultimately bringing more liquidity and utility to Cardano ADA holders.

**For Mozilla Firefox users, Yoroi’s dApp Connector is not yet supported. It will be available in the near future.

What does this mean for Yoroi Wallet Users?

With the latest release, Yoroi users will see the feature within the wallet.

However, the dApp Connector is currently only usable by Cardano developers.

This release is a key step towards bringing Yoroi users one step closer to connecting with Cardano dApps through Yoroi Wallet.

What is the Yoroi Wallet dApp Connector?

The fast ongoing development of a variety of dApps and services such as DeFi on Cardano’s blockchain has increased the need to bridge interactions between Yoroi users and the dApps, a feature now supported through Yoroi’s dApp Connector.

Cardano developers can now also use the dApp Connector to fully connect their dApps with Yoroi users.

By using the dApp Connector, developers can also enable Yoroi users to participate in any activities that the dApp permits such as purchasing or selling Cardano-based tokens and NFTs, gaining access to resources, and using other features offered by their dApp.

We will begin working with Cardano dApp teams in supporting our latest feature.

Developed by EMURGO, Yoroi is an official light wallet for Cardano ADA and Ergo’s ERG holders, allowing users to easily and securely store, send, and receive these cryptocurrencies through mobile app and web browser extension versions.

Yoroi also enables users to delegate and stake their ADA for rewards, vote for Cardano’s Project Catalyst, and more.

Via the Yoroi desktop version, users can access the dApp Connector page within their Yoroi Wallet.

Yoroi is currently available for download on Android and iOS on mobile, and Google Chrome, Mozilla Firefox, and Microsoft Edge web browser extensions.

You can visit Yoroi Wallet’s site directly or access the links below to download your preferred version.

Please remember to follow our official links below for all news and updates. 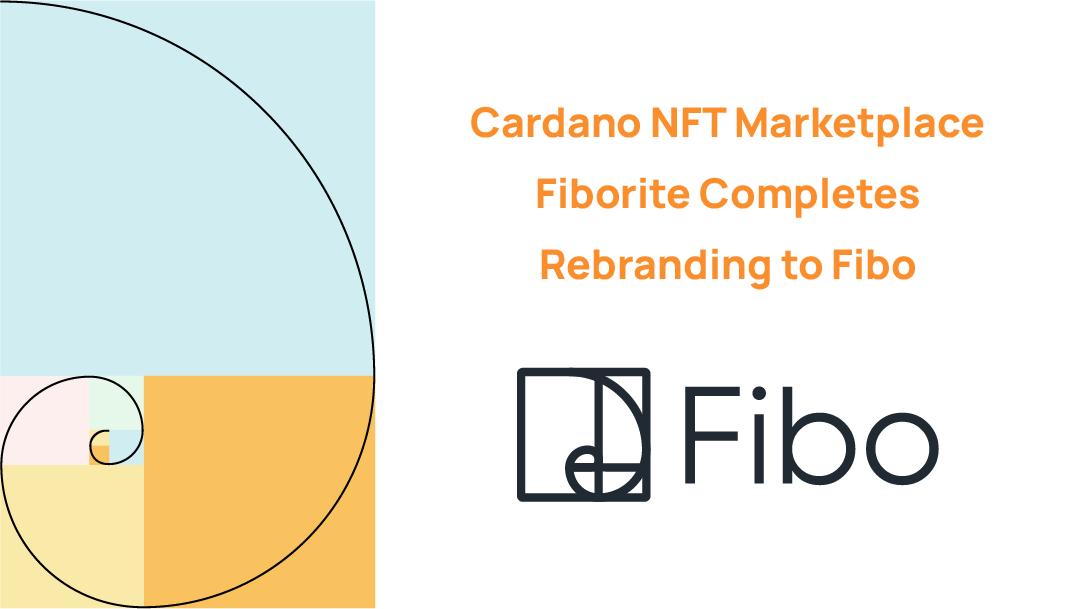 EMURGO - the official commercial arm of Cardano and one of its founding entities - today announced a rebrand of its new upcoming Cardano NFT marketplace Fiborite. Starting today, Cardano NFT Marketplace Fiborite will be known as Fibo and the new website can be accessed by visiting https://fibo.art 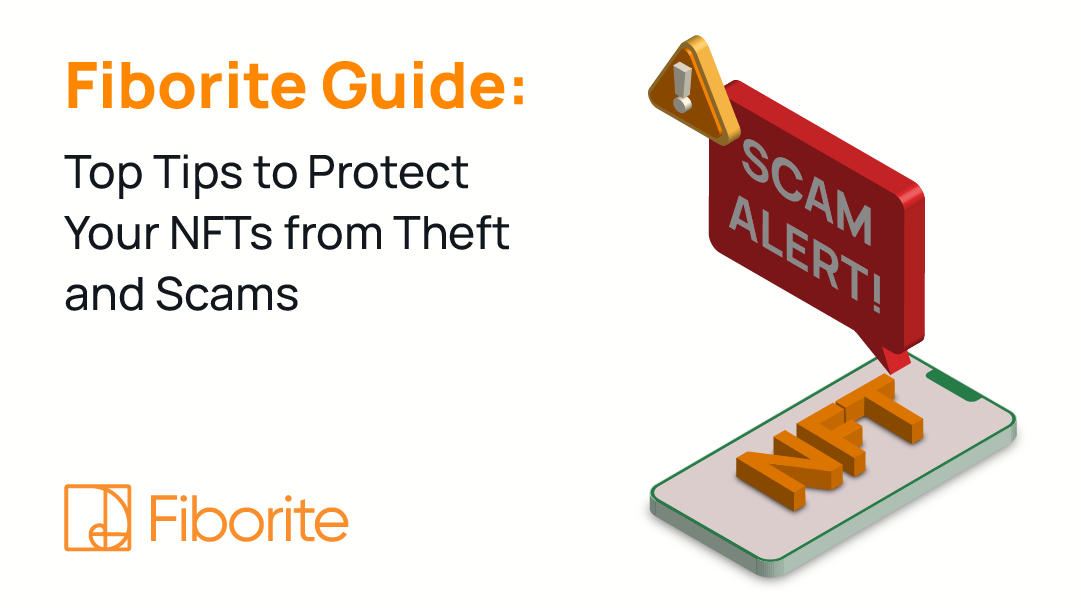 In this Fiborite basic user guide, we will outline some of the best tips for users to avoid and protect their NFTs from thefts and scams.