Smart Contracts as a Base

For blockchain technology platforms, the ability to host smart contracts is one of its core basic features.

Smart contracts enable developers to provide decentralized services/applications (dApps) by programming digital contracts that self-execute upon meeting the requirements included in the contracts.

This key functionality allows for a variety of traditional paper-based contracts to be moved to the digital arena utilizing blockchain-based smart contracts and allows enterprises to reduce costly inefficiencies associated with maintaining them.

The CARDANO blockchain is quickly moving towards having the ability to host smart contracts with the rollout of the Alonzo testnet upgrades.

With that in place, a native digital wallet that can be the cornerstone to easily interact between the dApps and its blockchain plays a very important role for users.

As the team behind the Yoroi Wallet - a cryptocurrency light wallet that supports Cardano’s ADA and Ergo’s ERG tokens - EMURGO is preparing for Yoroi to play this role to deliver the best user experience.

(*Read our previous blog about what Cardano ADA and Ergo ERG users can do with Yoroi Wallet.)

What is a MetaMask Wallet?

For anyone acquainted with blockchain, the MetaMask Wallet is already familiar.

But for those who are unfamiliar, a MetaMask Wallet is what is known as a lightweight crypto wallet - a type of crypto wallet that does not archive the entire ledger of the network and only tracks the balance of the assets assigned to the wallet’s address.

Since it does not download the entire ledger, it can easily run as a browser extension or even on a mobile phone.

That way, users can access the blockchain from any device quickly when trying to send a transaction.

This makes a light wallet much more versatile and easy to use.

But at the same time, the owner is the one that retains access to the private key, making it a non-custodial wallet.

As such, light wallets are the main bridge between the user and the dApp ecosystem on a blockchain network.

For these reasons, the MetaMask Wallet has become important to the development of the Ethereum ecosystem, allowing its users to interact and transact within its ecosystem of projects.

Other blockchains looking to have the same development success must have a viable alternative.

Yoroi - the Essential Wallet for the CARDANO Ecosystem

Yoroi is looking to fulfill the same role and more as the go-to, essential user wallet for interacting with different token types in the CARDANO ecosystem.

A one-stop tool that will bridge both sides of the equation in a user-friendly interface, Yoroi already has announced its plan to launch the dApp Connector - allowing interactions between users and blockchain-based dApps on the CARDANO blockchain.

As a browser-based crypto light wallet is key for a successful dApp ecosystem on any network, EMURGO has identified this critical need and is preparing Yoroi to be the premier solution for both CARDANO and Ergo.

With Yoroi, dApps from both blockchains will have a safe connector between them and their users.

From there the possibilities are endless, as both parties won’t have to worry about the architecture or security of their bridge and concentrate on what is important, the dApps that create value for the users.

More exciting news is coming soon, as we ramp up development with the successful spin up of Alonzo Purple.

The time is now to integrate Yoroi with your web browser of choice or mobile device, and get ready for the new exciting features coming to the CARDANO ecosystem. 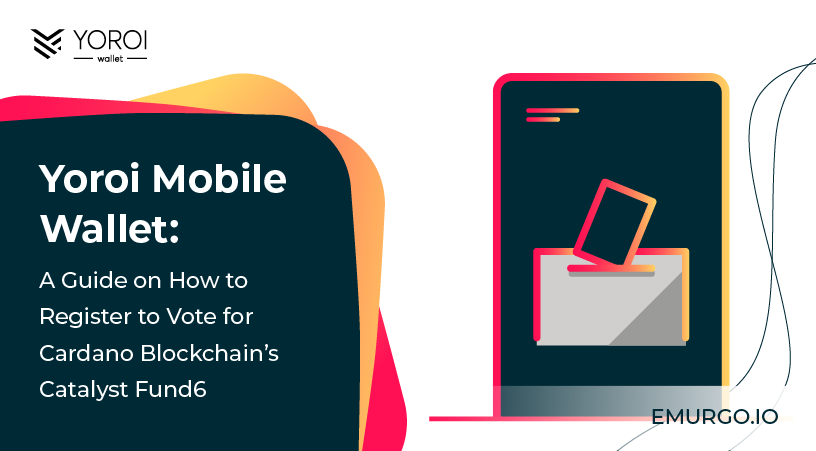 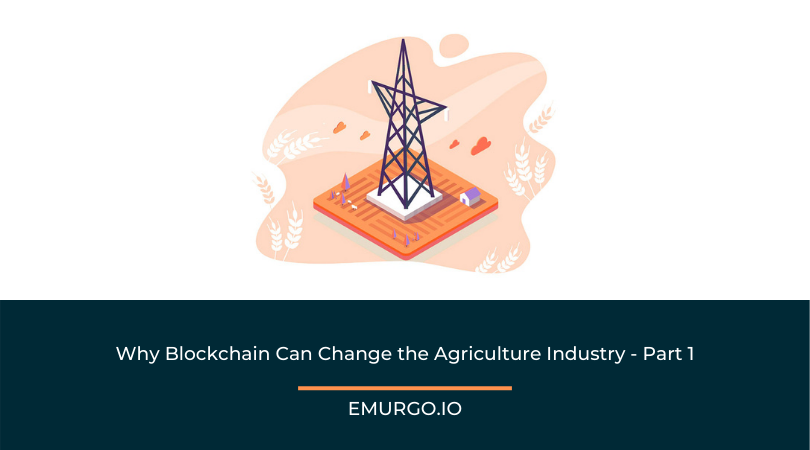 The agriculture industry has needs such as efficient food safety, input management, land registration, and more, that can be met by blockchain technology.

EMURGO Articles
—
Yoroi Wallet: What it Means to be the ‘MetaMask of Cardano’?
Share this