Cryptocurrency delegation is one of the most important and in-demand features of a Proof-of-Stake (PoS) blockchain network.

It’s the way users utilize an underlying native cryptocurrency to secure that particular blockchain’s network, usually in the form of staking.

For providing this service, the protocol rewards users with a steady yield that is deposited directly into their crypto wallets, thus giving a form of passive income and interest on their cryptocurrency holdings.

A crucial piece of blockchain infrastructure is how crypto wallets facilitate staking delegation to the blockchain network.

Developed by EMURGO, Yoroi Wallet - the official light wallet of Cardano ADA - has an easy-to-follow process to delegate a user’s ADA to the Cardano network to earn ADA rewards.

Let’s look at how you can delegate ADA step-by-step via Yoroi Wallet desktop browser extension in this simple user guide.

ADA users can delegate their stake to a Cardano stake pool in order to secure and validate blocks on the network, which serves as an incentive mechanism to earn rewards.

These rewards are then shared between every ADA user who has delegated their stake to the stake pool that has earned rewards.

When a user decides to stake their ADA with a stake pool, users are staking their selected Cardano address.

This means that ADA users are opting to stake their entire selected wallet balance and cannot choose an exact desired amount to delegate to the chosen stake pool.

The ADA staked to a pool never becomes property of the pool operator.

Any ADA staked cannot be moved by the owners of the pool, nor can they do any operations with the assets delegated to them.

The protocol is completely secured and there is no scenario in which a delegator loses his/her ADA deposits.

Also, Cardano’s PoS consensus does not use asset slashing to enforce its rules.

Even if a staking pool had some technical issues and went offline or behaved dishonestly, delegators to the pool are not penalized by having a portion of their deposits taken.

Now that we know some of the rules, let’s look at how to delegate on Yoroi's desktop browser extension:

The interface will show a list of staking pools plus some relevant information:

- Return on ADA (ROA) is a metric of the historical annualized returns that a particular pool has offered.

- Share or pool size is how much ADA has been allocated to that pool in proportion to the ADA total supply.

- Costs are the combination of a % (tax for the stake pool operator) and fixed fees that the stake pools take out of the rewards each epoch (e.g. 340 is the minimum number defined by Cardano which the stake pool deducts from the total reward after each epoch).

- Average cost is the same as above but indicated as a percentage.

- Pledge is the amount of ADA “pledged/delegated” to that stake pool by the stake pool itself.

- Blocks are how many the pool has minted during the current epoch.

A menu will appear showing some information:

- Amount is the quantity of ADA you want to delegate. At the moment it is not possible to delegate to several pools from one wallet. It’s best to delegate the full amount, as Cardano’s PoS has no locking period, you can move funds at any time. There is a 2 ADA minimum deposit. When someone un-delegates completely, the deposit is given back to the user.

- Spending Password is the one input by the wallet’s creator at the moment the wallet was first opened.

- Current approximation of rewards that you will receive per epoch is an estimate of the rewards received per epoch when delegating to the pool.

Now, on top, you can see the name of the pool and the pool’s ID.

If you already have a particular pool you want to delegate to, you can use the above information to search for it directly.

At the top of the list, there is a search box to input either the pool’s name or ID:

Input that information to get a particular pool and follow the process as described above.

Click on “Delegate,” the system will create a transaction and with that, the process is finished.

From this moment on, a user is actively securing the network.

The ADA delegated to the different pools is what keeps the Cardano protocol safe to use for everyone on the planet.

Again, Cardano’s PoS has no locking period, even after delegating users can move their ADA freely.

Finally, any user can switch from one pool to another at any time without a need to withdraw rewards.

Users DO NOT need to withdraw rewards every epoch as the rewards compound automatically. 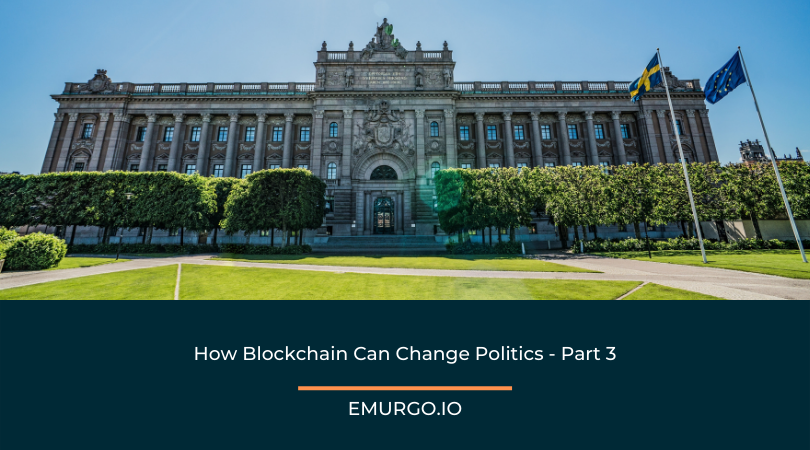 In this Part 3 blog, we will discuss the current state of governments and their usage of blockchain technology at the public sector level. 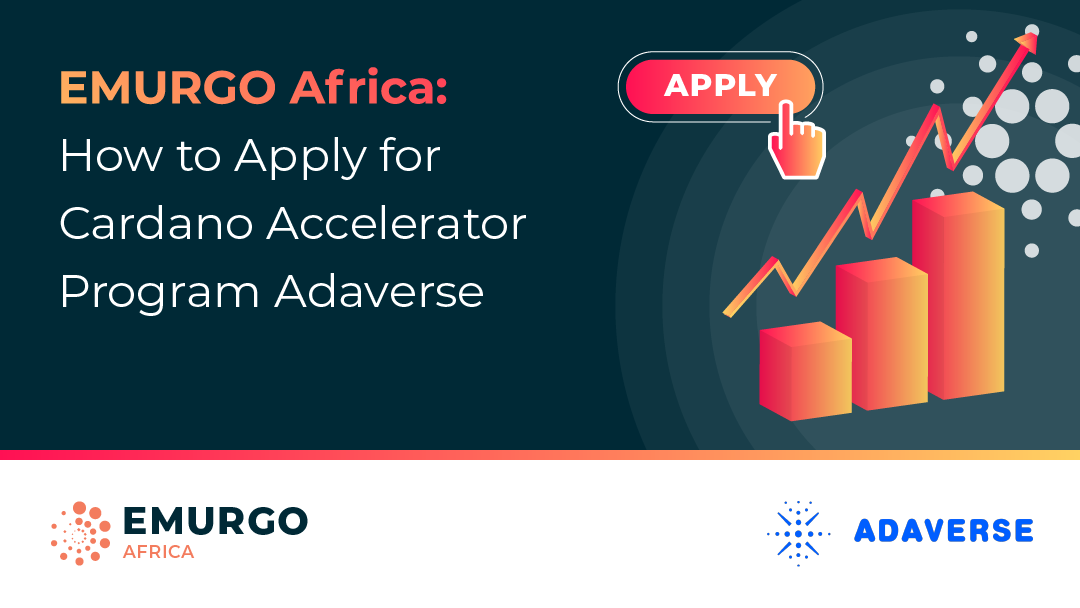