We are very excited and proud to report to the Cardano community that the Yoroi Wallet roadmap milestones are being achieved for 2018 Q4. Yoroi light wallet has been built and launched by EMURGO in 2018. The wallet has received much positive feedbacks from the community and its users, which is delightful news for our hard working tech team!

We set a very ambitious roadmap back in July 2018, and we’re glad to report that all milestones are being completed for Q4 2018. Some items still have to go through QA and validation processes, but they are all feature complete. This post will explore the new features which have been developed, and future posts will look at how the roadmap will evolve into 2019.

Head to https://yoroi-wallet.com to download the latest version of Yoroi, and if you are not subscribed yet make sure to consider heading to our official channels and subscribing there too. Keep in touch with us as many more exciting news will be coming in January 2019! 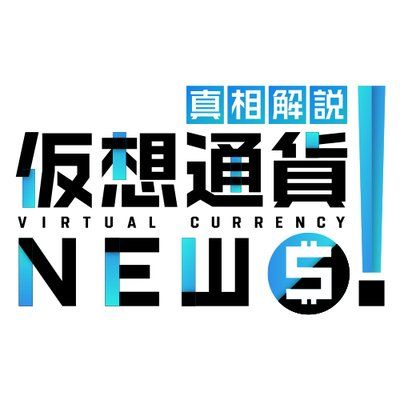 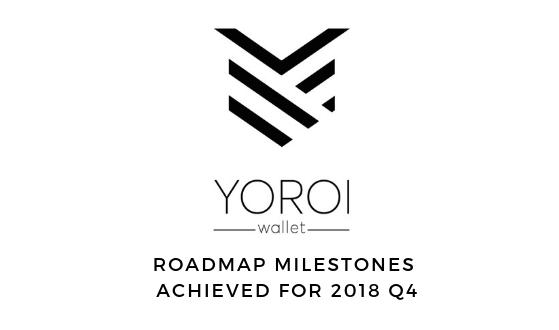