Contracts are the cornerstone of financial services. These include loans, securities, bonds, mortgages, and much more. Financial contracts are agreements between parties to exchange cash flows. In traditional financial systems, these agreements are written by different legal experts in different parts of the world, each with their own laws, terminology and implications. The essence of these contracts, however, can be distilled down based on the cash flow obligations. Abstracting financial contracts out to this flow of value reveals that they follow a smaller number of standardized patterns.

The ACTUS project is an initiative to define all financial contracts into a small number of groups by distilling them down into their core essence.

“The goal of ACTUS is to break down the diversity in financial instruments into a manageable number of cash flow patterns – so called Contract Types (CT).” - ACTUS. Within this goal, ACTUS defines two different standards for viewing contracts on their website:

① ACTUS Data Standard:
The Data Standard defines a universal set of legal terms – or CT (Contract Type) Attributes – used as parameters throughout the different financial agreements. It is implemented in form of a Data Dictionary with Attribute Applicability by Contract Type.

How Could Cardano Carry Out Financial Services?

Cardano, the first, third-generation blockchain to evolve out of a scientific philosophy, is building the blockchain infrastructure to host financial services, among other data intensive applications. These financial services require several key components, all of which are being built into the Cardano blockchain:

① A digital asset to be exchanged (e.g. the ADA currency or a non-fungible token hosted on Cardano’s blockchain)

② A smart contract (e.g. a loan, a security or something else, to be built on the Plutus programming platform)

Cardano is perfectly poised to cater to financial services through these three pillars. Furthermore, it will be possible to create non-fungible tokens on the Cardano blockchain. These are tokens whose value are not directly linked to the value of ADA. Non-fungible tokens could represent assets that are not guaranteed to have the same price at different times or from different sellers. These types of assets will fluctuate independently of the price of ADA, depending on supply and demand dynamics of the asset.

Cardano’s extended UTxO style of accounting also allows these non-fungible tokens to be tracked on the Cardano blockchain via a unique ID, something that sets Cardano apart radically from other UTxO based blockchains, such as Bitcoin. A key component to the extended UTxO style model of Cardano is the ability to extend the data carried by transactions and the corresponding processing scheme performed by Cardano nodes. This enables custom financial assets hosted on Cardano to be linked with an address, like a regular ownership document.

With the vast array of services that can be hosted on the Cardano blockchain, Cardano is designed with scalability, sustainability, and interoperability with other blockchains & legacy systems, in mind.

Potential Example of a Traditional Financial Service on Cardano: Credit

Credit is a key pillar of traditional financial services. It allows a person or party access to capital with the promise of future payment. A loan could be modelled into a smart contract through Plutus, defining payment terms and payment dates. However, how would the lender mitigate some of the risk involved in giving funds to someone who potentially may never pay them back? An interesting addition to this financial service could be the introduction of a non-fungible token on the Cardano blockchain that is issued by the person requesting the loan in exchange for the necessary funds. This non-fungible token could act as collateral to the loan, representing a real-world financial asset. This would assure the person giving the loan that there is a real-world legal asset they could claim upon default.

In conclusion, Cardano offers the ideal blockchain platform for hosting financial services; it is scalable, sustainable, interoperable and rigorously peer reviewed & implemented with high assurance code. Many of the contracts that form the backbone of these financial services are outlined by the ACTUS project, a collaborative project backed by some of the largest companies in the financial sector. The developments in standardizing contracts presents exciting potential for the Plutus platform, scheduled for release with the upcoming dawn of Goguen.

As of the moment, EMURGO and the Cardano ecosystem are first gearing up for the Cardano Incentivized Testnet which is one of the final phases before the dawn of Shelley. Cardano’s extended UTxO model allows for the issuance of customizable, non-fungible tokens which can represent assets independent of the value of ADA. The Cardano platform paves the way for financial contracts to be modelled and hosted on the Cardano blockchain. 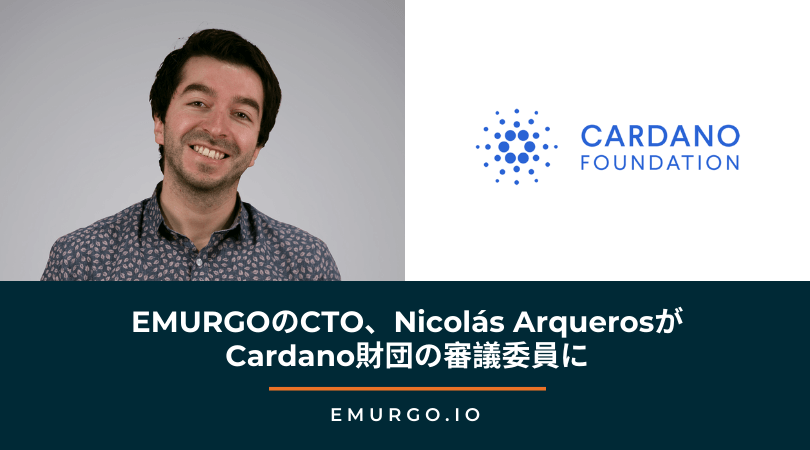 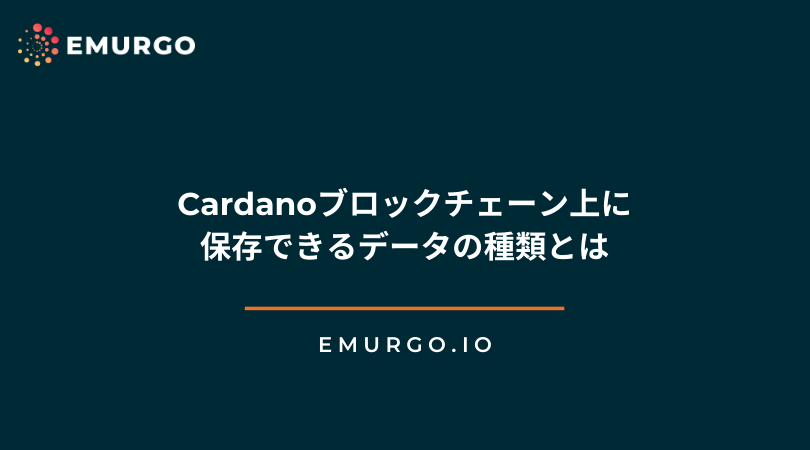 EMURGO Articles
—
What Traditional Financial Services Can Be Carried Out Using Cardano Blockchain?
Share this