Data in Our Daily Lives

Data is all around us in our daily lives. The pool of data globally is large, valuable, and growing larger by the minute. The industry of storing, sorting, analyzing and selling data is an important part of the global economy. Data is woven into global supply chains, sales cycles, marketing campaigns, health programs, business management and much more. For all of these examples, the majority of data collected is local and specific to a relatively small number of parties.

Many systems that collect and use data use centralized and permissioned systems for doing so. An example of such a system is a spreadsheet, which is a highly centralized, permissioned ledger that can record a large amount of information relating to specific things. For some of the data in our daily lives, global, open-source blockchain technology is not suitable as a medium of data storage, as much of the data is only relevant to a certain number of people and parties with a warranted degree of privacy.

What Role Does Data Play in Cardano?

Two core types of data that are important to everyone using Cardano are:

① Ownership of Value (Who Owns What)
The first crucial piece of data that can be stored on the public Cardano blockchain ledger is who owns what assets. For EMURGO - the official commercial arm of Cardano and developer of the highly popular Yoroi ADA Wallet - this means recording the wallet balances for Cardano’s ADA cryptocurrency.

② Transfers of Value (Who Transacts What)
The second important piece of data the Cardano blockchain records are transactions that take place between users on the network. In traditional financial systems transactions are validated by a trusted third party, such as a bank. With the release of Shelley, transactions will be broadcasted to stake pools, who will then validate that the transaction is legitimate.

This transaction is solidified like a fly in amber for all to see into a block on the Cardano blockchain, as it is globally important to all Cardano users that transactions are recorded. It’s important because without storing this data, how could someone prove it took place? It would be similar to making a cash transaction with no witnesses.

In April 2019, EMURGO announced the development of Seiza - a new feature rich Cardano ADA blockchain explorer -  that was subsequently launched for public usage in May 2019. Seiza allows users to track their ADA transactions and other vital information related to the Cardano blockchain including wallet histories, addresses, block size, and stake pools, among others. This essential Cardano ADA product will become increasingly important as Cardano moves toward full decentralization with staking, stake pools, and increased ADA liquidity with the Shelley era.

To users of Cardano’s public blockchain, full security and transparency to records is a given necessity, something which Seiza offers with a simple user interface and enhanced user experience.

EMURGO through its dLab/EMURGO accelerator also is supporting Syre - a product developed by Cardano Fellow Robert Kornacki to solve the transaction surety problem. Syre is a pioneering, tokenless invoice based protocol designed to make sending cryptocurrencies like Cardano’s ADA easy and worry-free for users by removing any concerns about confirming recipient wallet addresses. It is blockchain agnostic and simple to implement while providing users with peace of mind for every transaction. Its unique value proposition is enhancing user experience when it comes to sending and receiving digital assets like ADA as anybody who has dealt with sending ADA via blockchain has encountered the hassle over reconfirming complicated wallet addresses.

In conclusion, Cardano is a public blockchain that records data that is important to everyone involved with the blockchain. These two criteria boil down to the types of data available to be put on the blockchain. The two key pillars of data stored on Cardano, therefore, relate to ownership and transfers of value.

While this may seem limited compared to centralized, permissioned stores of data such as databases and spreadsheets, both forms of data storage play extremely unique roles. It is also possible for Cardano, as an open and permissionless blockchain, to be interoperable with permissioned, centralized ledgers.

This presents huge opportunities for a truly global protocol such as Cardano which is being built using high assurance code and formal methods to meet the demands of blockchain data scalability, sustainability, and interoperability. 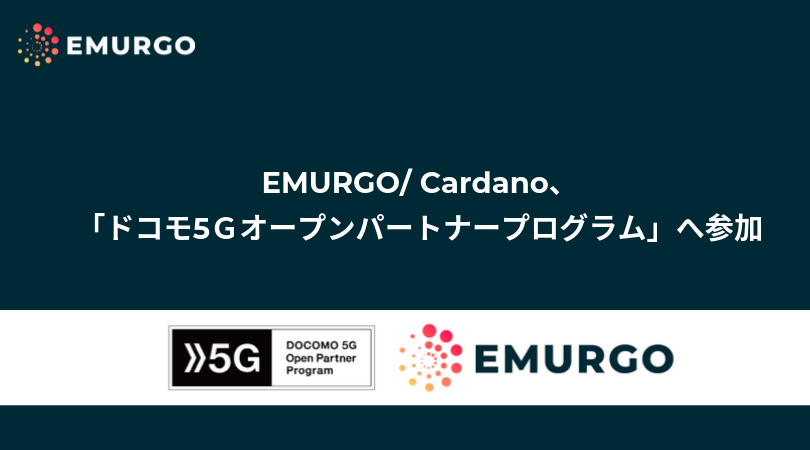 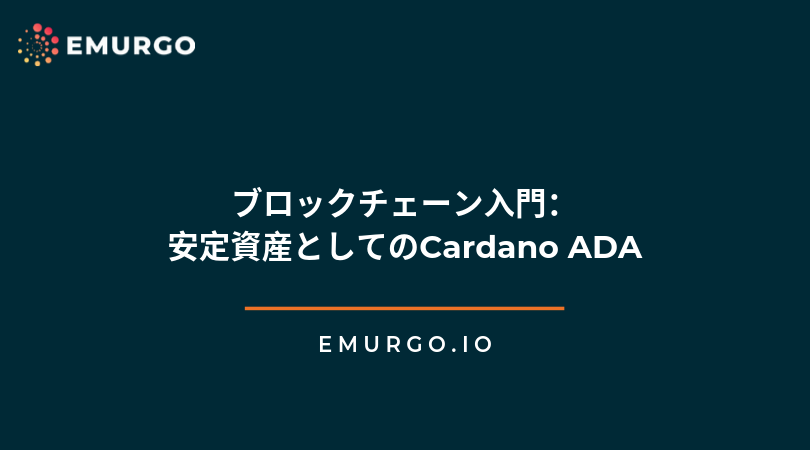 EMURGO Articles
—
What Kind of Data Can Be Stored on the Cardano Blockchain?
Share this