EMURGO drives the adoption of Cardano and adds value to ADA holders by building, investing in, and advising projects or organizations that adopt Cardano’s decentralized blockchain ecosystem such as releasing the highly acclaimed and EMURGO-developed Yoroi wallet version 1.7.0; and implementing ADA payment at outlets in Japan. EMURGO has a truly international and decentralized workforce working to meet the needs of our community and build a global Cardano.

Welcome back to our “Meet the EMURGO Team” series! In this series, we introduce you to members of our talented workforce; take a closer look at who they are, and what they do behind the scenes. Previously, we introduced Jason from our Advisory team. This week, let’s meet another one of EMURGO’s fabulous R&D team members, Shin!

Shin also shares his thoughts in the video below, check it out now!

Here is a short interview with Shin!

It's now my 8th year working in the IT industry after graduating from college. I have worked on developing various engineering products such as car engine optimization tools, printer tools, and live streaming tools. For some time now, I had been thinking that it is time to focus on a particular domain. So, I decided to devote my career to the blockchain domain. At first, I had heard about particular first and second generation blockchains. Then, I realized these first & second generation blockchains had very serious issues like scalability, interoperability, and sustainability that had yet to be addressed which led me to EMURGO & Cardano.

Thus, I dug deeper to do more research about EMURGO, IOHK, and Cardano (ADA). I found out that EMURGO’s R&D Engineering Lead Sebastien Guillemot had also left his previous reliable job in order to join EMURGO, and that someone with a PhD in Computer Science and Mathematics was developing Cardano ADA using the Haskell functional programming language which is known to be a difficult programming language. Hence, I decided to leave SEGA and join EMURGO. Even though I had good standing offers from other companies, I still wanted to come work at EMURGO.

What experiences did you have prior to joining?

I had developed some desktop applications, web applications, websites, and web APIs in my previous jobs. Technology is one of my hobbies as well. At home, I have my own little tech infrastructure consisting of a router, a network switch database server, a personal git server, and own my personal website's web server.

I have experience with a variety of programming languages such as C/C++, Java, C#, JavaScript (NodeJS) and databases like Microsoft SQL Server, MySQL. I’m also familiar with NoSQL databases like MongoDB and various web technologies (HTML/CSS) in addition to product management.

It has now been 6 months since you joined EMURGO. What’s your role and can you tell me about your biggest achievement?

I am working as an R&D engineer with a team of fourteen members. Since we work as one team, it’s difficult to point out a personal “biggest achievement.” As part of our team, I work a lot on our EMURGO-developed Yoroi ADA Wallet by helping out with Trezor & Ledger Wallet support issues, fixing bugs, implementing new designs, and supporting our junior engineers. I also focus on our website user interface and user experience by suggesting new designs, maintaining & managing the back end, and fixing bugs.

By providing a lot of technical support to the tech team and to the overall EMURGO team, I believe I bring a lot of added value to help EMURGO drive the adoption of Cardano.

I believe blockchain is going to change everything we can imagine. Many digital assets and public blockchains are decentralized and not controlled by any single entity, thereby holding a lot of potential to remake traditional currencies for instance. Since our global financial system is very entrenched and built upon older technology, there are a lot of inefficiencies that can be addressed by blockchain-based solutions to enable a more fair and transparent world. I believe that blockchain technology will be looked upon in the future as the catalyst that revolutionized so many traditional industries and reshaped the world we live in.

Everybody is open minded, hardworking and always striving to improve.

Hungry to improve, hungry to create something new, and hungry to take on challenges.

I feel that being hungry (in the figurative sense) is the most important quality for any individual or company. If we are bold, then we are ready to take risks. Speed is a must to compete with rivals and fulfill customer expectations especially in the startup world. In order to make an impact in this fast-changing global economy, we must have these qualities.

At EMURGO, I am free to take calculated risks and try something new. I am very happy that I found the work environment that I wanted.

EMURGO can be the next big thing, so what are you waiting for?
Yes, EMURGO team members are dedicated to building a global Cardano together with the community. We believe that the stronger the team we build, the stronger EMURGO and Cardano will be! We always welcome new talents to join us! Meanwhile, if you are committed to driving the adoption of Cardano for businesses and organizations and adding value to ADA holders, please reach out to us on social media or email us now. 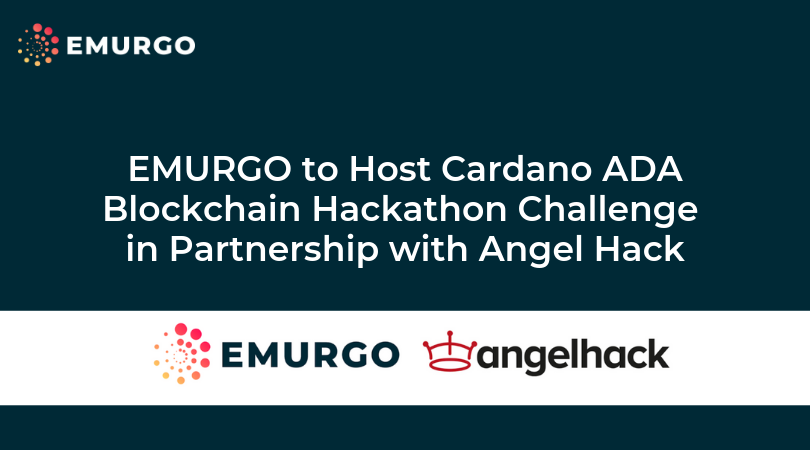 EMURGO, the official commercial arm of Cardano - the first third-generation blockchain to evolve out of a research-driven approach is proud to be a community sponsor for the Tokyo event of the “Angel 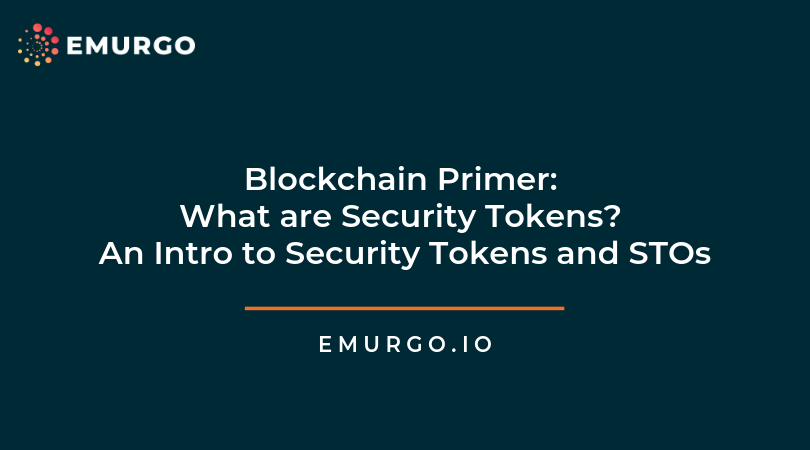 Starting from the Beginning: Initial Coin Offerings (ICOs) In 2016, ICOs started gaining traction within the blockchain and crypto community. The hype exploded exponentially, and by Q2 2017, the concept of ICOs and