Khoa Phan is an entrepreneur, full-stack software developer, and dLab/EMURGO Fellow. As a Fellow, Khoa’s focus is on developing sōshen, an innovative platform which will help Cardano blockchain developers build and launch their applications quickly and cost-efficiently on Cardano, as well as potential stake pool operators to easily run stake pools with sōshen’s API. At the age of 29, Khoa is an entrepreneur with ten years of experience. Having left college to pursue his entrepreneurial passions and having held a number of founding roles, his journey as an entrepreneur to date can be summed up in one word: rollercoaster. Previously, Khoa founded and co-headed the development and marketing activities at Backbone Labs, a venture-backed IoT startup. Over the next year, his current mission is to apply the product, development, and marketing skills he has cultivated as an entrepreneur towards making it easy and enjoyable for developers and stake pool operators to build and run stake pools on the Cardano platform. Khoa moved from California to New York to work with dLab/EMURGO towards making his vision a reality.

Khoa’s Project: A Powerful and Easy-To-Use API for Cardano Developers

Khoa’s project sōshen (which is the phonetic spelling of “transmission” in Japanese) aims to simplify the developer experience for building and launching Cardano-based applications. For blockchain-based applications in general, developers and people interested in staking pools (for Proof-of-stake) currently face many big barriers to entry. One major barrier is that a developer or stake pool operator must have access to a full working node for application interaction and smart contract deployment. The role of a node is to support the Cardano network by maintaining a copy of a blockchain and, in some cases, to process transactions. The effort and maintenance needed for operating full nodes are unreasonable to expect from every developer and stake pool operator. This could be compared to early Internet developers manually setting up servers and hardware to operate a simple online store or photo sharing service. Khoa wants to lift this burden from the shoulders of Cardano developers and people interested in running stake pools. His goal is to provide a full node service, which sōshen will manage, to allow developers the freedom to focus on the activities that really matter to them and their users. In a way, it is akin to people easily setting up their own sites via Medium, Shopify, and Squarespace without the hassle of finding a server for web hosting, installing software etc. [1] By taking away the node maintenance requirements from developers and those wanting to run a stake pool, sōshen will make it easy to build, test and launch applications hosted on Cardano.

As a dLab/EMURGO fellow, Khoa will add massive value to the Cardano ecosystem by developing and launching sōshen. In order for Cardano adoption to grow, it’s important to get developers building real-world applications and making it easy for everyday people to secure the network via stake pools. Khoa is focused on eliminating one of the main barriers to entry, to make the development environment user-friendly, productive and enjoyable. Khoa wants to offer a service that is set-up and ready to go for developers and stake pool operators with just a few clicks, just as easily as starting a website or online store with modern Internet services.  As a dLab/EMURGO Fellow, Khoa is excited to receive advice and knowledge from world-class industry experts in the blockchain industry such as SOSV’s and EMURGO’s lead technical experts. dLab/EMURGO’s support will help Khoa lay the foundation for a world-class developer user experience on the Cardano blockchain.

Khoa is helping to pave the way for developers and stake pool operators to build with Cardano and secure the Cardano blockchain. His solution will remove the hassle of operating a full node, so that developers can better focus on creating amazing applications that people love and giving stake pool operators a way to run stake pools efficiently. This will pave the way for greater developer on-boarding and adoption of Cardano. As a Fellow, Khoa will receive the training, support, and resources needed to bring this vision to reality. If you are a company looking to build or develop with Cardano, be sure to reach out to us. 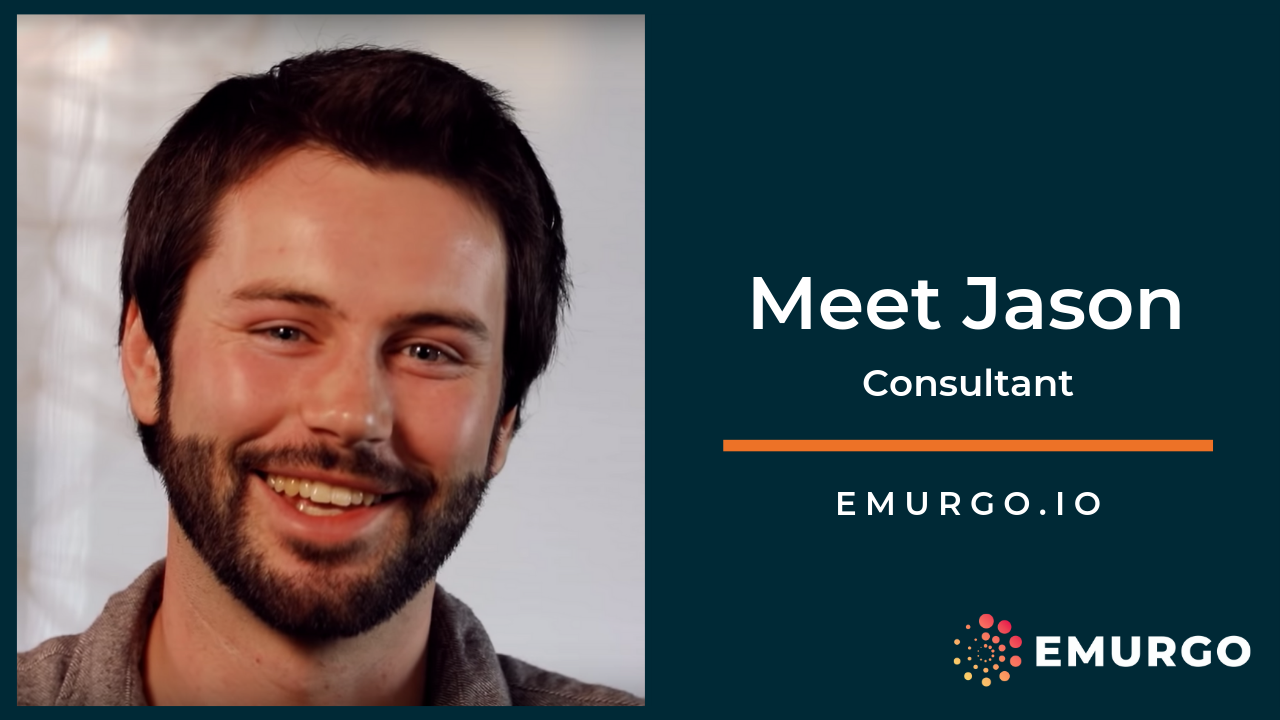 EMURGO drives the adoption of Cardano and adds value to ADA holders by building, investing in, and advising projects or organizations that adopt Cardano’s decentralized blockchain ecosystem such as releasing the highly 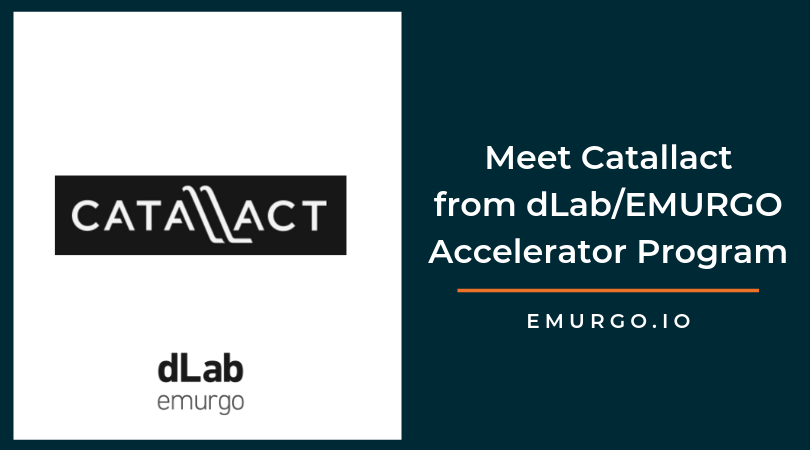 Catallact: Meet the Founders Paul Lewis and Dan McGinn are the founders of Catallact, a blockchain analytics engine for the financial industry. Catallact has the potential to add massive value to Cardano, the