As of Yoroi 1.3.4 we now have a feature to import your “Daedalus Master Key” into Yoroi. There is a lot of misconception about this feature so let’s spend some time explaining what this feature is and how it works.

What problem are we trying to solve?

How do you recover your funds?

If you still had the recovery phrase, you could migrate to Yoroi just as in this video or recover your Daedalus wallet on using Daedalus a different machine.

To explain the solution, first we will have to cover some basics.

Note: this blog post is intended for an audience with some knowledge of cryptocurrency wallets and how they work. We intend to make more comprehensive posts for beginners going forward, so don’t worry!

When you create a wallet, you need to enter 15 words (often called a recovery phrase or a mnemonic). This mnemonic is to generate your private key (in wallets like Yoroi, this is also called a master key).

More specifically, the mnemonic generates the entropy needed to create your wallet. You may have seen other ways to generate entropy such as moving your cursor or typing on your keyboard.

Whoever has the recovery phrase can recover (and take control of) all the money you have on your wallet. Yikes!

We can protect the user by introducing a password

However, your secret key is required to send money, which means you need to decrypt it every time you send money!

If you open the Chrome Developer console, you can see your encrypted master key there

If this is somewhat concerning to you, this is why hardware wallets are so popular! Instead of storing the master key on your machine, it is safely stored within the hardware wallet and Yoroi (or any other application) never gets to see it.

Now that we’ve covered the basics, let’s look at our solution.

Although we do not have the Daedalus mnemonic, we still have the encrypted master key on our computer. More specifically, Daedalus stores master keys in a file called secrets.key on your hard drive.That means all we need to get our Ada back is use our password!

There is a catch though — Daedalus is actually not the one managing your private key. Here is how Daedalus works (simplified)

Daedalus is just a UI frontend, but all the data is managed by the Cardano Wallet and the Cardano SL fullnode.

This extra complication means we leave it to IOHK to build a tool to extra the master key from secrets.key instead of providing one ourselves. However, once you have the master key, importing it into Yoroi is now easy!

The advantage of this option (beyond solving the case we outlines) is that you can now also migrate Daedalus wallets to Yoroi that were not created using a mnemonic. As I mentioned before, mnemonics are just one way to generate entropy but it’s not the only way and so we should support all users!

Going forward, we will implement a way to restore Yoroi wallets from a secret key also so if you’d like the generate a wallet with a different source of entropy, you’ll find a nice home in Yoroi! 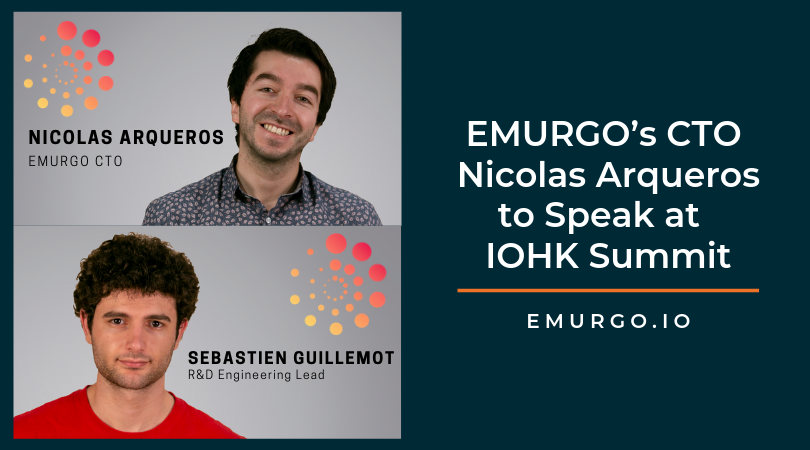 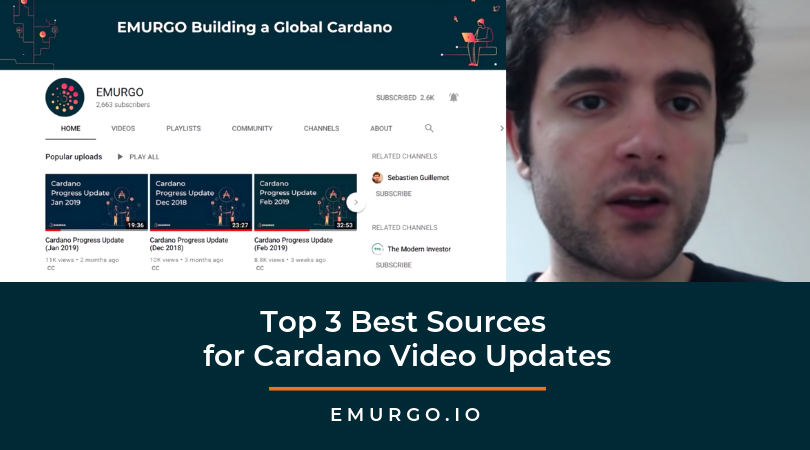 Top 3 Best Sources for Cardano Progress UpdatesIf you have recently spent time scrolling around the various Cardano social media platforms, you’ve probably heard of the changes to the Cardano roadmap and