To commemorate the announcement, a special exclusive launch event will be held on June 22nd 2019 at BBQ Restaurant Tamura’s Main Branch in Gamo, Osaka! The entire restaurant will be rented out on the day of the launch event, so the restaurant will be closed off to the general public. However, 10 special individuals will randomly be selected through a lottery to participate in the event! (See campaign details below.)

An additional campaign will also be held on Twitter. 26 special winners will be selected & contacted, and will have the unique opportunity to choose the prize of their liking. The more retweets, the bigger the prize!

※The grand winner can choose either a free entrance ticket to the event or an Amazon gift card etc.

“I think the current issue facing cryptocurrency and blockchain today is the lack of actual use cases and utility of cryptocurrency assets in the real world. I’m glad that a prominent entertainer and businessman like Mr. Tamura recognizes the unique potential of Cardano ADA and the value it holds. In implementing the system to his restaurant business, not only is this a major contribution to the Cardano ecosystem, but it is also a great development for the cryptocurrency and blockchain industry as a whole documenting a real use case.”

"The world is seeing a heightened and increasing interest in digital assets and blockchain with technology advancing at a fast pace and Japan is no exception to this. Yet, blockchain is a relatively new technological phenomenon and thus, the general public still lacks a fundamental awareness of the basis for these type of digital assets called cryptocurrencies. I am driven by a belief in the future of digital assets and the role it could play in advancing our society to become more efficient and transparent. It is the motivation for me to raise public awareness by accepting Cardano ADA as a form of payment at our restaurants. This is a win-win for myself and the Cardano ecosystem which is also driven by a high technological and research-first standard.

“No matter how great something is, as long as society doesn’t accept it, it’s only an idea and nothing more. What’s needed is actual steps to implement revolutionary ideas. But the fact that this time, Mr. Tamura (a popular personality in Japan), will be implementing ADA payment at his BBQ Restaurant demonstrates the true value and demand for Cardano ADA. I think this alone is a huge development from a cryptocurrency perspective and is a big step forward for the blockchain industry. ”

About EMURGO
EMURGO drives the adoption of Cardano and adds value to ADA holders by building, investing in, and advising projects or organizations that adopt Cardano’s decentralized blockchain ecosystem. EMURGO leverages its expertise in blockchain R&D as well as its global network of

related blockchain and industry partners to support ventures globally. EMURGO is the official commercial and venture arm of the Cardano project, registered in Tokyo, Japan since June 2017 and in Singapore since May 2018. EMURGO is uniquely affiliated and works closely with IOHK to grow Cardano’s ecosystem globally and promote the adoption of the Cardano blockchain. Learn more about the project at https://emurgo.io

About BBQ Restaurant Tamura
BBQ Restaurant Tamura is a successful grilled BBQ restaurant franchise owned by Japanese celebrity comedian, Kenji Tamura since 2016. BBQ Restaurant Tamura has 7 branches located throughout Japan. Mr. Tamura himself undergoes the food tasting for his products and only offers the highest quality at reasonable prices. Staff are warm, friendly, and value hospitality, making sure customers are happy with the service they get. 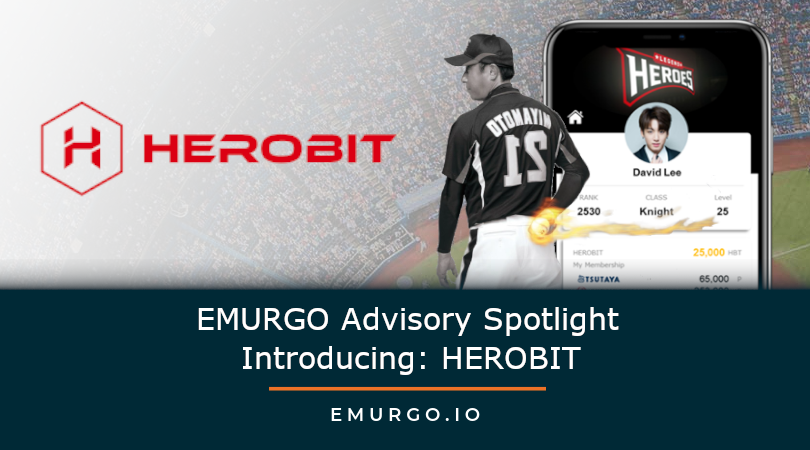 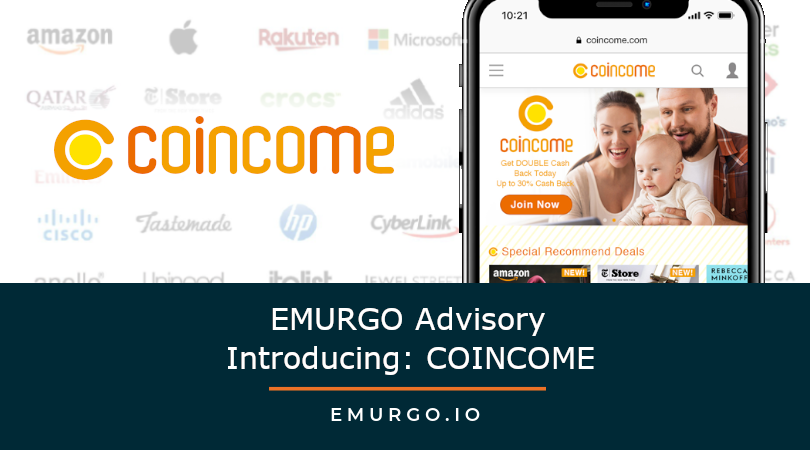