This is EMURGO’s second yearly participation in one of the world’s largest blockchain event, the Japan Blockchain Conference (JBC). During last year’s conference, EMURGO’s participation was awarded with the Grand Prix, enabling EMURGO to participate this time around in 2019 with a premium booth, as well as speaking engagements. Check out EMURGO’s JBC sneak peek video now below:

At a panel discussion, EMURGO made a major announcement regarding a strategic investment into leading digital merchant bank Y2X as the anchor investor. Y2X is the leading digitally-friendly merchant and investment bank, helping entrepreneurs raise capital for expansion through Securities Token Offerings and other means. Cardano will become the protocol of choice for Y2X and its portfolio firms, especially in the field of regulated STOs, therefore providing an increased value add to ADA holders. After the various speaking sessions, we attracted a lot of interested attendees to our booth! Thank you for your support!

It was EMURGO’s first conference since we underwent our rebranding efforts. Our team was very excited to introduce the new and global EMURGO branding as well as our new projects to visitors! As part of our rebranding and as a thank you for people who followed our accounts, we gave away a ton of goodies including stickers and tote bags to our fans. We were delighted to see everyone carrying our EMURGO tote bags around. We received a lot of awesome feedback on the Cardano ecosystem, Yoroi Wallet, as well as our novelty goods! Meanwhile, more than 230 visitors have signed up for our newsletter during the event!

Last but not least, thanks to The Global Blockchain Association and the sponsors for putting together this conference! EMURGO team had a wonderful time with all the guests, visitors and communities. We strongly believe in the future of Cardano ecosystem and should you be interested, feel free to reach out to our team at https://emurgo.io. Want to receive the latest EMURGO news? Sign up to EMURGO Newsletter and stay tuned for our exclusive interview with Charles Hoskinson!

EMURGO is the official commercial and venture arm of the Cardano project, registered in Tokyo, Japan since June 2017 and in Singapore since May 2018. EMURGO is uniquely affiliated and works closely with IOHK to grow Cardano’s ecosystem globally and promote the adoption of the Cardano blockchain. To learn more about the project at https://emurgo.io 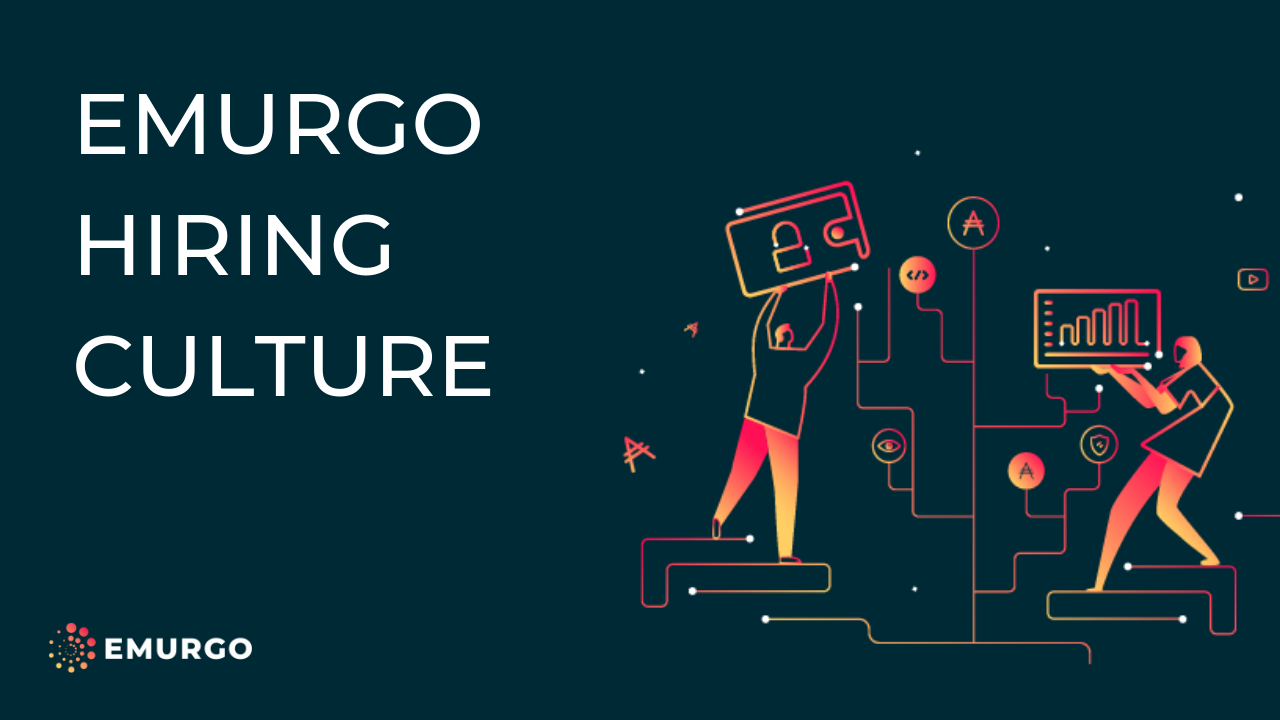 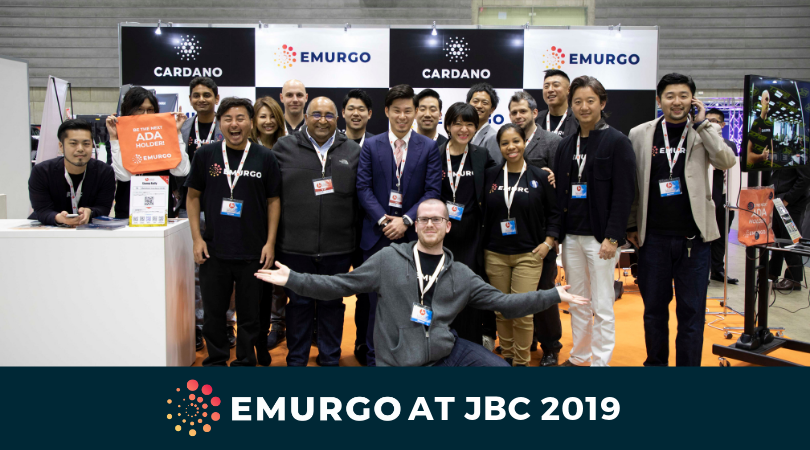