EMURGO – the official commercial and venture arm of Cardano – is a company with a Japanese heritage and culture, given that the birth of the Cardano project took part in Japan. Thus, it carries huge significance that Japan Prime Minister Shinzo Abe recently gave positive remarks about blockchain stating that “Blockchain has the potential to make our industries safer and more efficient”, and brought relevant discussion to the table at the National Diet (National Japanese legislative body).

It is very possible that regulatory policies related to digital assets (cryptocurrencies) in Japan will advance with more clarity in the near future and EMURGO is following this news with great interest. Japan has already proven itself to be a leader in the creation of regulatory framework around the use of blockchain technology and cryptocurrencies, and these recent declarations only but reinforce Japan’s position as a global leader driving the regulated growth of this industry.

EMURGO recently made an announcement of a strategic partnership with Y2X, a leading digitally-friendly merchant and investment bank that will help entrepreneurs raise capital for expansion through Securities Token Offerings (STOs) and includes Fujiyo Ishiguro as an advisor.

We are confident in the huge market potential of STOs and STO advisory services, and having Mrs. Ishiguro’s presence on the Y2X team will only help to further build relations between the Japanese government and our blockchain industry. This will move the entire industry forward and help to work towards achieving our vision of a global Cardano.

At a Japanese legislative meeting on February 7th, 2019, Japan Prime Minister Shinzo Abe was asked by a lawmaker, Takeshi Fujimaki, about his views on cryptocurrency and blockchain technology.

“Mr. Abe, do you think blockchain technology and crypto-currencies can improve the future of Japan?”

Mr. Fujimaki addressed one main concern to Mr. Abe:
“Japan is lagging behind on the GDP growth rate. Do you think blockchain technology and cryptocurrency can improve the future of Japan?

Prime Minister, Abe responded to the question favorably. Check out the video below:

On the Potential of Blockchain

In response to this concern, Prime Minister Abe claimed:
“In addition to the financial effects, we see that blockchain has the potential to make various industries safer and more efficient. Certain local venture companies are utilizing the ‘sandbox system’, and are striving to be the world’s first business model to enhance the liquidity of digital assets.”

Fujimaki also mentioned that:
“There are about 2 billion people in the world who do not have bank accounts and are detached from the economy. But with blockchain technology and smartphones now, these issues can be resolved if they can transact using cryptocurrencies.”

The favorable recognition made by Japan Prime Minister Abe is remarkable news for all industries in Japan. It shows Japan’s eagerness to keep up with the pace of blockchain development, and stay competitive with other countries in the Fourth Industrial Revolution.

EMURGO strongly believes in the future of a robust blockchain ecosystem that enables a more connected and equitable world. Innovative blockchain technology and its application can certainly help to tackle many issues across many different industries. Government recognition and support further helps to build essential consumer confidence in this up-and-coming technology. We believe that we will all witness a rich diversity of applications of blockchain technology in the near future, and we do believe in the future decisions and actions that will be taken by Prime Minister Abe to support the sustainable growth of the blockchain industry. 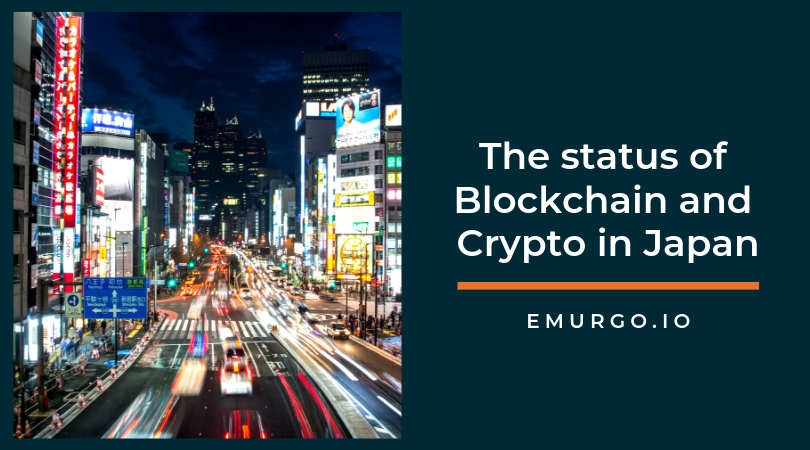 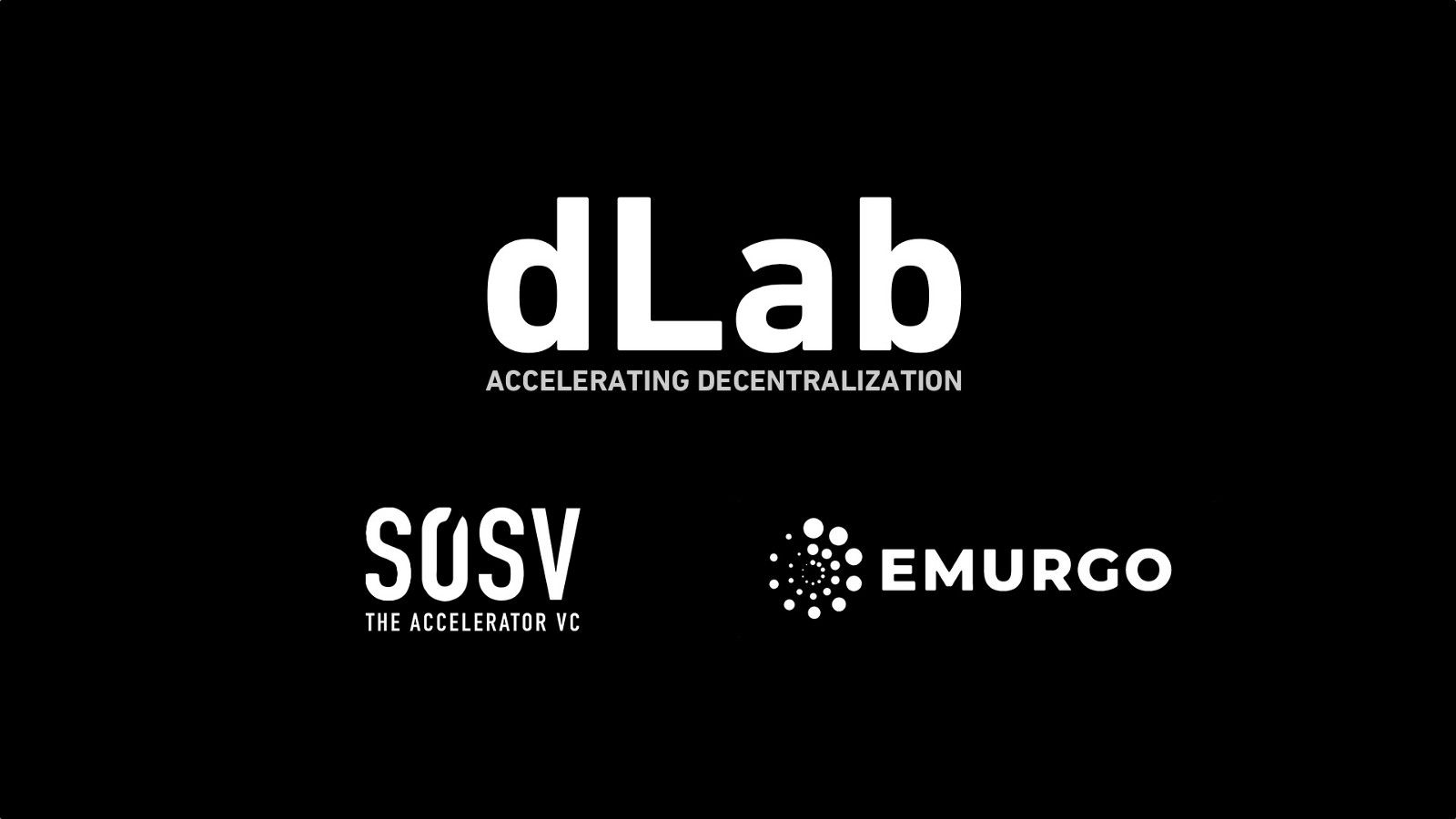 EMURGO Articles
—
The Status of Blockchain Growth in Japan, according to Japan’s Prime Minister Shinzo Abe in a recent meeting: “Blockchain has the potential to make our industries safer and more efficient.”
Share this