**UPDATE: Voting registration for Fund 3 is now closed. Please vote for Fund 4 at a later time.**

Cardano ADA continues its progress to be the most decentralized blockchain protocol with full scalability, interoperability, and sustainability. In line with this effort, the Cardano network has launched Project Catalyst - a community fund dedicated towards investing and supporting developers looking to build on top of the Cardano network through the votes of ADA holders.

In less than half a year, Project Catalyst has already become the most decentralized fund on the planet. It has managed to attract more than 7,000 wallet addresses registered and 1,800 active voters. This blog will walk through the voting process ahead of Fund 3 for ADA holders using EMURGO’s Yoroi Wallet.

How to vote using Yoroi?

With preparations to vote on Project Catalyst’s Fund 3 underway, both official Cardano ADA wallets Yoroi and Daedalus have launched an update that allows ADA holders to participate in the Project Catalyst voting process. Registrations are open from February 17, 2021, to March 3, 2021 (19:00 UTC). Before anything, you must add the Yoroi Chrome browser extension (use this link for Firefox users) if it hasn’t been installed yet. Once you have created a Yoroi wallet, follow these steps:

2. On the next window, choose Android or iOS for the mobile voting app:

3. Install the Catalyst Voting App to your mobile:

4. Once you have downloaded the Catalyst Voting mobile app, go back to Yoroi and click on “REGISTER.”

5. A pin number will be regenerated. Store it safely, and once you have recorded it, confirm and go to the next window. After, there is no way of retrieving the number:

6. Go to the next window and input your wallet’s spending password. It will charge you the base transaction fee. Just leave the amount box empty.

7. The next window will generate a QR code that you need to store. **Once you leave the window, there is no way of recovering it:

8. Go back to the Catalyst Voting mobile app and scan the QR code:

9. Once scanned, the mobile app will ask for your PIN number:

Now, there are some requirements to vote. After registering, your wallet address will be part of a network snapshot that will happen on March 3rd. You must have had at least 2950 ADA on your wallet on the day of the snapshot. To be safe, leave the funds in your wallet for 24 hours.

If you lost your PIN or QR code, then there is still time to register once more. The network will charge you again the base fee, and a new PIN and QR code will be generated. The voting power will be in proportion to the ADA held in your wallet. The amount of voting power will be shown after the snapshot. Voting for Fund 3 will begin on March 5th until March 24th.

Why vote on Project Catalyst Fund 3?

The main reason for ADA holders to participate is to be a part of shaping the future of Cardano. The development projects that are eligible for community voting went through a very challenging round of review by the Cardano community. All of the eligible teams are building important pieces for the future success of the Cardano network. By selecting the winners, you’re actively contributing to the future of that project and Cardano.

Additionally, the Project Catalyst team has set apart 188,578 ADA to reward voters. The amount received depends on the ADA locked in your wallet address and how many people participate in the voting process.

Decentralization and governance are core values for Cardano. Project Catalyst is a huge step towards the successful decentralized governing of the blockchain network, and so far, it has been a great success. We are early in the process; the decisions taken now will have enormous consequences for the project. The time is now to engage and help shape Cardano’s future!

As a global blockchain solutions provider and a founding entity of Cardano, EMURGO is a meaningful partner capable of meeting specific needs and delivering a tailored solution from ideation to integration to post-integration support for enterprises looking to solve complex problems.

**UPDATE: Voting registration for Fund 3 is now closed. Please vote for Fund 4 at a later time.** 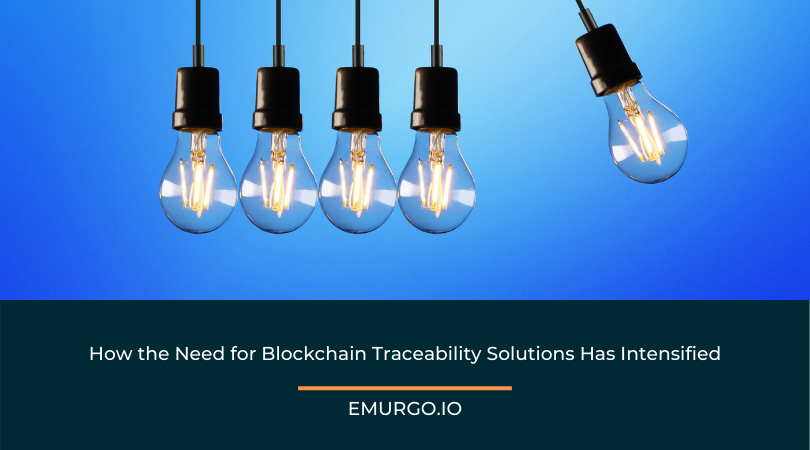 The global COVID-19 pandemic has intensified the urgency of enterprises and large organizations to vastly implement upgraded technological solutions such as those utilizing blockchain technology to create a more transparent and cohesive supply chain around the world. 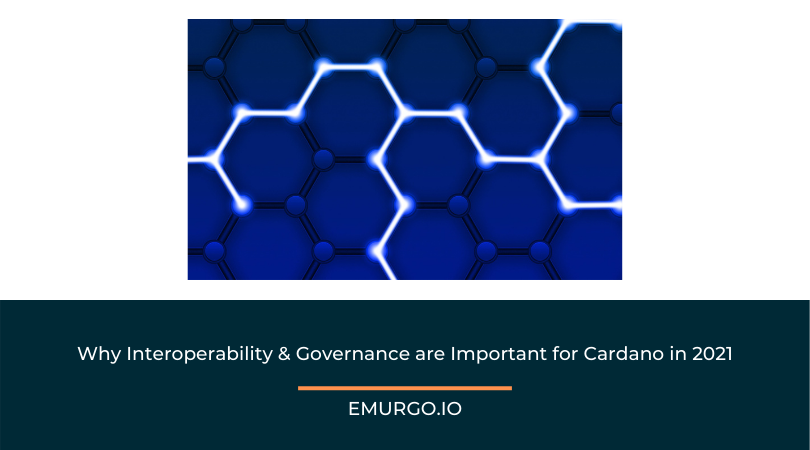 What should Cardano ADA holders be prepared to look forward to as Cardano’s blockchain development continues to move full steam ahead in 2021?