EMURGO, the official commercial and venture arm of Cardano - the first third-generation blockchain to evolve out of a scientific philosophy - successfully hosted a community workshop on preparing for the upcoming Cardano Incentivized Testnet with ADA staking, at its Tokyo office on November 25, 2019! If you have been following Yoroi Wallet’s Twitter, you will have known that Yoroi Wallet will support the Cardano Incentivized Testnet official snapshot tentatively scheduled for November 29th. Once this “official snapshot” takes place, Yoroi will be updated. Users will then be able to perform a balance check to ensure that their funds were correctly included during the November 29th official snapshot. Please remember to always download and use only official Yoroi Wallet Balance Check extension apps for Chrome & Firefox found in the official app stores here.

During the evening workshop, R&D Engineering Lead Sebastien Guillemot and R&D Engineer Shin answered basic questions from the Cardano community. The helpful Q&A section is summarized below for informative purposes. (You can also re-watch the EMURGO workshop livestream on YouTube - English translation will be added soon.)

1. What is Cardano ADA staking?

The ability to delegate that stake is fundamental to how Cardano works. There are two ways an ADA holder can earn rewards, and thus be incentivized to keep the network running: by delegating their stake to a stake pool run by someone else, or running their own stake pool. The amount of stake delegated to a given stake pool is one of the ways Cardano’s proof-of-stake algorithm - Ouroboros - chooses which stakeholder will add the next block to the Cardano blockchain, and get a monetary reward for doing so. The larger an ADA stake is delegated to a stake pool (up to a certain point), the more likely it is to be chosen to mint the next block – and then the rewards are shared between all stakeholders that have delegated their ADA stake to that stake pool.

Stake pools are nodes (servers running a full copy of the blockchain) to which ADA holders who do not possess the knowledge, resources, or desire to run a node, can delegate their stake. It simplifies things for the non-technical or busy ADA holder. Conversely, stake pool operators are those with the expertise and resources to reliably operate a node 24/7.

2. Why is Cardano ADA staking important?

Not everyone who owns ADA wants to run a stake pool. Some people will want to help the stake pools operate, without starting one themselves. This is why staking is important.

Staking is not mandatory. If you don't participate in staking, you don't have to do anything. You can keep your ADA in your hardware wallet such as Ledger, Yoroi (all versions) or Daedalus.

On the other hand, if you want to participate in ADA staking, you will need to transfer your ADA from a hardware wallet to Yoroi or Daedalus, and the transfer must be done before the tentative official snapshot date mentioned above (November 29). Please stay tuned to Yoroi’s Twitter for the latest information.

4. What are the current and next steps?

The real official snapshot will be happening very soon, before the ADA staking commences. In preparation, all ADA must be stored in a specified wallet, either Yoroi or Daedalus, prior to the official snapshot taking place. Yoroi's Balance Check application was recently released (links in the introduction) after the balance check (unofficial dry run snapshot that was taken November 12) for participating users to confirm if their balance was included in the snapshot. Please see the EMURGO video here for a tutorial.

In the real testnet, all stake pools will be displayed, allowing you to choose which one will reward you the most from a pre-sorted list of stake pools. Once you have selected you delegated stake pool, you can delegate your ADA all at once. You'll need to do it manually, but once you've completed the process, you do not have to delegate again.

Questions from the community

5. Do we need to create a new wallet?

For Daedalus, you will most likely have to create a new 15-word mnemonic key which will correspond to your “reward wallet.”

For Yoroi, you will use the same 15-word mnemonic key but all addresses will be different and you will have to make a transaction to transfer your funds from your old addresses to the new Shelley addresses.

6. How is the priority for ADA staking determined?

There is a specific formula but unfortunately it won’t be usable for the testnet because some of the code is still not completed (thus this is a testnet version and not a mainnet). A different algorithm will be used instead, but it hasn’t been made public. It will likely be made public with the testnet launch.

7. How is the incentive percentage decided?

This is up to IOHK and they haven’t determined what the reward percent will be as of yet.

8. When will the official snapshot take place?

As of now, it’s tentatively scheduled for November 29.

9. Can we just store our ADA in Yoroi?

Yes, any ADA amount in Yoroi (all versions) will be included in the official snapshot. Any amount not held in hardware wallets can be used for the snapshot. The browser extension of Yoroi will support Shelley before the mobile version, but the mnemonic key for both the Yoroi extension and the Yoroi mobile are the same.

The current balance check only reflects ADA held in your wallet on the 12th of November during the balance check dry run. Any ADA bought and/or transferred to your Yoroi or Daedalus until the official snapshot will be included & confirmed.

For additional reference, please also refer to IOHK’s official blog post “Incentivized Testnet: What Is It And How To Get Involved.” Because EMURGO works in tandem with IOHK, Yoroi Wallet is working hard to ensure the support of the “Official Snapshot.” More information will be released on an ongoing basis so please stay tuned to EMURGO’s Twitter account, Yoroi Wallet’s Twitter account & the social media channels of IOHK & Cardano Foundation. If you have any more questions about Yoroi Wallet, please utilize the support email support@emurgo.io. 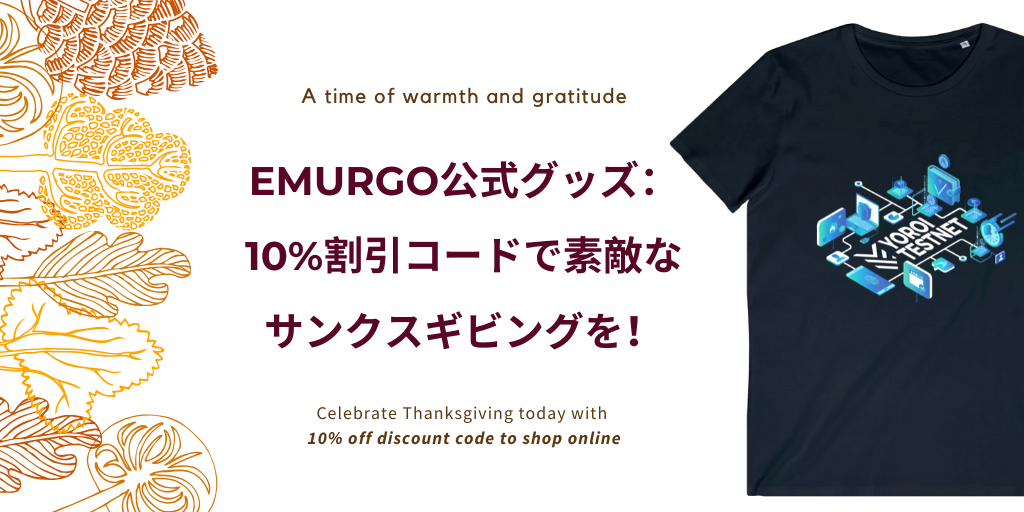 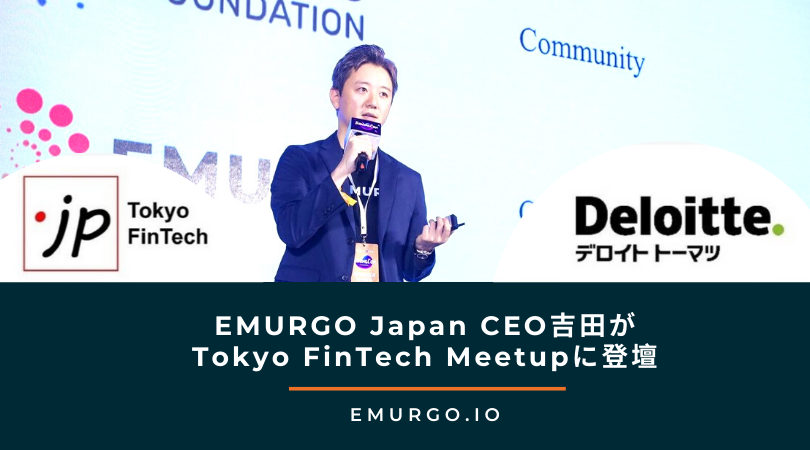