When the mainstream hype around an emerging technology reaches a fever pitch, its unique strengths and weaknesses usually tend to get somewhat distorted. However, in the case of blockchain technology, the vast improvements it brings to existing data security and protection practices is not an exaggerated distortion at all.

Blockchain technology has increasingly been considered as an emerging positive disruptor in many industries from the financial services sector to other traditional industries such as supply chain & logistics. This technology has transformed the capabilities and ways in which digital assets and financial transactions can be carried out, with more and more proof-of-concepts being conducted by big global enterprises. Globally, the blockchain industry is estimated to be worth $24 billion by the end of 2024. This fact further highlights the transformative potential of bringing blockchain-based solutions to business sectors such as financial services. Blockchain's unique value potential lies in its inherent benefits of presenting stakeholder transparency in transactions, offering stakeholder data immutability, and reducing costs for stakeholders utilizing the blockchain by removing unnecessary third-party companies and automating data keeping. These are most often provided to enterprises through a private or hybrid blockchain solution.

As a great example of a real enterprise use case for blockchain technology, EMURGO Traceability Solution provides these benefits to actual supply chain industries by offering stakeholders full transparency on the data of products and goods from origin to consumer.

Data Security & Protection is More Important Than Ever to Enterprises & Consumers

As the digital age continues to progress, the threat to the overall cybersecurity of traditional financial systems is rising day by day with hackers becoming increasingly sophisticated in their methods. News of user data breaches and hacks can be found on a consistent basis and this increasing problem has led to the inappropriate spread of sensitive user information and reflected poorly on the brand images of enterprises on the receiving end of such hacks.

To solve this problem, blockchain technology is a new and robust way of offering protection to private and confidential user data while also providing these valuable benefits in a simplified and automated way.

Data Stored In a Central Location is Vulnerable to Hacks

Sophisticated cybercriminals currently use elaborate phishing and spamming techniques to compromise the data security of personal users & enterprises. Some of the ways these hackers exploit the data security of users and enterprises is by sending disguised links and/or specifically replicating commonly used interfaces to trick people into entering passwords and usernames. Once given access to these accounts, hackers can siphon funds and sell this data to others.

These hacking scenarios are made plausible because most personal data is mainly stored in a central location, which becomes a singular point of failure for the organization. Hackers need only one point of entry to completely tamper with the system. With many financial institutions working together, their data networks are interconnected at some level in a central location. As such, this existing practice allows hackers to easily gain access to the data of millions of users.

Here are four ways in which blockchain solutions provide a new & improved way of protecting user data and are beneficial to enterprises & users that place a high value on data protection.

Once user or transaction data is entered into an enterprise’s system that has integrated blockchain, validation of this data is done through a quick consensus between the servers of the network stakeholders. After validation, this data is immutable unless authorized changes are granted by the stakeholders while also being stored on the various nodes (or servers) of stakeholders to avoid a central point of storage. Then the data is encrypted with the highest level of encryption protocols to further guarantee data security and stored on the blockchain network used by the stakeholders.

The main problem with traditional financial digitization is the centrally located database server, which presents a single point of failure. However, data systems utilizing blockchain solutions are decentralized, without a single node or central point in the network storing the entire database. Instead, a blockchain-based solution would offer a distributed database, where the same copy of the entire database is available on every node of the network in real-time. The decentralized nature of blockchain solutions make it redundant to have any third-party verification or storage data, as all stakeholders have real-time access to the validated encrypted data. As more and more data gets added, it becomes increasingly more difficult for hackers to gain access to the data as they would have to simultaneously hack into each node and decrypt the data before the next block of data gets added to the blockchain network.

3. Different Types of Blockchains According to Needs

Public blockchain networks have caught the fancy of the majority of the public. A public blockchain is accessible to anybody and is completely open source. Public blockchains empower anonymity and ease of participation in using & securing the network. On the other hand, private blockchains are permission-based and are tailored according to the needs of the stakeholders from the start. It adds more value to enterprises such as the financial sector where the stakeholders would need to clearly identify themselves and be allowed to control aspects of certain data.

While the encryption methods protect specific data, the data blocks which contain groups of specific data are themselves tamper-proof. Even if hackers were able to bring hack into a few nodes, the overall blockchain network would still be secure. Blockchain provides a distributed  database system in real-time and once a record has been entered into the database, every change is also time-stamped and recorded. Changing or tampering one data entry or a block will need all its preceding blocks on each node to be modified all at the same time.

In the current climate where there is a constant threat to privacy and individual users do not have complete control over the usage of their personal info for advertising and marketing purposes, blockchain offers a way to give that power back to the users. They can become active participants with the ability to withhold or exchange information within a network depending on the type of blockchain utilized. They can become stakeholders.

This can have a huge impact on the management, production, and delivery of goods and services. Organizations could really change the manner in which they handle sensitive user data at low cost. It’s a win-win for enterprises and individual users to provide and receive greater data security.

Check out EMURGO’s Foundations of Blockchain Program Blockchain to learn more about blockchain technology and upskill your career now!

EMURGO is your trusted learning partner who will not only equip you with the right skills, but also give you the right exposure to open up career gateways to lucrative job opportunities within the blockchain industry. 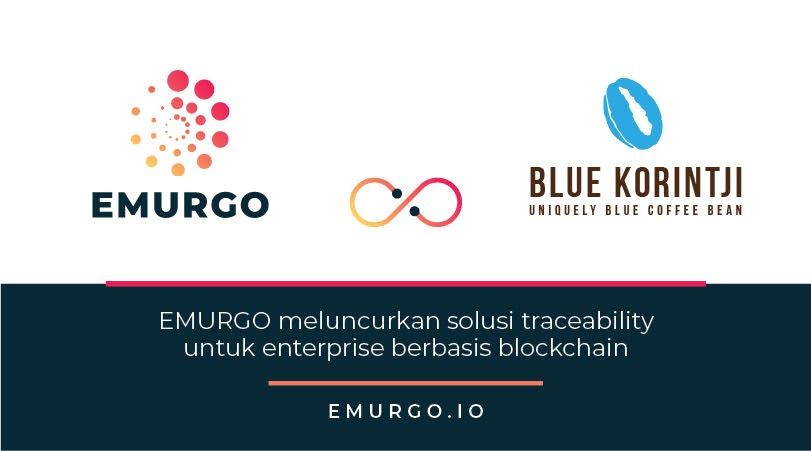 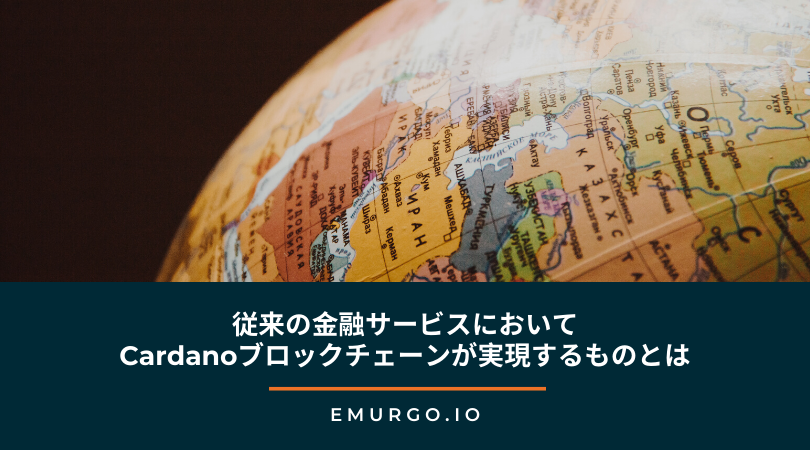