Blockchain has a wide range of applications which can add value to the area of law and the legal industry. The biggest advantage that blockchain offers is the ability to shift from a traditional paper-based legal system to a digitized legal system. This means that inefficient, paper-based systems can be radically improved by integrating secure, digital blockchain technology. This is because many of the important legal documents and processes that are still in use by consumers and firms have not yet adapted to today’s digital era. These include deeds, wills, contracts, and more. Digital versions of these valuable documents can be encrypted and stored on the blockchain. Furthermore, signing transactions for the transfer of these assets becomes seamless. Simply owning the private key linked to each asset to sign transactions with would be enough to transfer assets such as deeds, car ownership or anything else without a third party to verify. In this post, we’ll look at the specific areas blockchain can add value to in the area of law.

Contract law is an area where blockchain technology can offer massive advantages, specifically through the implementation of digital smart contracts. In 1996 Nick Szabo (inventor of the term “smart contract”) wrote,

“Whether enforced by a government, or otherwise, the contract is the basic building block of a free market economy.”

The concept and principles of contracts have been developed over centuries of economic and cultural evolution. These principles are built into laws which shape our society today. Cases involving contract law involve trillions of dollars on a yearly basis globally. As early as 2003, it was reported that the average Fortune 1000 company had anywhere between 20,000 and 40,000 active contracts. This number has increased every year since. These contracts are the lifeblood of every business as they are necessary for payments. However, the number of contracts businesses must manage result in huge financial and administrative burdens. Furthermore, there are big legal and compliance risks in processing and managing contracts.

“a set of promises, specified in digital form, including protocols within which the parties perform on these promises.” - Nick Szabo, 1996.

A simple example provided by Szabo is a vending machine,

“When the money is paid, an irrevocable set of actions is put in motion. The money is retained and a drink is supplied. The transaction cannot be stopped in mid flow. The money cannot be returned when the drink is supplied. The transaction’s terms are in a sense embedded in the hardware and in the software that runs the machine.”

A blockchain, like a vending machine, can have rules baked into the technology to govern how transactions take place. The code is shaped by the underlying principles of law. This is a powerful concept which brings many new opportunities for the law industry.

Projects such as ACTUS aim to define a taxonomy, or classification, of all (or nearly all) financial contracts into a small number of groups. Ideally, this would allow all types of contract law to be modelled into a digital equivalent which could exist in contracts on a blockchain. Now, we will look at a specific use case for blockchain to add value in the area of contract law:

Insurance is a type of protection against financial loss. Insurance is a simple contract in which money is paid into a fund by a payee and a sum is paid out when certain events are triggered. Events such as theft and accidents which cause some harm to the payee results in money being paid out. In a blockchain such as Cardano (a third-generation blockchain with a research-driven approach), an insurance smart contract could be easily created. An address in which funds are paid into would be created by the insurance company. The insurance premium would then be paid into this address by the customer. Then, the conditions in which a sum of money is paid to the customer as compensation would be programmed into the contract. If these conditions are met, then the contract would pay the injured party automatically.

Blockchain, as a secure, distributed ledger, provides a robust way of storing information relevant to the legal profession. Creating and storing wills and testaments on a blockchain could allow for a person to specify who they wish to leave their possessions to, how, and with reassurance that the will would be safe and secure. Rather than being on a piece of paper which could get lost or tampered with, the will would exist on a robust digital platform. The second reason law firms would be interested in blockchain technology is its ability to record events for a much longer period of time. Criminal trials for example are usually lengthy and contain a large amount of paper-based evidence which can be misplaced and get lost. By logging a case into a blockchain system, record-keeping would be greatly enhanced and an auditable trail history of amendments to the documents would be created. Furthermore, permission to view criminal records can be set at various levels and interested parties could receive updates instantaneously.

In conclusion, it is clear to see that there are many real-world use cases for blockchain in the area of law. At its core blockchain formalizes relationships between businesses, assets and people. Smart contracts are far more functional than their previous paper versions, revolutionizing the area of contract law by automating a digital version of a contract. Assets can be linked to owners, and valuable documentation can be stored on the blockchain. This improves the way the law profession operates by proving a more efficient and secure way of handling data and automating processes. Overall, there are massive advantages that blockchain brings to the world of law.

For more information, please continue to follow EMURGO on Twitter at @emurgo_io for the latest developments and feel free to contact us at info@emurgo.io with any questions or ideas. 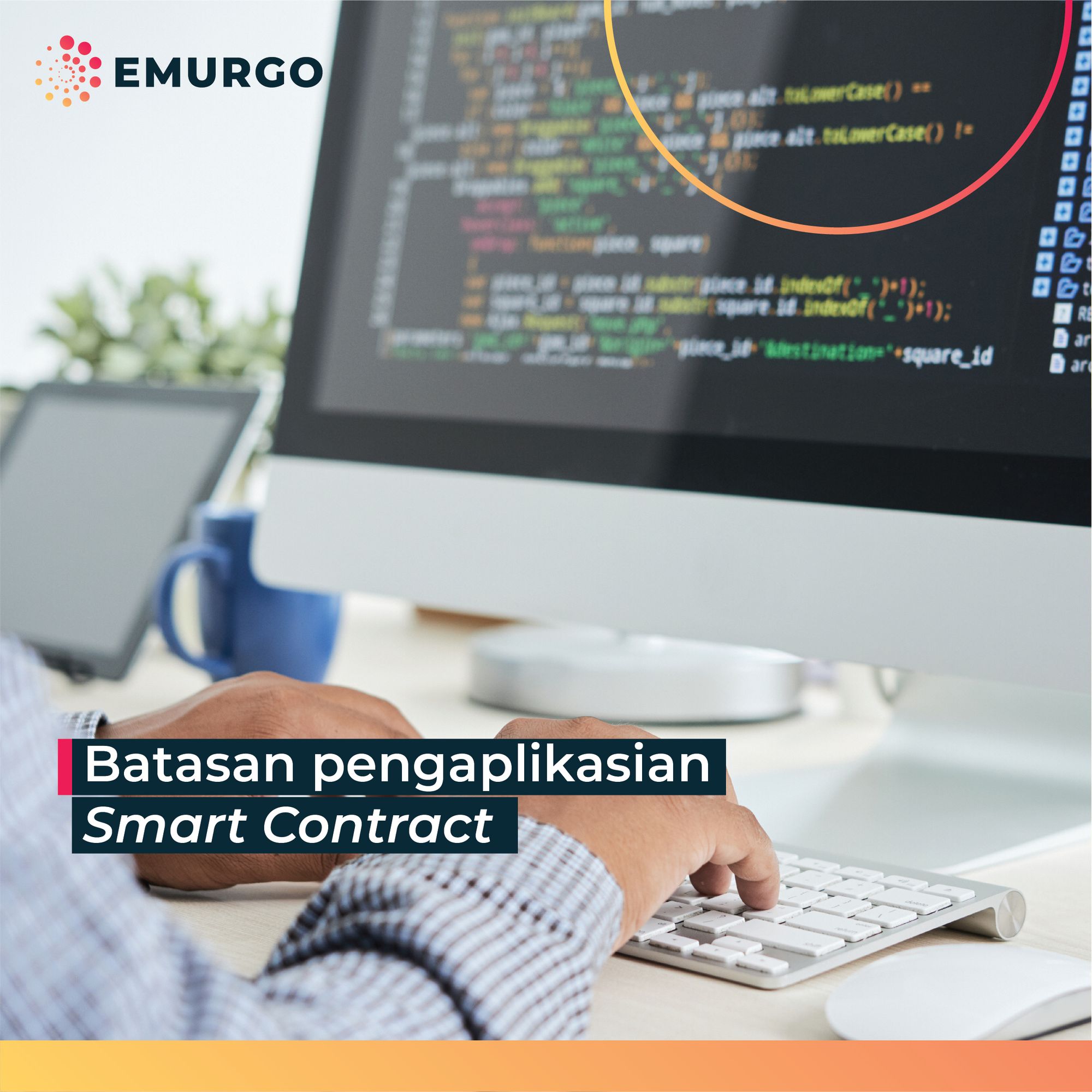 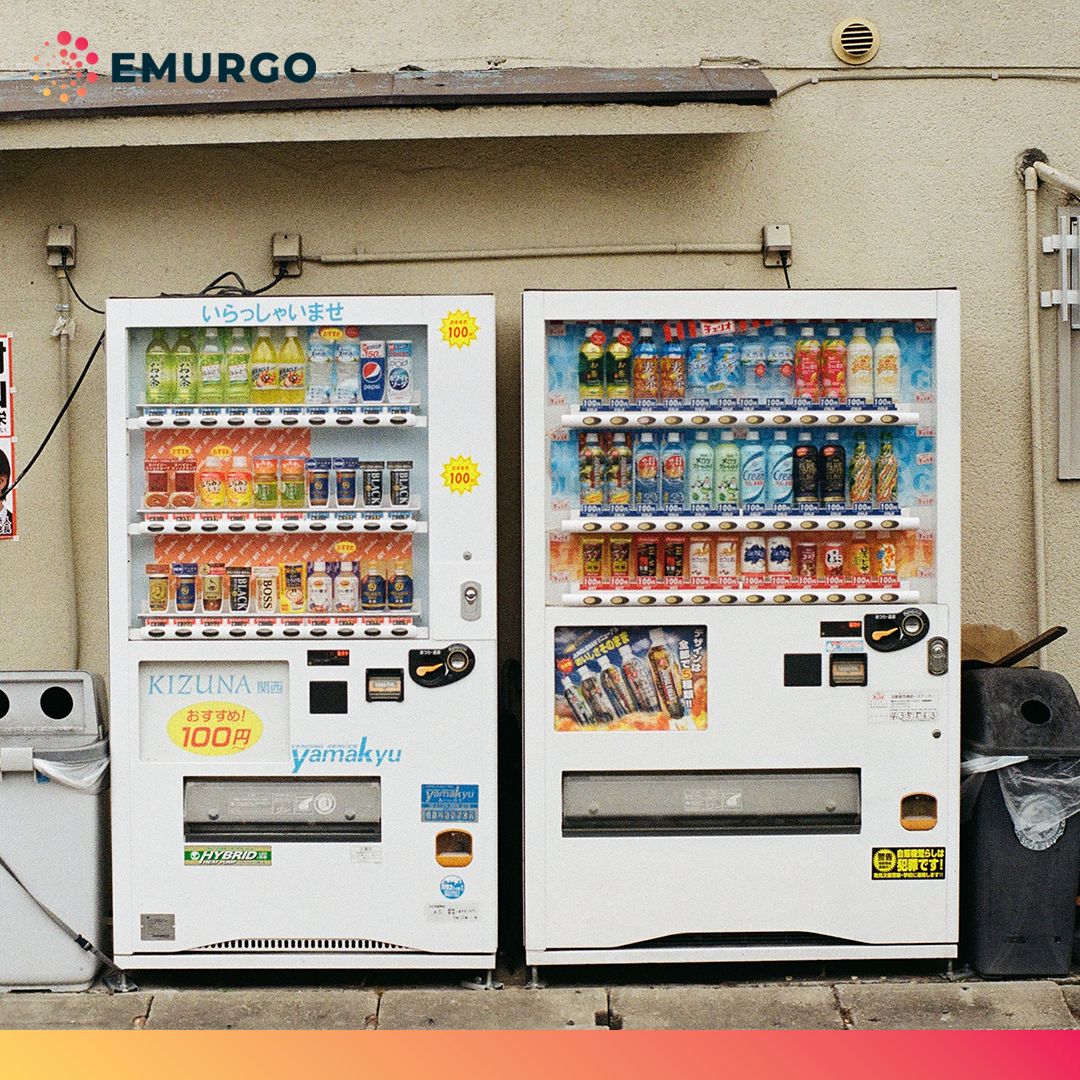