Today’s global gaming industry is flourishing. The size of the worldwide global gaming market in 2020 is expected to reach $159.3 billion, with a year-on-year growth of 9.3%. Mobile game revenues in 2020 will account for 48% of the global gaming market, at $77.2 billion. The gaming market is truly international, with Asia-Pacific growing at the fastest pace. Gaming caters to casual and professional consumers alike, with gaming revenues reportedly earning more than the entire global film industry. Rapidly emerging categories such as competitive eSports, immersive VR and more realistic gaming experiences are adding to this growth. The user demographic of blockchain technology and gaming also align similarly, lending to more potential synergies between blockchain technology and the gaming industry.

Secondly, it will create or compliment new categories of games.

Finally, it will fuel game development.

In this blog, we’ll look at exactly how blockchain is poised to win in each of these areas within the gaming industry.

Blockchain can improve the gaming experience by making it easier and more valuable for players to interact with each other. A specific example of this is trading in-game resources. Many MMOs (multi-player online games) allow in-game trading between players. In-game marketplaces and auction houses closely resemble real world economies, where supply and demand govern the price of valuable tools such as gear, resources, consumables, and much more.  The clear use-case for blockchain here is for players to represent their in-game items on the blockchain to allow both in-game and out-of-game trading to take place seamlessly, transparently, and securely.

“So What?” for Blockchain

Representing items on blockchain enables in-game trading as well as allowing players to trade them like crypto collectibles or digital property independently of the game via the blockchain network. To trade or rent, players would only need to pay a small amount of a cryptocurrency to export their assets to the blockchain. Although items would appear as digital code, a random set of numbers, on the blockchain, they remain unique and cannot be duplicated in any way by other players. The blockchain securely tracks ownership of the players’ valuable in-game items. This could be achieved by players simply creating their own cryptocurrency wallet. The wallet is then responsible for all interactions with the blockchain and allows players to securely trade, rent, and store items. This improves adoption of blockchain technology by offering a valuable service to a large base of existing players.

Blockchain introduced the concept of digital scarcity and decentralization to the world. Many popular blockchain-based games currently in-market offer unique and collectable digital assets (such as pets) as a way of attracting users. This caters to an audience who cannot achieve the digital scarcity in standard, mainstream games. Cardano, a public and decentralized blockchain that has evolved from a scientific, peer-reviewed approach, allows such games to run through issuing fungible tokens (tokens which can be traded with each other) and non-fungible tokens (tokens which cannot be traded with each other). This ability will be introduced with the launch of Goguen and smart contracts. However, there are many other games which can be developed on the blockchain.

“So What” For Blockchain

Smart contracts introduce a powerful financial rails for games. Decentralized gambling platforms, for example, are a powerful use case for Cardano’s smart contract capabilities. For example, two players could send funds into a single address to make a bet. These funds would then be locked in the address until a certain condition is met, in which the funds would be redeemed. In the case of gambling, this could be the outcome of a sports game, such as who the winner is or what the score could be. The result both players are relying on to determine who wins could be provided by a trusted oracle, who lifts the outcome of the sporting event to the blockchain. This information would determine who wins, who loses, or if the bet is void and the funds are returned to players. All of this can be developed within Cardano smart contracts with the launch of Goguen, and is available for testing on the Plutus Playground.

The year 2017 saw a massive influx of new capital into the blockchain ecosystem through Initial Coin Offerings. An Initial Coin Offering (ICO) is a popular crowdfunding technique for financing a new venture via blockchain. Thanks to blockchain technology, it’s possible to finance a new project in a totally distributed, open-source way that bypasses traditional funding mediums, such as banks and venture capital. Similar sources of finance can be used to fund gaming projects through the issuance of tokens.

“So What” For Blockchain

A utility token is a token which can be used for specific applications within a blockchain-based application or platform. As mentioned in a previous blog post, utility tokens are not bought with the intention of return on investment. They are simply bought to be used rather than seeing an appreciation of value. Utility tokens have functionality baked into their core. Because of this, there are a wide spectrum of use cases for utility tokens. One of these is funding the development of a game in which tokens that would be used in-game could fund early development. This is analogous to building a casino by selling chips which would then be redeemed and used at the various tables in the casino. This is important for the gaming industry, as it helps fund projects with a compelling vision, but no traditional route to capital.

In conclusion, blockchain offers a number of powerful benefits to the gaming industry. The growth of this industry is undeniable, and the unique advantages blockchain brings compliments this digital ecosystem perfectly. Digital scarcity, smart contract capabilities, and unique fundraising capabilities are just some of the massive innovations blockchain can bring. 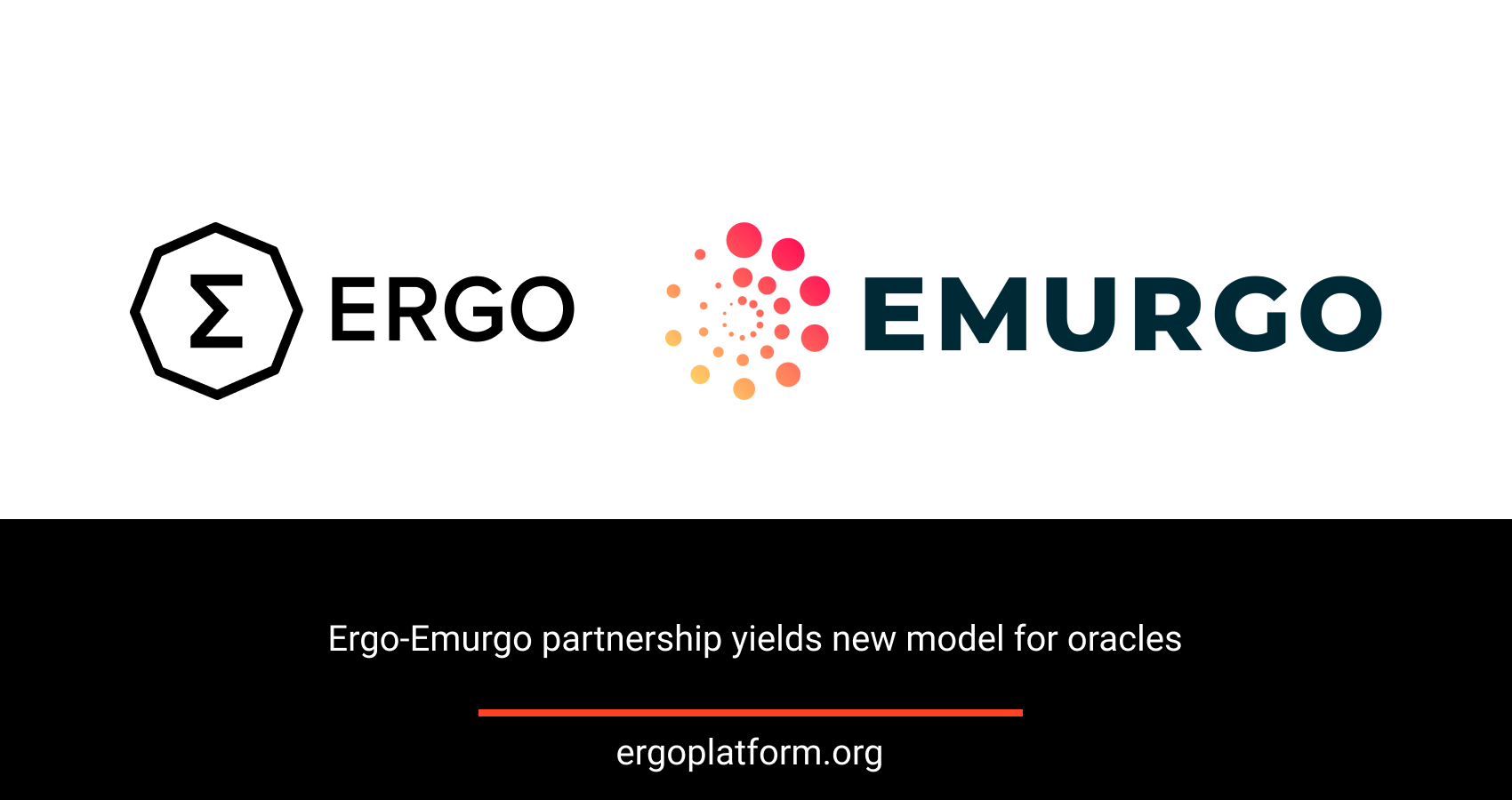 Apa sih yang dinamakan Oracle itu? How does it work? What problems come with its usage? Let's find out! 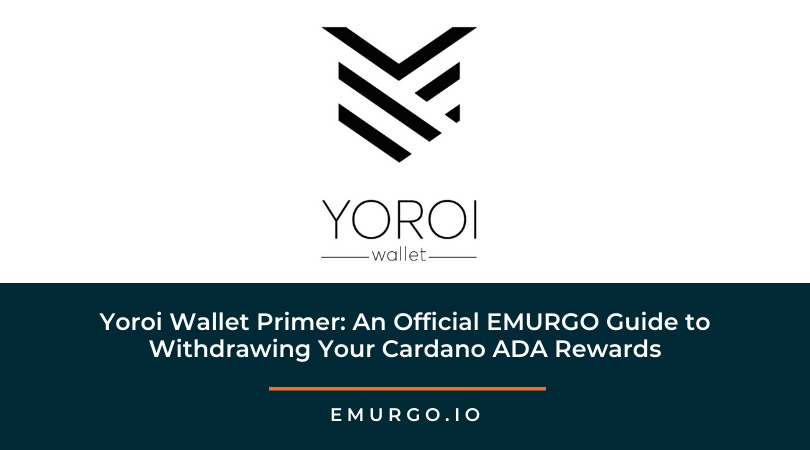 As a global blockchain solutions company, EMURGO developed and launched Yoroi Wallet to be a financial gateway for users in the Cardano and blockchain communities. Yoroi is a simple, fast, and secure light