In this three-part blog series, we look at how blockchain-based solutions can add many benefits to political systems to make things fairer for voters, politicians, and political parties.

As a distributed digital ledger, blockchain technology offers real-time transparency, data maintenance, and data security, all in a cost-efficient way that can also be tailored to meet the needs of its stakeholders.

In Part 1, we discussed how blockchain-based solutions improve political processes such as e-voting, grant payments, public procurement, and more, to reduce corruption in the public sector.

In Part 2, we looked at the value blockchain-based solutions can provide for governments and public agencies.

In Part 3, we will discuss the current state of governments and their usage of blockchain technology at the public sector level.

So how are some governments currently using blockchain?

China’s ambitions to become a blockchain leader are fueled by public-private partnerships.

When it comes to blockchain applications in government and other sectors of the Chinese economy, Alibaba has been collaborating with Changzhou city to protect all healthcare data on the blockchain, while Tencent is collaborating with the China Federation of Logistics and Purchasing to create a blockchain-based logistics platform.

Even after the government banned China from all crypto mining-related activities, the cities of Shanxi, Shanghai, Henan, Guiyang, Guangzhou, and Hangzhou have released programs to promote blockchain growth.

The Dubai government aspires to be the first to implement blockchain technology in government and the public sector.

They estimate that incorporating blockchain technology would enable them to save over 5.5 billion Dirhams in document processing costs alone, allowing them to repurpose 25.1 million hours of previously occupied capital for economic growth.

The US Food and Drug Administration announced in 2017 that it had entered into an agreement with IBM Watson Health to investigate the use of distributed ledger technology in securely exchanging patient data.

This collaboration aims to resolve the lack of accountability and security surrounding the collection and transmission of health data.

Additionally, the previous administration authorized the Department of Homeland Security to award a grant totaling more than $200k to a blockchain startup to assess the technology’s ability to protect data collected from Border Patrol sensors and cameras.

They devised a pilot to track meat delivery in slaughterhouses to determine if they adhered to food industry regulations.

Following the FSA’s performance, a range of other government agencies quickly followed suit – Defra incorporated blockchain to improve the food traceability process; HM Land Registry is investigating ways to incorporate the technology into the property purchasing and sale process, as well as land registration.

The Department of Work and Pensions is also evaluating the technology’s potential for assisting claimants with money management.

Venezuela has also embraced the idea of developing various technologies based on blockchain technology in an attempt to revitalize the country’s flagging economy.

The government announced the launch of Petro, a digital currency, in October 2018.

Petro was created as the first cryptocurrency to be issued by the federal government to circumvent financial transaction restrictions and reduce the black market.

To increase Petro’s acceptance, the coin has been requested to be accepted by all government agencies.

India has a generally optimistic attitude toward the underlying blockchain technology.

According to the NASSCOM 2019 Blockchain Study, nearly half of India’s states are engaged in significant initiatives to accelerate the adoption of the technology.

Additionally, the World Intellectual Property Organization reports that India ranks sixth in the number of patents filed in the blockchain domain, with 67 patents approved in 2018.

Multiple nations are examining the position of blockchain technologies in government and public sectors to harness the potential of decentralization.

What would a decentralized government look like in the future?

What is undeniable is that at a time when global confidence in government is at an all-time low, a structure built on accountability and truth has enormous potential to shape a nation’s economy.

However, the other unavoidable fact is that the period may come when the acceptance and effect of blockchain on governments will be much greater.

Although we have seen the promise of the technology, we cannot disregard the regulatory barriers that are impeding its adoption.

Thus, a future in which the government is sufficiently decentralized to become citizen-centric is either feasible or unlikely, depending on how the government responds to decentralization and how freely they incorporate blockchain into their processes.

Download our brochure to learn how blockchain technology can improve traceability. 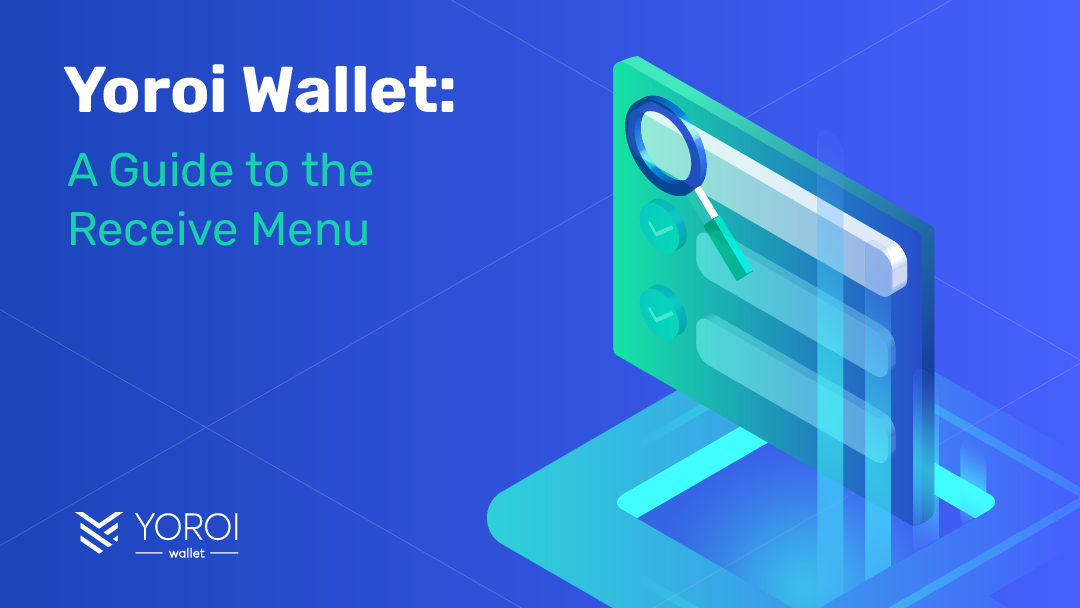 Read about how Cardano ADA holders using Yoroi Wallet can protect their privacy by using different addresses based on a single wallet. 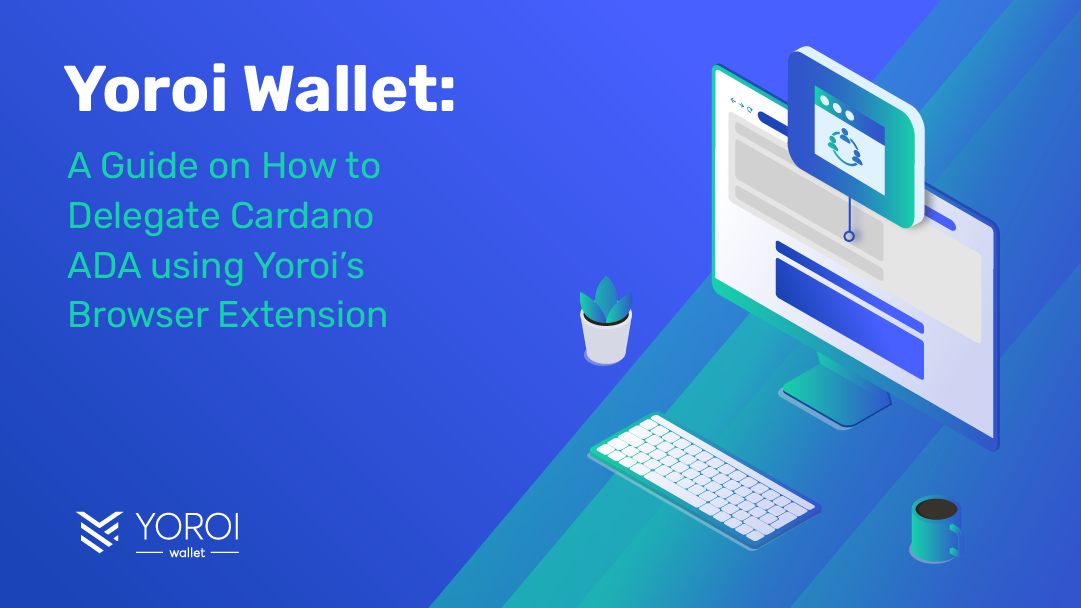 Read about how you can delegate and stake your Cardano ADA step-by-step via Yoroi Wallet's desktop browser extension.

EMURGO Articles
—
How Blockchain Can Change Politics - Part 3
Share this