In this two-part blog series, we look at how blockchain-based solutions can add many benefits to political systems to make things fairer for voters, politicians, and political parties.

As a distributed digital ledger, blockchain technology offers real-time transparency, data maintenance, and data security, all in a cost-efficient way that can also be tailored to meet the needs of its stakeholders.

In Part 1, we discussed how blockchain-based solutions improve political processes such as e-voting, grant payments, public procurement, and more, to reduce corruption in the public sector.

In this Part 2 blog, we will look at the value blockchain-based solutions can provide for governments and public sector agencies.

How does blockchain technology have the potential to transform governments?

Not only has hyper-connectivity increased the amount of data available to us, but it has also resulted in a dramatic shift in the way the economy works.

This age of constant change and economic shift requires the government to become more open, cost-conscious, and responsive, which translates into a genuinely citizen-centric government.

Fulfilling this newly articulated requirement would necessitate a paradigm change within a hierarchical government organization.

A change that can occur only by promoting the adoption of a stable blockchain architecture and other blockchain-related features.

Government and public sector blockchain use cases are primarily focused on three of the technology’s key areas:

When these three core areas are combined or used independently, the role of Blockchain in government services has a wide range of implications, with three of the most significant being:

At a time when citizens’ confidence in their government is at an all-time low, it is critical to revert this rising pattern of perpetual mistrust.

Its fundamental characteristic - transparency -  alters citizens’ sentiments by enabling them to access and verify data.

Data breaches and identity theft have become an unfortunate aspect of modern life.

Governments, as the society’s default record keeper, have been the primary target of hackers worldwide.

Issues such as the 2017 Equifax hack, which revealed the personal information of millions of Americans, including their social security numbers, and the 2015 data loss incident, in which the personal information of millions of government workers was hacked directly under the Office of Personnel Management’s nose, are continually blamed for eroding citizens’ confidence.

This is where immutability, another aspect of blockchain-based solutions, comes into play, ensuring the security of an entire country.

By removing the possibility of a single point of failure, the blockchain data structure improves the network’s protection and, in turn, renders the network unhackable.

To illustrate this point further, consider the fact that the federal government’s budget contains trillion dollars in unreconciled funds.

Reconciliation of these funds is now a costly, time-consuming, and unpredictable procedure.

However, as public sector blockchain implementations are integrated into the accounting and payment systems, a permanent audit trail is created, and reconciliation is significantly accelerated.

These advantages, along with the plethora of other ancillary benefits, have not gone unnoticed by governments worldwide.

Numerous government entities have either begun preparing for or have already implemented blockchain data systems and other use cases in their processes.

In Part 3, we will discuss which current governments have been using blockchain technology for its benefits and their strategies.

Download our brochure to learn how blockchain technology can improve traceability. 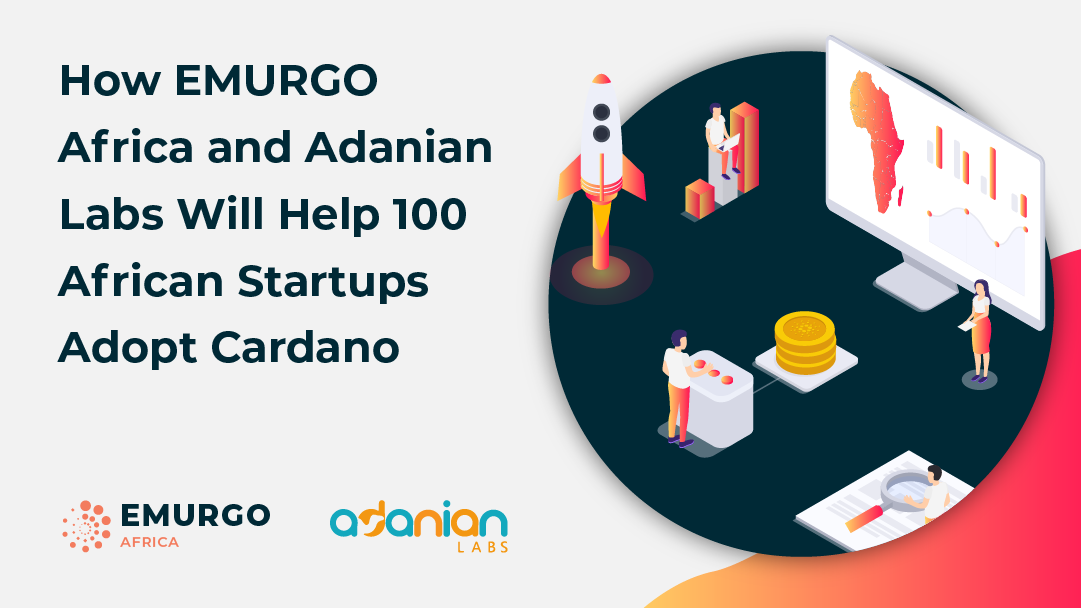 Read more about how EMURGO Africa's partnership with Adanian Labs will help to drive socially impactful solutions built on Cardano in Africa. 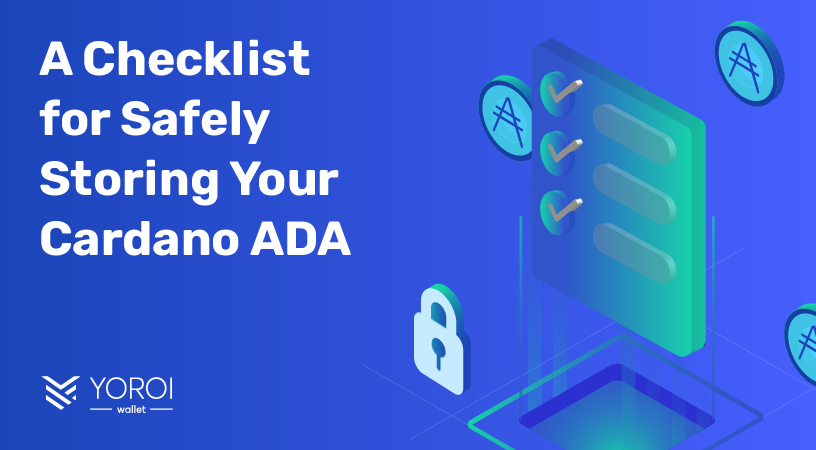 A guide for new Cardano ADA users on how to securely store their cryptocurrencies with a few simple tips.

EMURGO Articles
—
How Blockchain Can Change Politics - Part 2
Share this