Goguen could be the most important release for the Cardano blockchain network. This phase will introduce many new and exciting features - most notably smart contracts, which will open up a lot more tangible opportunities of development for both developers and enterprises wanting to leverage Cardano’s blockchain network. This will also enable the Cardano community as well as businesses to use their creativity to develop valued services and solutions. As we approach the release of Goguen, there are a ton of great updates and facets to unpack.

Most recently, Cardano ushered in the second era of Cardano’s development: Shelley. As you can recall from our previous blog covering Shelley, this development brought full decentralization and staking features to Cardano along with compatibility with EMURGO’s Yoroi Wallet, an official Cardano light wallet for ADA holders.

In this blog post, we’ll discuss all the new additional functionalities which will come with Goguen, what it all means for your business, and how you can utilize Goguen to realize your ultimate vision.

The release of Goguen unlocks the ability to create smart contracts and decentralized apps (DApps) on Cardano. Cardano will now be able to host many new native tokens with the Multi-asset Ledger, and have actual projects being built on top of the Cardano blockchain.

Building upon the foundation of the Byron and Shelley eras, combined with the peer-reviewed verification methodology employed to build the protocol, Cardano will now become one of the most secure platforms available. This is going to be extremely attractive to enterprises and developers wanting to host highly sensitive business data on a distributed blockchain, which requires the security and speed of the safest networks. As developers can program in the Plutus language, they will also be able to enjoy the code’s natural synergy for financial applications.

What does this mean?

It will allow anyone to create a token based on the Cardano blockchain - similar to the popular ERC-20 method. Whether it be a utility token, security token, collectables, loyalty tokens, crowdfunding or more, Goguen will provide this ability to the open public. Developers can participate and add value by building on top of Cardano with their own tokens.

The Multi-asset ledger will also provide a convenient UI for businesses and developers to quickly and easily issue out their own custom tokens from within a wallet.

The central programming language to create and drive these functionalities is called Plutus. A functional language based on the highly secure Haskell language, currently used in many top banks for their applications.

Plutus is what allows developers to utilize an existing language and apply it on a blockchain like Cardano. With a focus in financial apps, developers can create things such as stablecoins, decentralized finance services (DeFi), tokenized securities, identity voting, and many more financial applications.

Plutus will be rolled out in two phases to ensure its ultimate quality. It will be released initially as Plutus Foundation where developers can have hands-on usage of essential tools to build many applications.

If it sounds limited - it’s not.

Developers can build decentralized exchanges, ICOs, tracing capabilities, and most functions with no limitations on domains.

The next phase is the Plutus Application Framework. This is where developers can apply highly complex logical contracts and interactions with their applications - and virtually have no limitations on the possibilities of financial contracts and apps.

But what if you don’t have a programming background? Introducing Marlowe!

The language Marlowe is known as a domain specific language (DSL) which specializes in the creation of financial instruments. Designed to be simple and intuitive for people who don't have a technical background, Marlowe’s drag and drop editor (Marlowe’s playground) already has built in “blocks” of code where anyone can create their own smart contracts or DApps to be used on the Cardano platform.

A key function with contracts built in Marlowe, is that developers and businesses will be able to perform static contract analysis on their smart contracts - meaning they can run through all the different states and scenarios of the contract before it goes live to the blockchain. This will prevent many errors and unforeseen scenarios of the contract.

There will also be pre-existing financial contract templates, references to actual financial instruments, many visual programming tools and courses to walk through Marlowe. This allows the flexibility to utilize any current real world financial contracts to be easily implemented through Marlowe into the Cardano platform. These contracts can be as simple as a lending agreement to a mortgage contract and to even bonds.

How EMURGO Can Give You A Leg Up

Goguen is set to release in the near future as the next step in Cardano’s roadmap, and with it comes a host of many new features for developers and businesses to leverage, namely the implementation of smart contracts. If you are considering building on Cardano or want to move an existing project onto Cardano, reach out to EMURGO here and we’ll help you get started right away!

As a global blockchain solutions company and a founding entity of Cardano, EMURGO has helped many businesses when it comes to tailored blockchain solutions development, blockchain education, and marketing services. We work closely with businesses to craft a customized solution to meet the needs of clients. When Goguen lanches, you can be sure to grow your vision with the most robust platform in the world.

Follow our social media below to stay in the loop and on top of all the latest developments with EMURGO and Cardano!

What This Exciting Imminent Goguen Era Means For You

Whether you are an experienced Haskell developer, an expert financial analyst, a small business owner, or even an entrepreneur without a programming background, Goguen opens up a field of opportunities to finally get your brilliant innovations and ideas utilizing blockchain for real use cases.

On top of which, native tokens unique to your ecosystem can be materialized with a few clicks of a button and interact with other tokens seamlessly on the Cardano blockchain. If you are considering developing with Marlowe or Plutus, Cardano has released a free beginner course on Udemy for you to learn and be ready as soon as Goguen launches. The links are below. 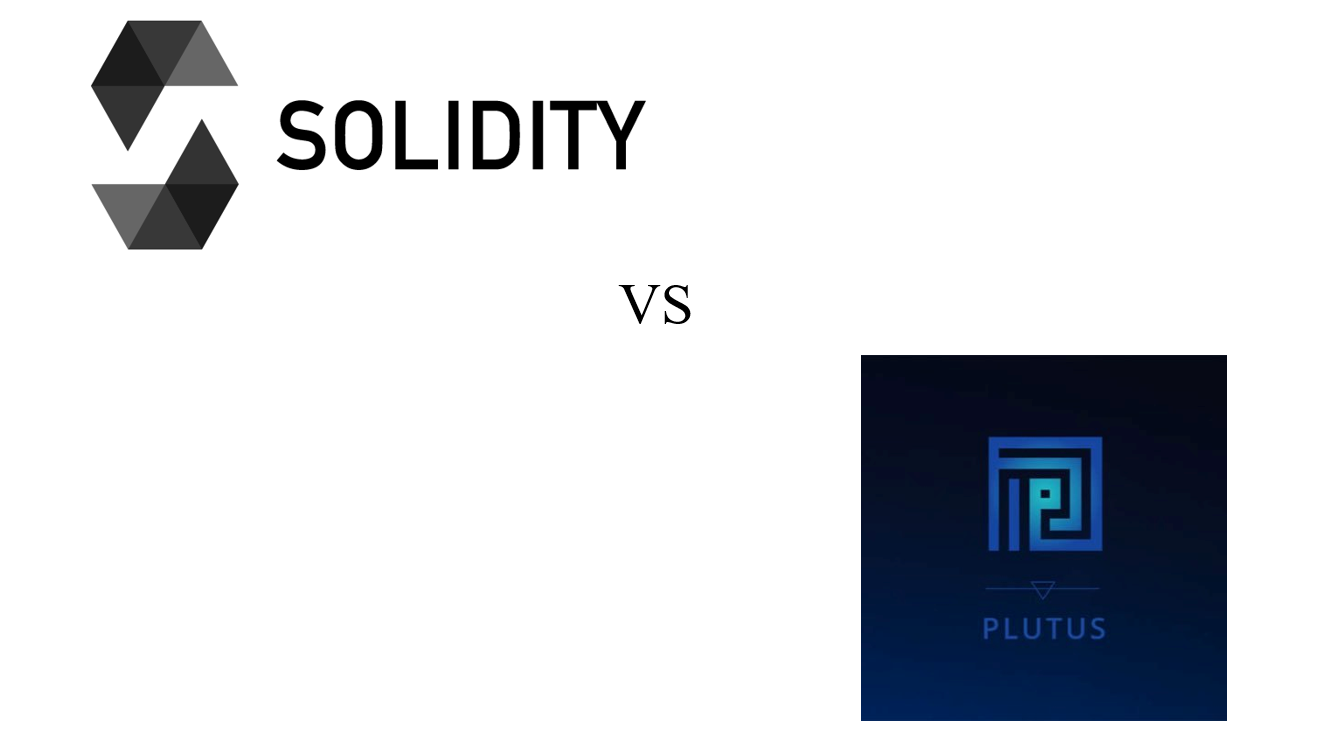 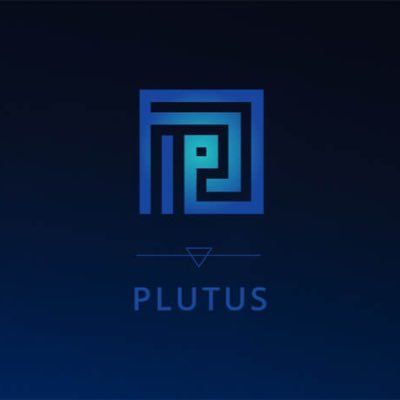