Delegated Proof-of-Stake (DPoS) is another type of blockchain consensus mechanism available today. There are many similarities between DPoS and PoS. Both rely on on-chain resources (i.e. stake in the system) rather than off-chain resources (i.e. hashing power with Bitcoin) to achieve consensus in the network. Consensus is important to securing the network and especially important with a decentralized public blockchain where anyone can join the network.

In this post, we will look at the specific differences between DPoS and Cardano’s PoS system.

A consensus protocol involves a situation where a group of people have to decide what the state of a system should be. All ledgers that involve cryptocurrencies have the notion of changing from one state to another state due to evolving data records as time passes. When one person transacts with another, there must be a process to transfer that value. A consensus algorithm defines how this takes place, and who is involved. First generation Bitcoin innovated a unique way by creating a merit-based lottery system, where parties do work to secure the network and those who do the work get issued a digital lottery ticket. Eventually, the winner of the lottery would progress the network by advancing the network from A to B and receive Bitcoin as a reward for their efforts. However, this method requires the heavy usage of energy and resources such as mining equipment. Both DPoS and Cardano’s PoS achieve this distributed network security without the use of a mass amount of specialized mining equipment or a large amount of electrical power.

Ouroboros - a brand-new, proof-of-stake consensus algorithm -  is the solid backbone of the Cardano blockchain. Cardano’s native virtual currency ADA is referred to as “stake,” and instead of miners (as in Bitcoin) there are ADA “stakeholders” in the Cardano ledger. Cardano’s PoS system uses a randomized process to elect a stakeholder to produce a block, based on the weight of the stake recorded in the ledger. A block of time in the Cardano blockchain is an epoch and the individual units of time within an epoch are slots. Not all stakeholders have the expertise to produce a block if elected, so, stakeholders can pool their resources by delegating their stake to stake pools. The managers of these stake pools, known as stake pool operators, manage block production during slots where stake delegated to them is elected by the Ouroboros algorithm. These rewards are then automatically shared to the stakeholder.

In a DPoS system, stakeholders vote on who is responsible for producing blocks. This is different to Cardano PoS, where stake is delegated to stake pools rather than used as a voting mechanism. The voting power of each person is weighted to the number of cryptocurrency a person owns. These block producers are responsible for grouping transactions into a block and broadcasting it to the network. These block producers receive rewards for progressing the network. DPoS is designed in a way that block producers who fail to perform their duties can be voted out as delegates in elections. A DPoS system relies on a fixed amount of delegates to be voted on, meaning there is a set amount of parties allowed to progress the network.

This is vastly different to Cardano, as network simulations on the Cardano blockchain have shown that Cardano’s blockchain can effectively operate with as many as 1,000 running pools which ultimately creates a more distributed, decentralized, and secure network. EMURGO’s in-house developed Seiza Cardano Blockchain Explorer, fully compatible with Shelley, will show the story behind Cardano’s evolution to a fully decentralized blockchain with staking pool data of these pools.

Both Cardano PoS and DPoS systems require synchronizing with the blockchain in order to participate. In a Proof-of-Stake system, a long-range attack can potentially take place when a bad actor silently produces a very long chain that forks from the blockchain far in the past, resulting in confusion when nodes (servers running a copy of the blockchain) are presented with a chain that is potentially even longer than the real one. Cardano’s solution to this is known as Bootstrapping From Genesis, in which the chain which is densest is always chosen. This is the chain with the most level of participation and transactions. This will be introduced into Cardano with the launch of the Shelley mainnet.

A helpful metaphor for Bootstrapping from Genesis is to think of a fork in the road with a driver needing to decide which road to drive down. Each road represents a copy of the blockchain. In Bitcoin, the longest road is always the correct road, because it required a lot of energy and work to pave the road, which an attacker cannot simply reproduce. Bootstrapping from Genesis means the road with the most amount of cars on it, people crossing, and overall participation is the one chosen over a longer road that looks to be abandoned.

Cardano’s Ouroboros protocol was designed with the philosophy that the ones who own the ADA cryptocurrency are the ones ultimately best placed to decide a good outcome for the Cardano system. This is because the owners of the ADA cryptocurrency are seen to have a “stake” in the system. Bad actors in the network who try to distort the system will see their actions reflected in the price of the blockchain, meaning it is against their best interest to go against consensus rules. Furthermore, Cardano’s Proof-of-Stake protocol is not susceptible to external forces such as hashing power, where a more powerful adversary can take down a system through superior energy resources.

DPoS is designed with a similar philosophy in that those responsible for maintaining the system should be those who have the greatest incentive in its continuation. DPoS requires a select number of parties voted by stakeholders to continue the network, as opposed to Cardano’s PoS system in which anyone has the potential power to validate blocks of transactions. These are the fundamental differences between Cardano’s PoS and DPoS.

Cardano’s PoS will allow a more distributed blockchain than DPoS, due to the higher number of block producers. This decentralization enables distributed trust from a single point of weakness to a much more secure set of actors that distributively and collaboratively produce the same service. This results in a better and more robust, secure network. 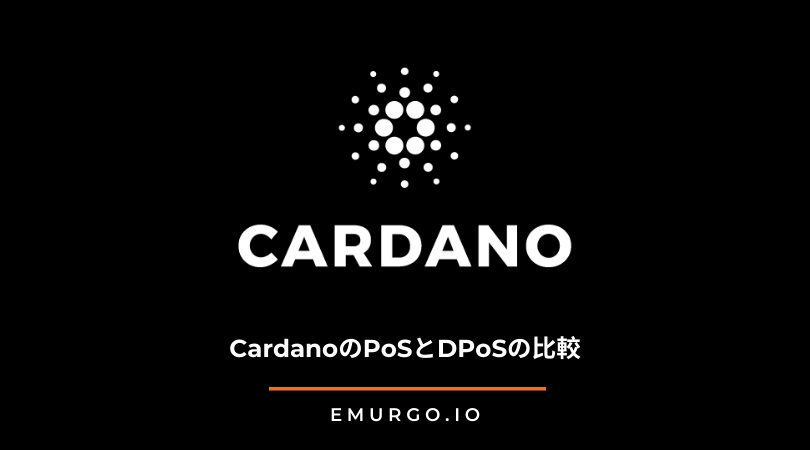 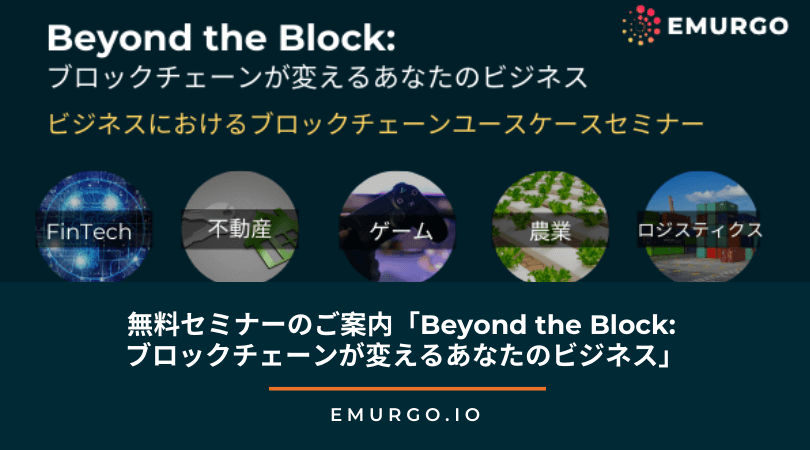