TASHKENT, UZBEKISTAN JANUARY 20 2020 / EMURGO Ptd. Ltd. – EMURGO - the official commercial arm of Cardano blockchain - announces the establishment of a blockchain task force with the National Agency of Project Management (NAPM) under the government of the Republic of Uzbekistan, and alongside advisors KOBEA Group &  Infinity Blockchain Holdings, to lead the development of a legal framework for security token offerings (STOs) and exchanges (STXs) in the Republic of Uzbekistan. In addition, EMURGO & KOBEA will advise on infrastructure for digital asset banking & exchange, and blockchain education units, amongst others. EMURGO will provide advisory services to develop the framework and business units with the task force & mutually explore the potential for Cardano’s third-generation blockchain for infrastructure projects.

EMURGO completes its objectives through the provision of its blockchain Education & Academy platform for Uzbekistan’s national universities and through its offering of advisory services to develop broad strategic governmental projects leveraging blockchain technology.

“Uzbekistan today, more than ever, is open to innovation. It is a great honor to be able to work closely with the country’s government officials to help drive the implementation of blockchain technology. We are glad to provide our advisory services to the Uzbekistan government to build essential blockchain infrastructure & support local universities to train future blockchain experts,” said Ken Kodama, EMURGO CEO.

Security token offerings aim to tokenize and modernize traditional equities, bringing along the advantages of blockchain transparency, security, and efficiency. This agreement puts into motion a transformative solution with regards to security tokens and digital asset infrastructure.

According to a World Bank report, Uzbekistan has a current population of nearly 31 million people with 37% of adults that are unbanked. [1] With a highly literate population, an earlier report states that “the population as a whole is showing increasing interest in technology adoption as evidenced by increasing smartphone penetration and take up of electronic payments” which demonstrates the potential services blockchain technology & digital assets can provide. [2]

About EMURGO
EMURGO drives the adoption of the Cardano blockchain through investment, advisory services, and by building projects & organizations that adopt Cardano’s decentralized blockchain ecosystem. EMURGO leverages its expertise gained from blockchain R&D as well as its global network of blockchain and industry partners to provide organizational and personal education services globally.

EMURGO was founded in Japan in June 2017 and has since expanded to Singapore, Indonesia, India, and New York. EMURGO acts as the official commercial arm of the Cardano project, and closely with IOHK and The Cardano Foundation to grow Cardano’s ecosystem globally and promote its adoption. Learn more about the project at https://emurgo.io 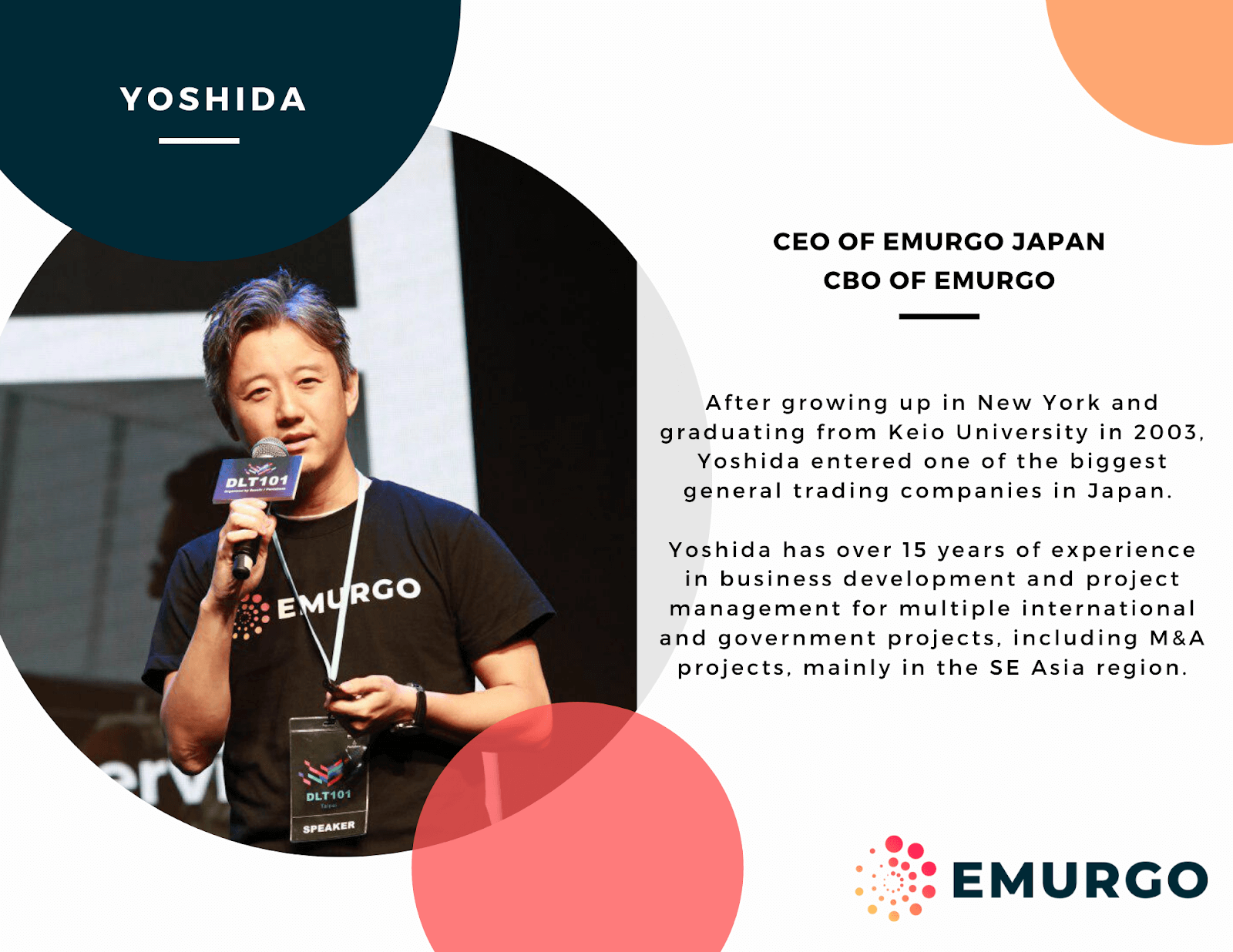 EMURGO drives the adoption of Cardano and adds value to ADA holders by building, investing in, educating, and advising projects or organizations that adopt Cardano’s decentralized, third-generation blockchain ecosystem. Headquartered in Singapore, 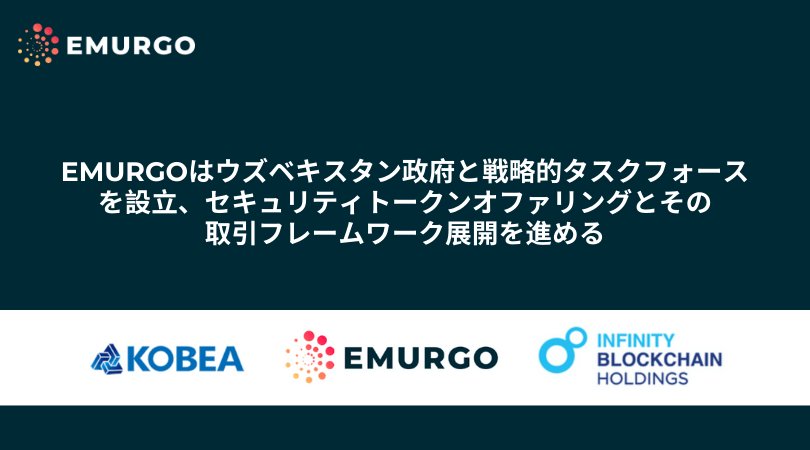