The investment will enable Fourier Labs to raise strategic capital to build Fourier Protocol, which is an interoperable, Ethereum Virtual Machine (EVM)-compatible solution on Cardano to accelerate the migration of EVM-based projects into the Cardano ecosystem and further boost adoption of Cardano’s Plutus-based applications that lack an interoperable scaling solution.

“Fourier Labs has a strong team with a value-driven proposal for driving dApp and user adoption of Cardano’s green, third-generation blockchain by making it simpler for established projects to migrate to Cardano and new ones to start building on Cardano. EMURGO Ventures firmly supports the potential capabilities of Fourier Labs to deliver valuable utility to the Cardano ecosystem through their innovative solutions,” said EMURGO Ventures CEO Ken Kodama.

In particular, the surging adoption of decentralized finance (DeFi) offers a prime use case for interoperability solutions. Decentralized exchanges (DEX) are the main user onramp for DeFi usage, but many currently hamper users with exorbitant transaction fees. With reduced transaction fees as a built-in feature of Fourier Labs’ interoperability solutions, this opens up many possibilities for EVM projects to easily migrate to Cardano via Fourier Protocol.

Currently, there is more than $200 billion in TVL (Total Value Locked) across all major DeFi protocols, according to data providers, a 240%+ increase in just two years.


EMURGO has offices in Singapore, India, and Indonesia, and a roster of global clients & partners. To connect and learn more, visit https://emurgo.io.

EMURGO Ventures is a wholly owned investment subsidiary of parent company EMURGO Ptd. Ltd. and invests into a variety of Cardano-focused startups and middleware solutions companies.

As the developer of Fourier Protocol, Fourier Labs was established in 2021 by a team of experienced engineers and entrepreneurs with a vision to support a decentralized, permissionless and open economy, by empowering integrated blockchain ecosystems and networks through technology innovation. To connect and learn more, visit https://fourierlabs.io 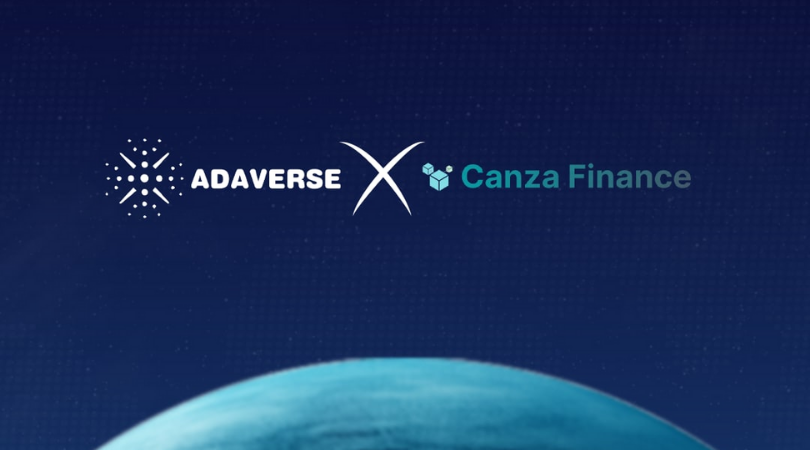 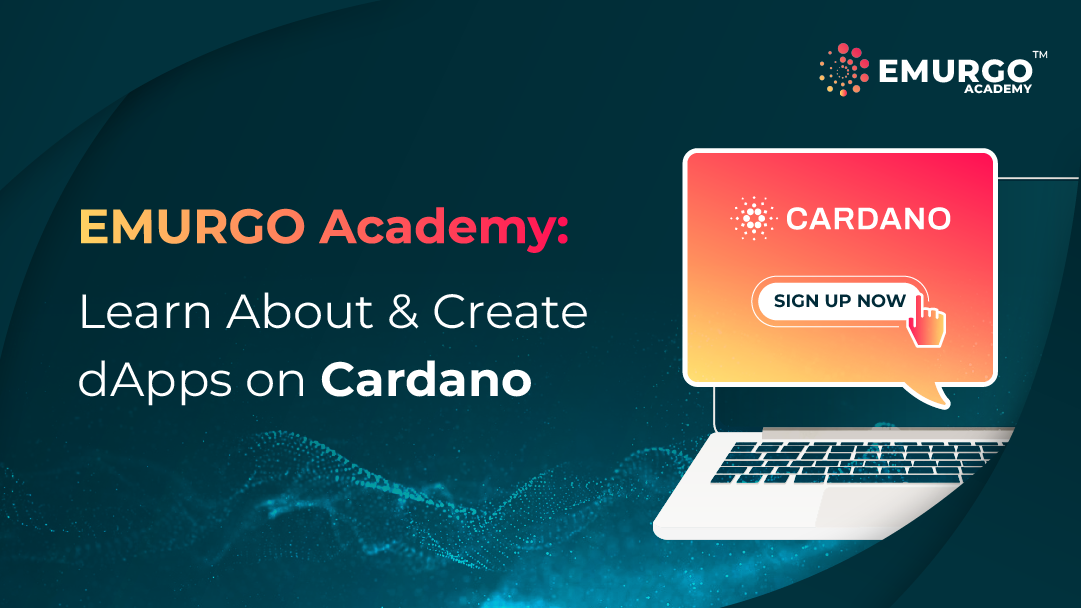