Happy New Year to the Cardano Community! EMURGO’s very productive 2019 has come to an end, and 2020 has just started! Now is a good time to look back at the products EMURGO has developed and delivered for the Cardano community over the past year. Official Cardano partner and commercial arm EMURGO drives the global adoption of Cardano and brings value to ADA holders by building, investing in, educating, and advising projects or organizations that adopt Cardano’s decentralized blockchain ecosystem.

Let’s take a look at Seiza and Tangata Manu in their inaugural year of 2019.

EMURGO announced the development of Seiza Cardano Blockchain Explorer in April 2019 and it went live in May 2019. The name Seiza is derived from the Japanese word for “constellation”, as its objective is to be a total comprehensive Cardano blockchain navigation guide for ADA users. Seiza intends ADA users to track their transactions and other vital information related to the Cardano blockchain including wallet histories, addresses, block size, and stake pools, among other real-time data. With the launch of the Cardano Incentivized Testnet and Shelley bringing full decentralization and ADA staking features, Seiza will be compatible with displaying real-time information related to Shelley features once everything is ready.

Cardano’s Shelley implements many new changes unique to Cardano, and thus requires a lot of work to keep things updated and maintained. Due to the open-source nature of Cardano, incorporating and displaying these Shelley updates into Seiza is almost like working with a brand-new protocol.

Since EMURGO’s tech team is up-to-date and in constant contact with IOHK regarding the latest Cardano technical developments, EMURGO has the knowledge to build & create a Cardano ADA Blockchain Explorer. Seiza’s unique value is that it will “tell the story” behind Cardano as it develops according to the roadmap, meaning not only displaying wallet addresses and histories, but it will show the decentralized nature of the network, the evolution of the network over time, real-time transactions, real-time staking data, and so on as the protocol develops and is ready.

As EMURGO had already previously developed and launched Yoroi Wallet, Seiza is totally compatible with Yoroi and both products will continue to receive consistent updates to ensure a great user experience with full customer support services.

Tangata Manu is EMURGO’s latest product to be developed and released to the Cardano community. Launched in September 2019, Tangata Manu is a new & fully open source codebase library available in EMURGO’s GitHub for third party developers & enterprises to create their own secure light wallets and explorers for Cardano ADA on Internet browsers and mobile devices. EMURGO’s Yoroi Wallet is already working through Tangata Manu and is thus, also compatible with Shelley.

Opening access to third party developers & enterprises to participate in adding value and services to the Cardano ecosystem plays an important part in building Cardano’s maturation into a full services platform.

Earlier in 2019, EMURGO also led the implementation of actual ADA payments in retail stores in Japan including accepted ADA payments at a famous Japanese Yakiniku franchise restaurant in Osaka, Japan via Yoroi Wallet.

Now, Tangata Manu gives the necessary tools to talented developers interested in Cardano to add their own ideas & talents to the Cardano ecosystem with support necessary from EMURGO’s experienced tech team.

Looking Ahead to 2020
2019 has brought a lot of great momentum to EMURGO through the developed products mentioned above, a fresh rebranding, strong social community, new partnerships & investments, educational services, and the development of the Cardano roadmap with Shelley. It was a year of building the foundational pieces necessary to allow the commercialization of Cardano to flourish alongside the technical developments. Please continue to follow EMURGO’s social media channels on Twitter and YouTube for all of the latest developments.

EMURGO would like to wish everyone a Happy New Year! 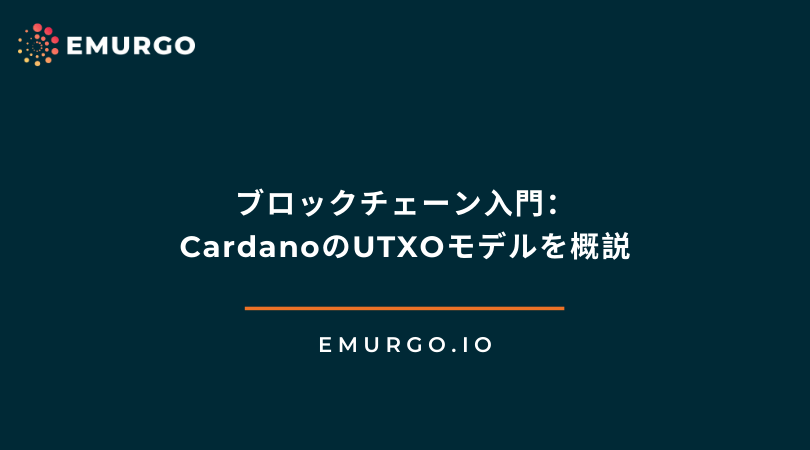 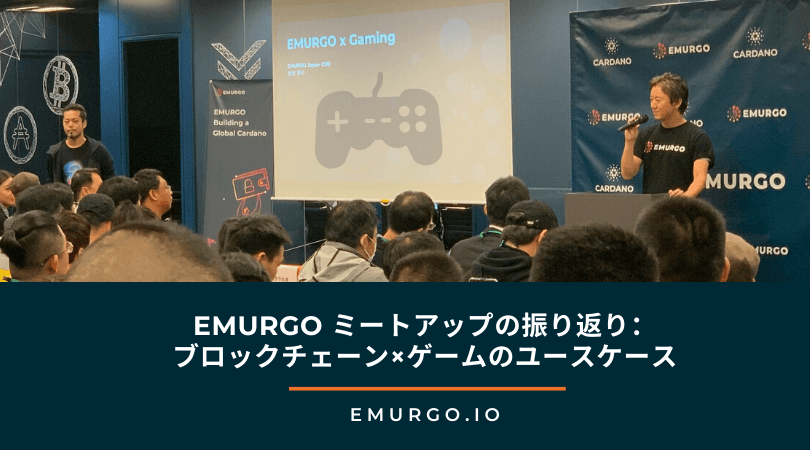