The Birth of Yoroi Wallet

EMURGO -  a global blockchain solutions company - successfully developed and launched Yoroi Wallet for the Cardano and general blockchain community on the 1st of October 2018. Deriving its name from the incredibly ornate ancient armor worn by Japanese samurai, Yoroi is a secure way to easily send, receive, and store Cardano ADA and consistently receives technological updates to also stay on top of new Cardano developments. From its inception, Yoroi was designed to be a daily light wallet for Cardano ADA users and most recently, started supporting additional cryptocurrencies such as Erg (Ergo’s native token). Yoroi is currently available for iOS, Android, Chrome, and Firefox in the respective online app stores.

Since that momentous occasion, EMURGO is proud to announce that Yoroi Wallet has surpassed more than 50,000 extension users worldwide. This blog will take a look back at the journey from inception to the current milestone that we’ve achieved in such a short time.

Ever since the launch of Yoroi, EMURGO has received support from the blockchain community which quickly propelled Yoroi to more than 3,000 users in its first seventeen days. In just a short amount of time, EMURGO got approval from Google Play Store to have the Yoroi Mobile Android App available for free download as well as the Yoroi Mobile Yoroi Mobile Apple App a few days later. Some of the early features of Yoroi Wallet upon its launch included support for six global languages, Trezor hardware wallet integration, Excel export functions, and also support for Yoroi Firefox extension.

On the last day of 2018, Yoroi officially announced its first hardware wallet partner integration with Trezor. This enabled all users of Yoroi to safely connect their Yoroi with Trezor and have a secure offline ADA storage option.

In March 2019, Yoroi officially integrated with Ledger - a leader in security and infrastructure solutions for cryptocurrencies and blockchain applications. Yoroi Wallet was made compatible with the highly popular Ledger Nano S, enabling Cardano ADA investors to protect their private keys through Ledger’s wallet and gain access to their ADA with increased security. To celebrate the achievement, EMURGO and Yoroi gave away three beautiful limited editions of Yoroi Ledger wallets.

In the spring and summer of 2019, the Shelley Era for Cardano began its unveiling, starting with the Incentivized Shelley Testnet. Yoroi quickly supported participation in this testnet with real staking rewards for its users. All Yoroi users were able to earn ADA staking rewards for the first time.

Shelley brought full decentralization to Cardano and provided the community with the opportunity to help secure the overall Cardano network with block production rewards.

The transition process to Shelley started with an incentivized Shelley testnet including balance checks and snapshots of users’ ADA balances in their Yoroi and Daedalus wallets. Yoroi in close partnership with Cardano ecosystem entities fully supported the integration with Shelley for ADA holders to participate and receive rewards in the Incentivized Shelley Testnet.

Once Shelley Mainnet launched, this enabled delegated staking with staking pools, and ADA staking rewards which Yoroi supports. Yoroi also implemented a graph tracking system to show users the amount of ADA they have received in every epoch on a bar graph. Yoroi is looking to possibly implement partition staking for users to delegate to multiple pools in the future as well.

In June 2020, EMURGO announced a strategic partnership with Ergo - a proof-of-work blockchain protocol built to be a platform for applications with a main focus on providing simple solutions for financial contracts with its UTXO-based smart contracts. The scope of this partnership agreement covered the joint exploration of stablecoin R&D and the provision of decentralized financial services applications, by leveraging each other’s respective expertise in Cardano’s technical structures & privacy with UTXO-based smart contracts.

EMURGO and Ergo are currently focused on this exciting research into oracle pools and other potential DeFi services on Cardano and Ergo. Through the partnership with Ergo and integration of Erg into Yoroi, this has positioned Yoroi to be able to manage all kinds of token types issued on Cardano and become the go-to wallet for Cardano ecosystem users.

With Goguen around the corner and the expansion of the DeFi sector, Yoroi will be the gateway for users to fully interact with a developed Cardano ecosystem as it matures and brings upon DApps and varied solutions.

Which brings Yoroi to more than 50,000 current extension users and availability on Android, Apple, Chrome, and Firefox.

For the road ahead, Yoroi is constantly working to update existing features, incorporate feedback suggestions, respond to customer inquiries, and implement new features such as multi-sig, partial staking, and a lot more features in conjunction with Cardano ecosystem partners as well as our own strategic partners. 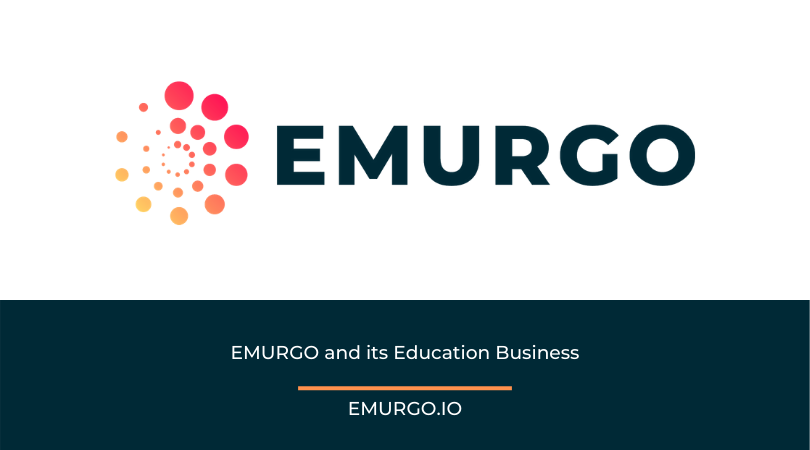 Today, we would like to give an update and outline our business activities and objectives, as well as answer a couple of common questions we are often asked.