SINGAPORE JULY 3, 2019 / EMURGO – Official Cardano partner and commercial arm EMURGO is pleased to kick-start as a founding partner of a strategic Charity Alliance, “Pink Care Token Project,” along with other blockchain projects, enterprises, and commercial ventures. This Charity Alliance intends to improve the health and economic empowerment of one million young women in underdeveloped nations, by addressing the issue of period poverty that has limited access to sanitary products and hygienic practices.

The Pink Care Token Alliance aims to fulfill its objective by implementing the usage of blockchain-based philanthropic solutions to more effectively tackle fixable societal issues in underdeveloped nations through the introduction of charity initiatives. This alliance is supported by each of the founding partners in addition to main founding partner Binance Charity Foundation - the official philanthropic arm of the world’s leading cryptocurrency exchange Binance. The overall objectives of the Pink Care Token Alliance align seamlessly with EMURGO’s deep commitment to social responsibility by assisting those in need in our communities and the underdeveloped world at large with resourcefulness and useful utility.

The Pink Care Token Project will issue a redemption-only stablecoin, Pink Care Token (PCAT), that will be pegged to a year’s supply of sanitary pads instead of a fiat currency. With blockchain-based solutions being enabled, there will be full transparency, reduced intermediary parties, and minimal transaction costs, among other benefits, which will allow funds to have a more powerful effect on the young women that need it the most in underdeveloped nations compared to traditional charity-giving methods.

“EMURGO is a firm advocate of helping those that need help the most, and thus we are delighted to be a founding partner of the Pink Care Token Alliance to push blockchain adoption into motion as an effective means to solve problems that have exacerbated period poverty,” said Florian Bohnert, CMO of EMURGO.

“Pink Care Token is the first social-impact stablecoin issued on Binance Chain. A part of our mission is to promote cryptocurrency adoption, and I think charity is one of the most efficient ways to bring cryptocurrency value to more people,” said Changpeng Zhao (CZ), CEO and co-founder of Binance in a separate released statement.

The first batch of Pink Care Tokens (PCAT) and sanitary pads is scheduled to be delivered in the upcoming weeks in Uganda with support from senior minister-level politicians in the Ugandan government. According to a report, in Uganda, a pack of seven sanitary towels costs more than a dollar which is difficult for many families struggling to afford enough food. The lack of affordable sanitary products and hygienic education has led to young women skipping or dropping out of school, teenage pregnancy and marital conflict. [1]

Thus, the Pink Care Token Alliance is determined to bring an end to this issue by using technology for noble causes and providing more opportunities for economic improvement. 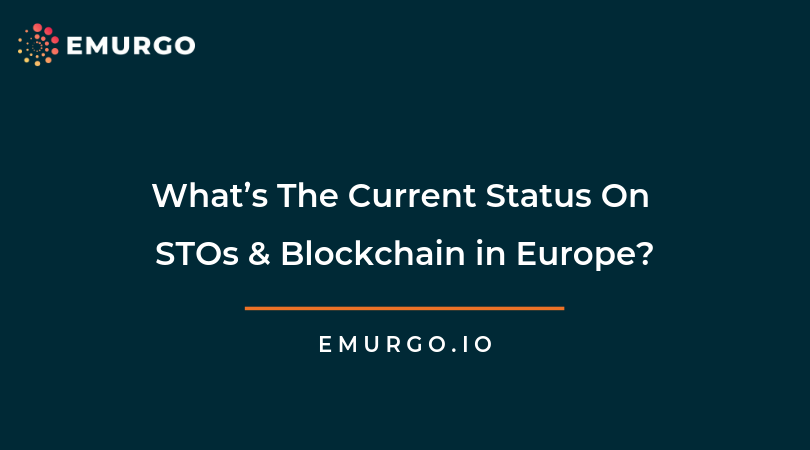 Introduction A Security Token Offering (STO) occurs when a blockchain token is sold to a buyer as an investment. The token that exists on the blockchain can be used to represent the value 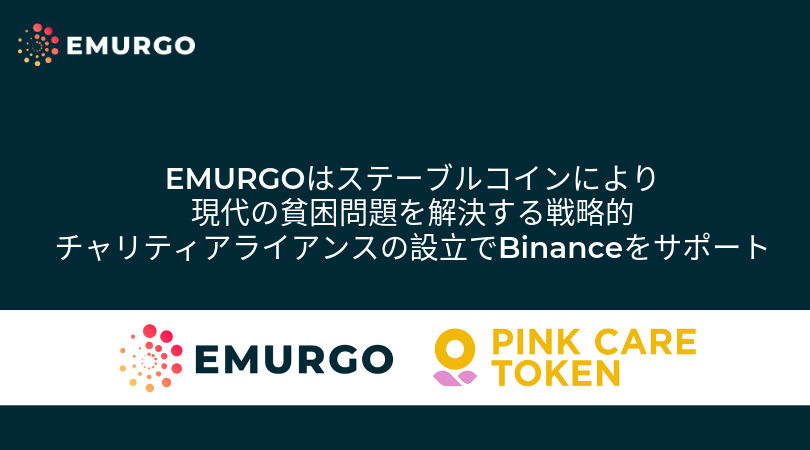