In this blog series, we put a spotlight on the Yoroi community contributors that have helped make Yoroi a success.

For this feature, we interview Luke Godfrey.

Read his story about how he learned about Cardano and what he’s doing to help the ecosystem, especially with smart contracts on the horizon, and many new features coming to Yoroi and Cardano.

Hello, I'm Luke, some of you may know me as Lgbeano, an admin in the Cardano Foundation’s social platforms. I run The Blue Orange TBO stake pool, which is a family run pool by both my dad and I. I live in the UK where I was born and bred. It is great to see the Cardano community grow here. I have met some really cool people in the UK through Cardano.

How long have you been part of the community? Tell us how you heard about Cardano.

I have been in the crypto space since late 2018. Over the first few months, I started researching different projects where I found myself more interested in blockchain than the cryptocurrency itself. Through this research I discovered Cardano and quite quickly realized the project was different to most, if not all other blockchain-based projects. Cardano bases its success more on the expansion and adoption of its protocol for real use cases. I personally like how Cardano progresses with its morals and fundamentals, regardless of the pressure it receives from the crypto space.

How have you contributed to Yoroi?

I use both Yoroi and Daedalus, but quite quickly found myself using Yoroi Mobile and its Chrome Extension on a daily basis. As a very active user of Yoroi Mobile, I was keen to help the EMURGO devs test Yoroi’s new functions. This is when I met Vicente from EMURGO and was added as a Yoroi Nightly user. I help test new releases, as well as look for bugs. I found Ledger Hardware support on the mobile a really exciting release, which I got to use before public release. Yoroi Wallet in general has progressed so much over the last few years.

Tell us your favorite thing about Yoroi or your most commonly used feature.

Ledger support on Yoroi Mobile is probably my favorite feature, as it shows how important security is. I also really like the ability to have multiple wallets on both the mobile and browser extension. This was a highly requested feature which improved user experience.

If you could describe Yoroi in one sentence to a potential new user - what would you say?

Is there anything else that you would like to tell us or the community?

I really appreciate what EMURGO has done with Yoroi. It is definitely the wallet for the everyday user who doesn’t want to run a full node wallet on their PC.

Developed by EMURGO - Yoroi is a secure way to easily send, receive, and store Cardano ADA and Ergo’s ERG via mobile apps and browser extensions.

Once smart contracts are integrated into Cardano’s blockchain with the official Alonzo hard fork mainnet release, it will support the development of a full range of DApp services including DeFi, NFTs, and the migration of projects from other blockchain platforms to Cardano.

Thank you for your interest and continued support of Yoroi! 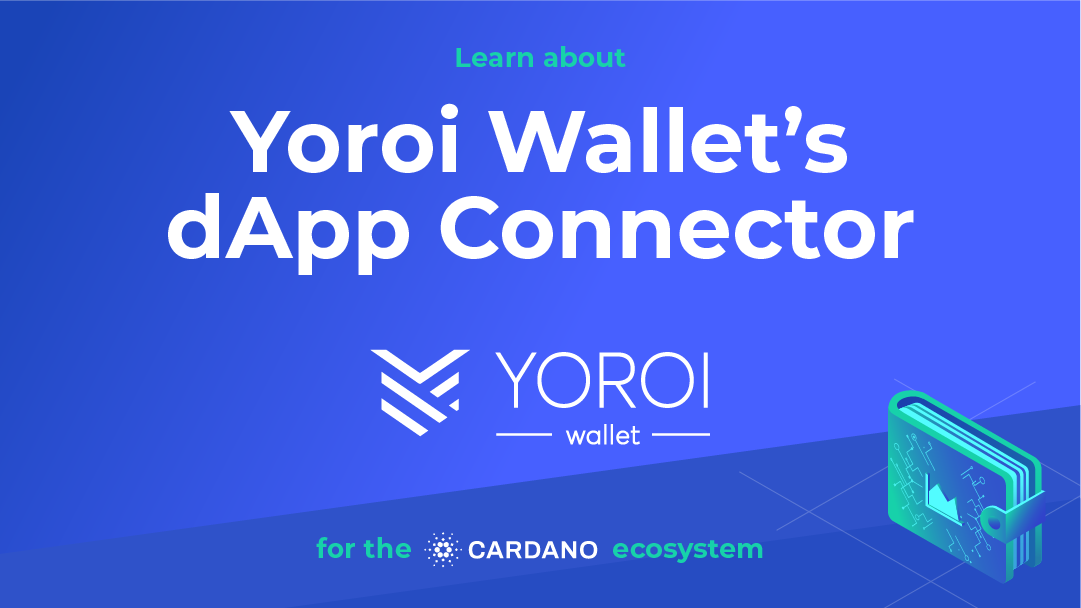 Yoroi Wallet's dApp Connector will provide a bridge for interactions between users and dApps on the Cardano blockchain. 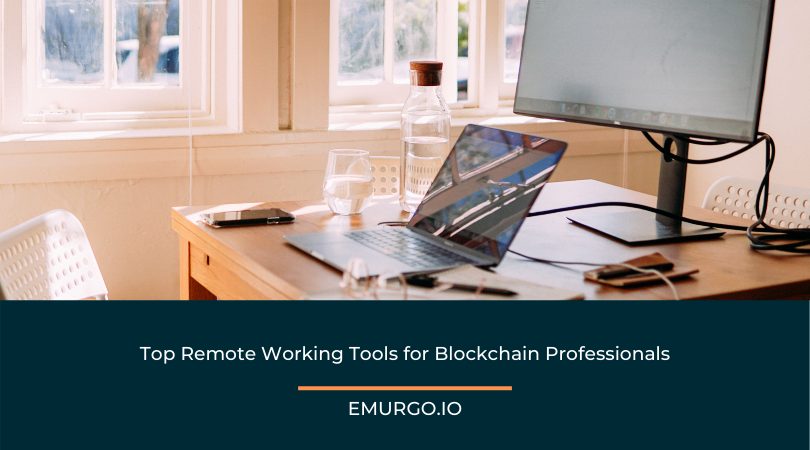 In this blog, we’ll review some of the best remote working tools for various careers in the blockchain and tech industries.