EMURGO - a global emerging technologies company and a founding entity of the Cardano blockchain - successfully developed and launched Yoroi Wallet in October 2018.

In this blog series, we will put a spotlight on the Yoroi community contributors that have helped Yoroi surpass more than 500K downloads and counting!

For this feature, we interviewed Yoroi Wallet contributor Gabor Bognar.

Hear his story about how he learned about Cardano and what he is doing to help the ecosystem.

Please introduce yourself (be sure to include country where you are from).

My name is Gabor and I'm from Hungary. I'm a member of a small but dedicated team who runs a Hungarian news portal (adacoin.hu) about Cardano and I'm also the lead SPO of the GULAS  stake pool. I've been in the IT industry for more than 15 years and I'm a crypto and mechanical keyboard enthusiast.

How long have you been part of the (Cardano or Ergo) community? Tell us how you heard about Cardano/Ergo.

I bumped into Cardano "accidentally" mid-2020.  I was doing research on altcoins and Cardano was mentioned in a Reddit post so I started to look into it. I spent days reading blogs and watching videos by Cardano, EMURGO, and IOHK and it didn't take that much time before I bought my first bag of ADA on an exchange. Of course I wanted to own my ADA coins so I downloaded Yoroi to my mobile and transferred all my funds into it.

How have you contributed to Yoroi?

Since my team's main goal was/is to build a Cardano community in Hungary, it was obvious from the beginning that we should translate Yoroi to our own native language. It took some time to find out how we can contribute, but luckily we found the supportive Cardano community channel on Discord. I got in contact with Vicente and offered my team's help with the localization. With his help, we got our access to the translation platform and we finally started translating the mobile version. The translation itself didn't take that long - a couple of days I'd say. Although it is 100% translated, it still needs some more time to go live as we need further testing. The browser extension translation is also work in progress. Beside the localization of Yoroi, we also created educational YouTube videos on how to use the wallet for beginners. We do enjoy all of this work as we get positive feedback from our community every day which means a lot to us.

Tell us your favorite thing about Yoroi or your most commonly used feature.

We like Yoroi the most because it keeps things simple and elegant. It's a lightweight wallet that runs on many platforms and I can take it with me anywhere. The most used feature is obviously "Send".

If you could describe Yoroi in one sentence to a potential new user - what would you say?

Yoroi is the simplest everyday ADA wallet you will need.

Is there anything else that you would like to tell us or the community?

Just a few feature requests for Yoroi. It would be nice to see the list of tokens inside the wallet with NFT images too, a buy/sell feature for the mobile version and a “pay with mobile” feature with NFC capable phones. But one of the most desired features for Yoroi would be to add a "random" sort order and make it the default setting on the Staking Center page. This might give more chances for small size pools to get delegators through Yoroi.

Developed by EMURGO - Yoroi is a secure way to easily send, receive, and store Cardano ADA and Ergo’s ERG via mobile apps and browser extensions.

Cardano recently launched the first of three testnets for smart contract functionality with the implementation of the Alonzo Blue testnet to prepare for the Goguen era.

Once smart contracts are integrated into Cardano’s blockchain with the official Alonzo hard fork mainnet release, it will support the development of a full range of DApp services including DeFi, NFTs, and the migration of projects from other blockchain platforms to Cardano.

Thank you for your interest and continued support of Yoroi! 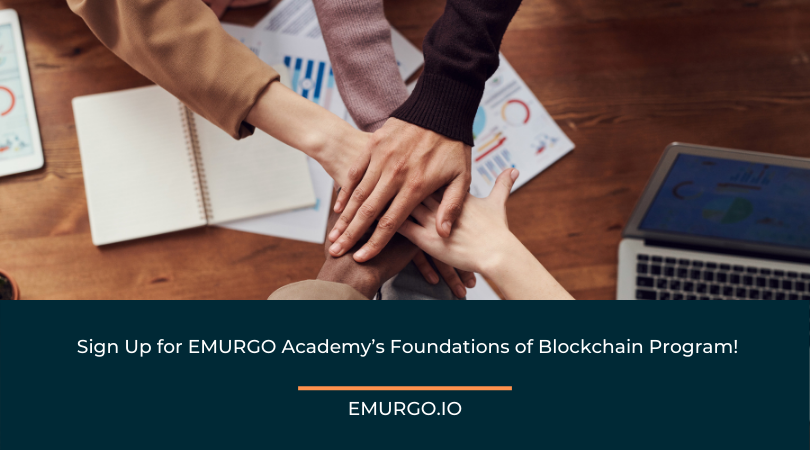 Sign up now for EMURGO Academy's Foundations of Blockchain online course and upskill your career with new opportunities! This course is perfect for beginners and interested developers to start a career in blockchain. 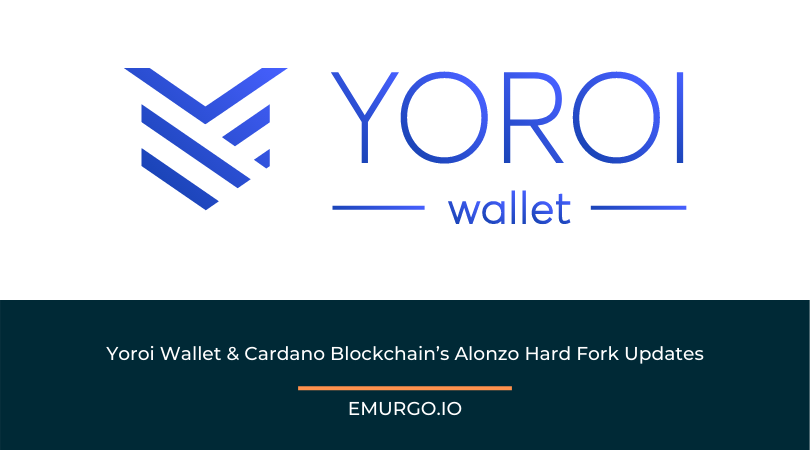 With Cardano blockchain's Alonzo first testnet having been launched to usher in smart contracts on Cardano in the near future, EMURGO's Yoroi Wallet will be ready to implement the required changes for ADA and ERG users looking forward to Cardano’s Alonzo hard fork.