EMURGO Sharing Its Vision for STOs At DLT101 Conference

EMURGO’s CBO Yosuke Yoshida and Director Shunsuke Murasaki will be speaking at the upcoming blockchain conference DLT 101 in Taipei, aimed at top corporates and public sector officials, alongside other figures from the cryptocurrency and blockchain space. Yoshida will have the stage to himself for an EMURGO keynote address on STOs on April 25th entitled: “EMURGO's Strategic Focus In The STO Landscape”, Murasaki will speak in an afternoon session on April 26th entitled: “EMURGO's Strategy To Drive The Adoption Of Cardano”. Other speakers will share their experience and insights on the blockchain ecosystem. Conferences such as DLT101 are valuable for the entire blockchain community as it provides a platform for various blockchain and cryptocurrency thought leaders come to network, learn, conduct investment meetings and meet with the press.

EMURGO, the official commercial arm of Cardano - the first third generation blockchain to evolve out of a research-driven approach - is committed to driving the adoption of Cardano as the blockchain protocol of choice for enterprises and developers thereby bringing value to ADA holders.

DLT101 is a four-day digital asset event from April 24th to 27th, 2019. It is bringing together the leading lawmakers, regulators, corporations, and DLT (Distributed ledger technology) companies for 4 days of discussions and events in Taipei. DLT101 has the aim to connect, educate, and empower governments, companies, and individuals to see how DLT and traditional businesses will come to shape the future of the ecosystem. With more than 35 speakers, including highly influential and established opinion leaders, over 1,500 attendees and over 100 journalists expected from around the globe, DLT101 promises to be a great event for anyone attending, and especially those wishing to learn more about EMURGO and what we have been doing!

Looking to Come to the Event?

Join EMURGO for the sessions on April 25th and 26th. Please find more details as follow:

Please note that the programme is subject to change, and will be updated continuously up to the conference. You can also learn more about the event schedule here.

EMURGO strongly believes in the future of the Cardano blockchain ecosystem and is dedicated to providing support for enterprises looking for blockchain solutions. Should you be interested, feel free to reach out to our team at https://emurgo.io. Don’t forget to follow our social media accounts and sign up to the EMURGO Newsletter to always receive the latest news from EMURGO! 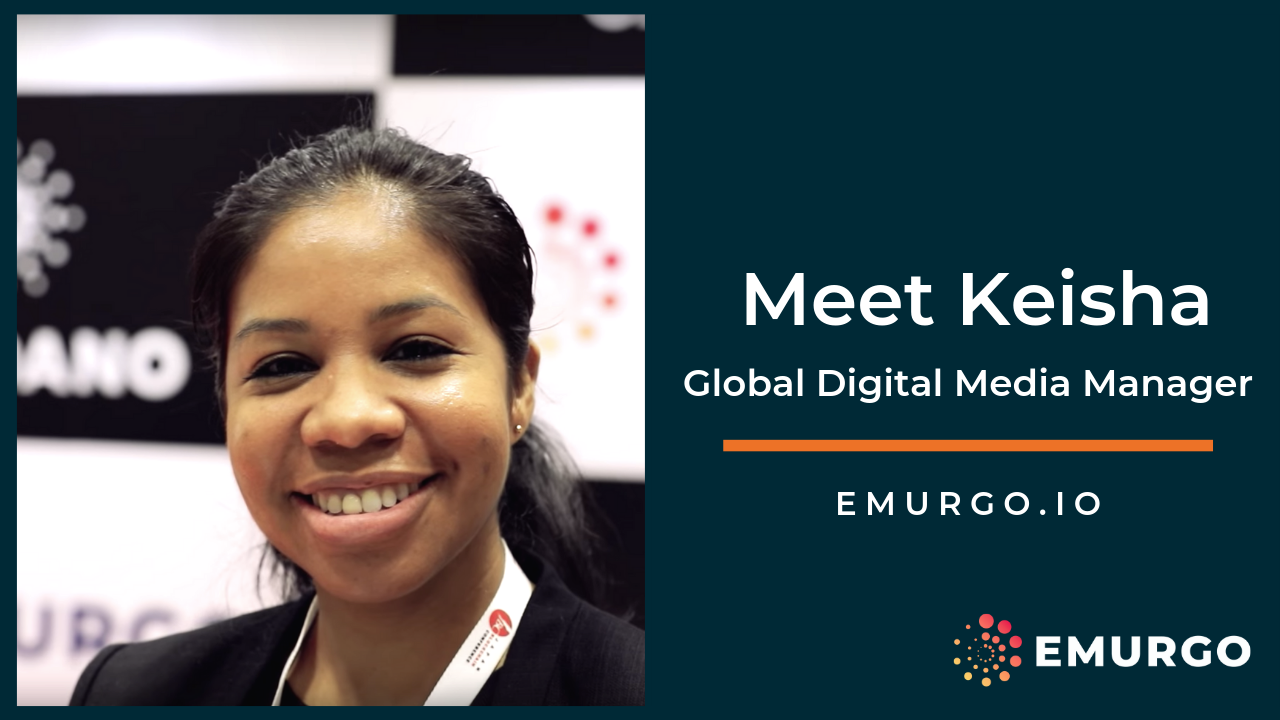 EMURGO’s mission is to drive the adoption of Cardano and add value to ADA holders by building, investing in, and advising projects or organizations that adopt Cardano’s decentralized blockchain ecosystem. To 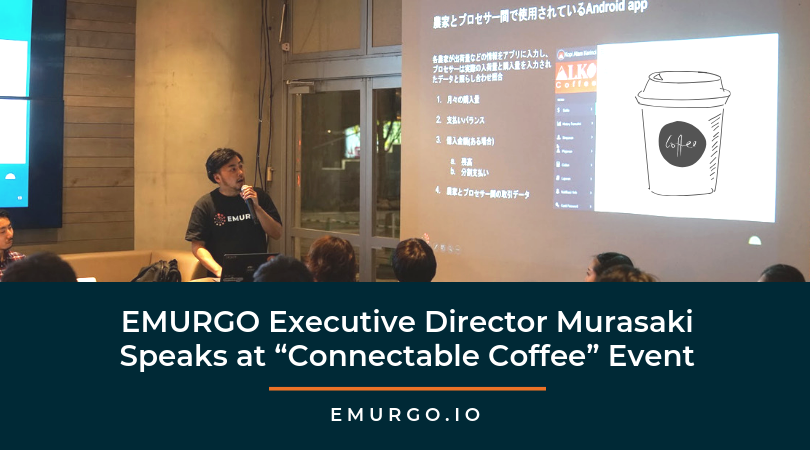