Following the recent double announcements of EMURGO’s newly formed strategic technical partnership with Ergo - a proof-of-work, UTXO-based blockchain protocol built to be an efficient and secure financial contracts platform - and the appointment of EMURGO’s Head of R&D and smart contract developer Robert Kornacki to the board of the Ergo Foundation - a community-driven entity focused on promoting the widespread adoption of the Ergo Platform blockchain protocol and a decentralized financial infrastructure - EMURGO is proud to release its latest product development, “Oracle Core”, for the developer community to stem from this partnership.

In-depth research led by EMURGO's Robert Kornacki reimagined a new model - Oracle Pools - for UTXO-based dApps. Oracle pools generate accumulated oracle data with built-in theoretical incentives for oracles to provide more accurate datapoints - an improved attempt at upgrading current oracles. Oracles are an integral part of allowing data outside the blockchain (off-chain) to interact and be used on the blockchain inside of smart contracts, and have played a significant role in the surging popularity of DeFi services which “require access” to off-chain financial data.

By utilizing the "Oracle Core”, developers may now build and run their own oracle pools on top of the Ergo blockchain. The "Oracle Core" will provide the blockchain developer community at-large with all the necessary tools such as code, tooling, and smart contracts, to build and run oracles pools. This marks an important moment in the history of UTXO-based dApps, as technically competent users now have the ability to earn crypto for running core smart contract infrastructure.

Leveraging the formed partnership, The Ergo Foundation has already deployed two public oracle pools ADA/USD and Erg/USD, which can be accessed by the public, in addition to the newest release of the “Oracle Core.”

The actions taken by the EMURGO-Ergo partnership thus far are some of the foundational first steps to providing efficient DeFi products & services for UTXO-based blockchains such as Cardano and Ergo. For Cardano, the oncoming Goguen era in Cardano’s continuing development is poised to bring smart contract functionalities which aligns with the oracle pool development work undertaken by the EMURGO-Ergo partnership to eventually provide DeFi services and more, on Cardano in the future.

For more information on Oracle Pools, please visit the documentation here and watch the video on EMURGO’s YouTube channel here. 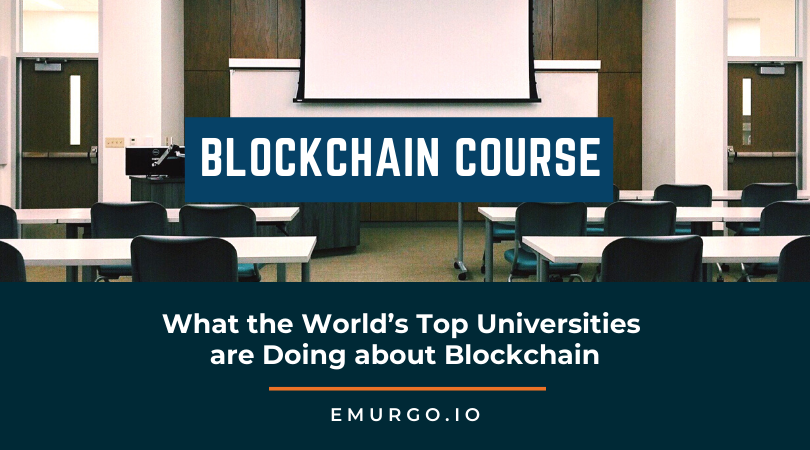 In recent years, many of the top leading universities have been increasingly recognizing the growing interest and demand for knowledge-based skills in the technology sector, particularly blockchain. At the beginning of the year, 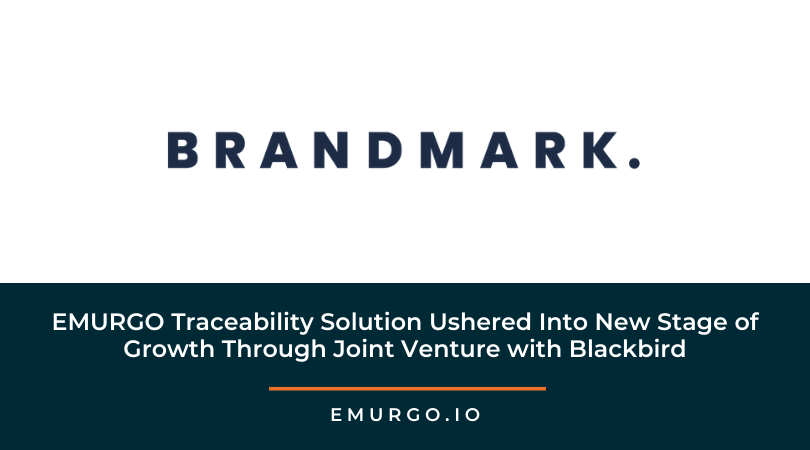 SINGAPORE AUGUST 27 2020 / EMURGO Ptd. Ltd. – EMURGO, a global blockchain solutions provider & a founding entity of the Cardano protocol, has entered into a strategic partnership agreement with Israel-based Blackbird Ventures to