December 5th, 2019 - EMURGO CTO Nicolás Arqueros has been newly appointed as a Council Member of the Cardano Foundation, effective immediately. While still leading EMURGO’s R&D to drive the global adoption of Cardano, Nicolás will lend his technical insight & strategic expertise to the Foundation’s efforts to align with the upcoming developments in Cardano, starting with full decentralization with Shelley and the release of smart contracts.

Having led EMURGO’s world class team of R&D engineering experts to successfully develop and launch three systems products over the past two years for the Cardano community with Yoroi Wallet, Seiza Cardano Blockchain Explorer, and Tangata Manu, Nicolás has a vast wealth of technical knowledge behind the development of Cardano’s third-generation blockchain solutions and also provides mentorship to promising startups in the New York City-based dLab/EMURGO accelerator.

In addition to Nicolás, the Foundation has also appointed Tamara Haasen - Chief of Staff at Input Output HK - as a new Council Member.

Prior to becoming EMURGO’s Chief Technology Officer, Nicolás was CEO and founder of one of the top app development companies in Chile. Within less than three years, the company generated income over $1M and produced over 40 different projects. Additionally, Nico worked as a senior engineer for various Silicon Valley startups before joining EMURGO as an Entrepreneur in Residence.

Nicolás, a native of La Serena, Chile, has a Bachelor of Arts degree in Electronic Engineering with a minor in Business and Economics from the Federico Santa María Technical University in Valparaíso (Chile). 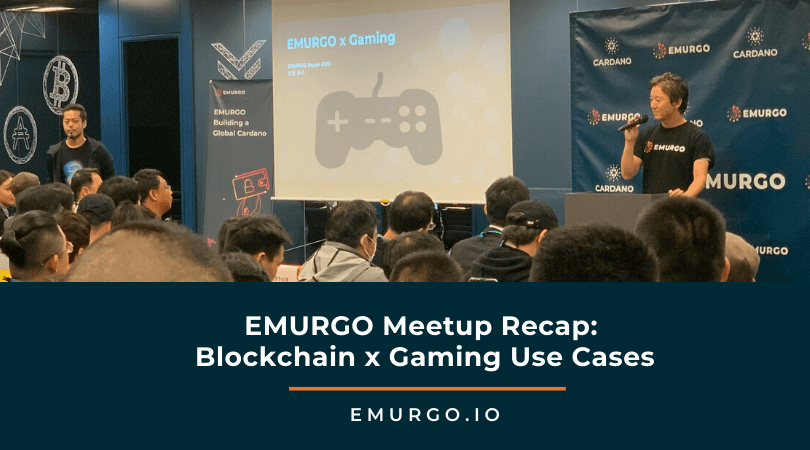 EMURGO, the official commercial and venture arm of Cardano - the first third-generation blockchain to evolve out of a scientific philosophy - hosted its first meetup on the potential use cases for blockchain 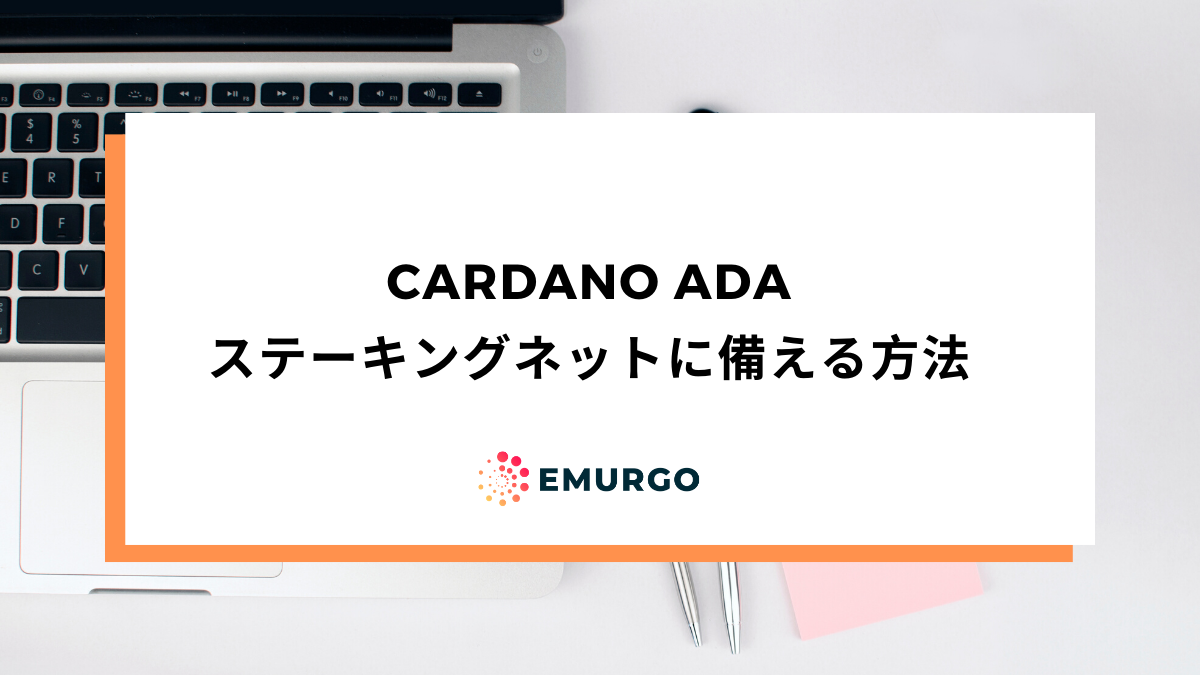