Today, EMURGO and the Cardano Foundation launched a project that will see the two organizations combine efforts and resources to foster the development of a community generated and maintained tool stack to support the Cardano ecosystem and accelerate decentralized application development.

The project will consist of an MVP1 and MVP2.

MVP1 will consist of a modular tool stack. It will be built by Five Binaries, an infrastructure development company focused on creating customized, highly reliable blockchain solutions, under the Apache Software License 2.0 publicly on GitHub and hosted by the Cardano Foundation.

This first stage will include the Blockfrost Blockchain connector, the initial release of the Chain Watcher, and a simple backend that will serve as a proof of concept. Five Binaries will develop three main components at this stage of the project:

- Blockchain adapters - Adapters are plug-in components used to bridge Cardano blockchain data using different methods. For MVP1 an adapter using the Blockfrost API will be provided. There are other ways to access the blockchain data, and these may be added in the future or added by the community.

- Chain Watcher - The Chain Watcher is a core component that is similar to Plutus Application Backend’s (PAB) concept of a chain indexer. It follows a subscription to the specific chain events and relies on the dApps backends as they happen.

- ​​dApps backends - dApps backends are application backends that communicate with Chain Watcher and contain the specific logic of a decentralized application. The MVP will include a simple backend that will serve as a proof-of-concept of the project functionality and will give developers a good starting point to build their own.

For the second stage, MVP2, the Cardano Foundation will reach out to different projects and partners from across the ecosystem, publicly inviting them to contribute to the project. At this stage, each pull request to add a new adapter or a backend will be required to follow the programming guidelines of the project, including tests. The development of these guidelines are part of MVP1 and the implementation of MVP2 will be managed by Five Binaries.

The Application Programming Interface (API) allows developers to interact with correct application instances seamlessly. API access to Cardano is essential to ensure developers can easily interact, test, and launch applications on the blockchain without the need to have deep technical knowledge and experience with Haskell Code for direct interactions with Cardano nodes or other Layer 1 components.

The work will augment and add to the development work IOG is doing on the Plutus libraries within the PAB.

Developing a second application backend for the Cardano ecosystem is crucial as it increases the diversity of options available for developers to build solutions on Cardano and will allow various applications to be built by third parties. In addition, it will support industry standards for smart contract based infrastructure.

Ken Kodama, EMURGO CEO, said, “EMURGO fully supports the development of valuable Cardano infrastructure components and we are excited to contribute towards its development by a team with an experienced track record. With smart contract functionality now supported on Cardano, the new tool stack will provide developers with further useful options to build socially impactful dApps on Cardano.”

Frederik Gregaard, CEO of the Cardano Foundation, said, “The development of this tool stack, in partnership with EMURGO, will further enable a vibrant, inclusive ecosystem for third-party smart contract development on Cardano. This is the first of a set of open source architecture we are looking at and are excited to push this forward now. We want to provide tools to and support to the community and to ensure we enable the architects of the future."

EMURGO has offices in Singapore, India, and Indonesia, and a roster of global clients & partners. To connect and learn more, visit https://emurgo.io.

About the Cardano Foundation

The Cardano Foundation is an independent Swiss not-for-profit organization that oversees and  supervises the advancement of Cardano and its ecosystem. The Foundation’s core focus is in  developing a Cardano adoption strategy through to integration and execution, to enable fast-track value creation for inclusive and equitable growth. As the custodian of the protocol and the owner of  the Cardano brand, the Foundation works to drive adoption and partnerships, grow the wider  blockchain community, shape legislation, and commercial standards, and ensure stakeholder  accountability. Find out more: www.CardanoFoundation.org

Five Binaries is a Prague, Czech Republic based consulting company who have been 100% focused on improving the Cardano ecosystem since day one. The members are all ex-Trezor Suite core developers and previously maintained the backend infrastructure for Trezor Wallet. The team created the first stake pool on the ITN and second on Mainnet, StakeNuts. They also processed the first Shelley Mainnet transaction. The Five Binaries team are also behind the first oracle solution on Cardano, Nut.link, and developed Blockfrost, APIs which are used to access the Cardano blockchain. Regarding usage and adoption, Blockfrost APIs is a core service used by the ecosystem and has a community of over 5,000 developers that have contributed to over 3,000 projects. 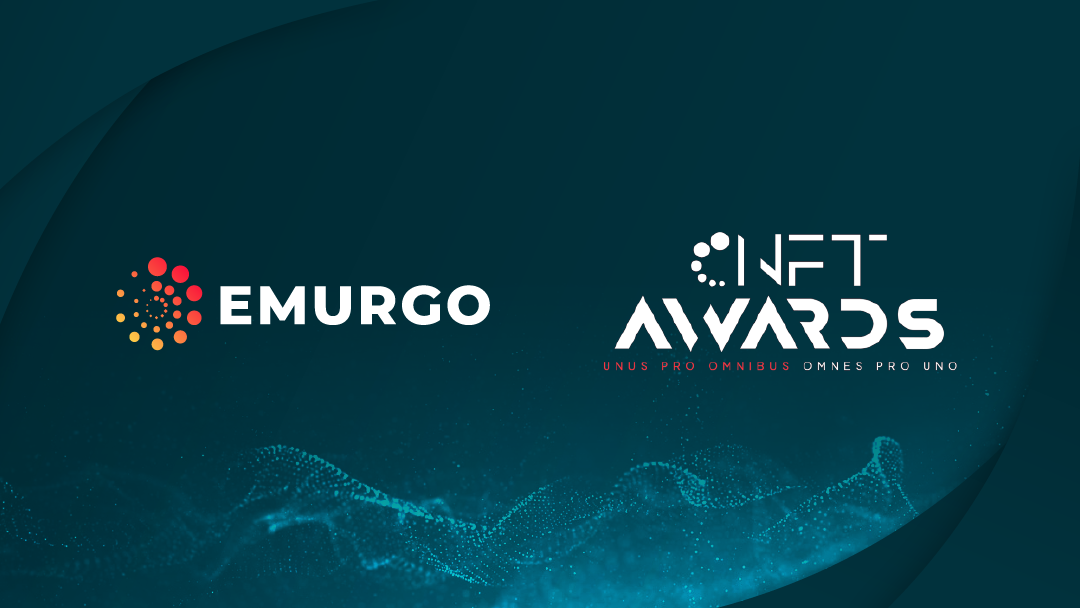 EMURGO and NFT-MAKER today announced the start of the CNFT Awards 2022, an all-new awards show to feature the most iconic NFT projects on Cardano. 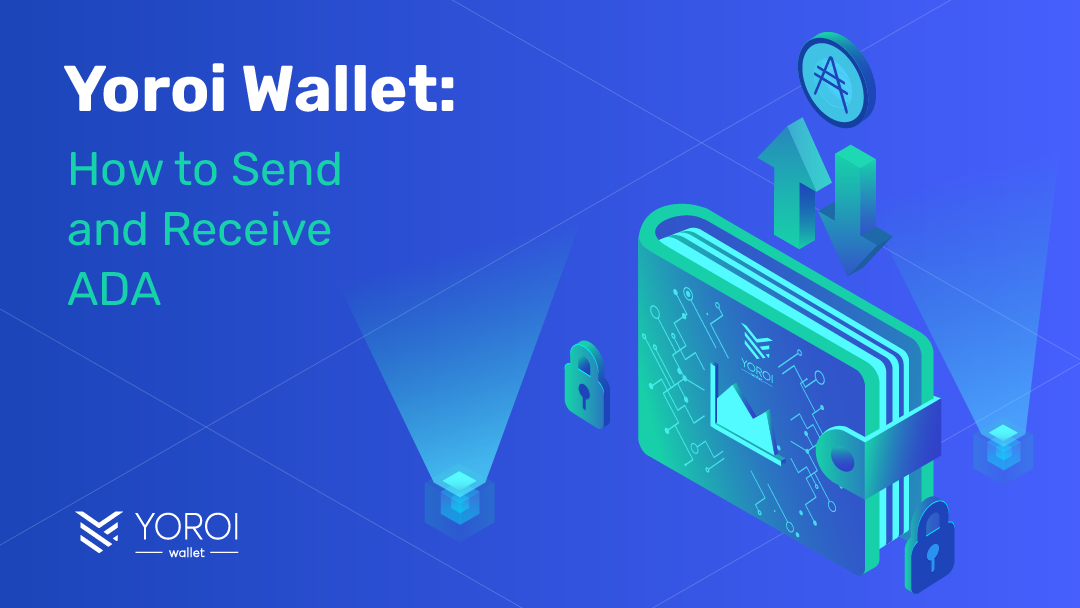 Read this tutorial guide to learn how to send and receive Cardano ADA using Yoroi Wallet.