EMURGO Academy Trains You For a Career in Blockchain

Companies of all sizes and the general public have become highly interested in blockchain technology for a variety of reasons - investment, enterprise use cases, NFTs, DeFi, and a lot more -  which are all considered to play a major role in our transformation to a Web3 digital economy based on blockchain.

From traditional multinational companies to blockchain protocols, DeFi and NFT projects, and more, job opportunities are present everywhere to meet this surging demand for candidates experienced and proficient in blockchain to help develop Web3.

In this final Part 3 blog, we will discuss Cardano's Plutus Fee Estimator tool and more about its PAB variants for decentralized application (dApp) developers.

It incorporates real world data collected from Plutus transactions to predict the fees of real life dApps and transactions.

Additionally, it can be used to estimate network costs if the base parameters of Cardano change, for example the basic fees charged by the network.

It also estimates fees for individual script transactions, as well as smart contracts while these are still in development.

This can be used to determine the effect of script changes to make adjustments when trying to optimize fees.

All this information can be gathered from the script after it has been compiled.

There is no need to run a full node on Cardano to gather this data, making development on the network much simpler.

Projects on Cardano setting their own PABs

Projects developing on Cardano may want to set up their own PABs to streamline development.

This is a feature that increases the modularity of the development tools in the Cardano ecosystem.

As the dApps launched on Cardano grow, more protocols will choose to create their PAB.

Some current examples are:

AadaLend is a money marketplace powered by Cardano that is similar to the AAVE protocol. AadaLend allows users to deposit assets and collect interest or borrow assets and engage in financial transactions.

The project also wants to create a testing environment for their smart contracts.

This is something that a custom PAB allows and will make detecting vulnerabilities specific to DeFi easier for the team.

Unlike Plutus or Marlowe, Glow encompasses more than the smart contract logic of a dApp, as the compiler also generates a logical model of a dApp for testing.

Mutual knowledge is to implement a PAB that will allow developers the capacity to test Glow code.

Similar to the one now in use to test Plutus code, and give developers that adopt Glow a similar experience.

Glow is an interesting language because it allows for the development of EVM compatible smart contracts on the Cardano blockchain.

The Plutus Application Backend is a powerful development environment that concentrates all the needs of developers under a single tool.

Not only that, it offers realistic fee data that can be modified to simulate how transactions and smart contract computations behave under different circumstances.

It’s a quantum leap when it comes to development tools and will greatly benefit projects using Cardano.

Learn how to create dApps like these with EMURGO Academy now! 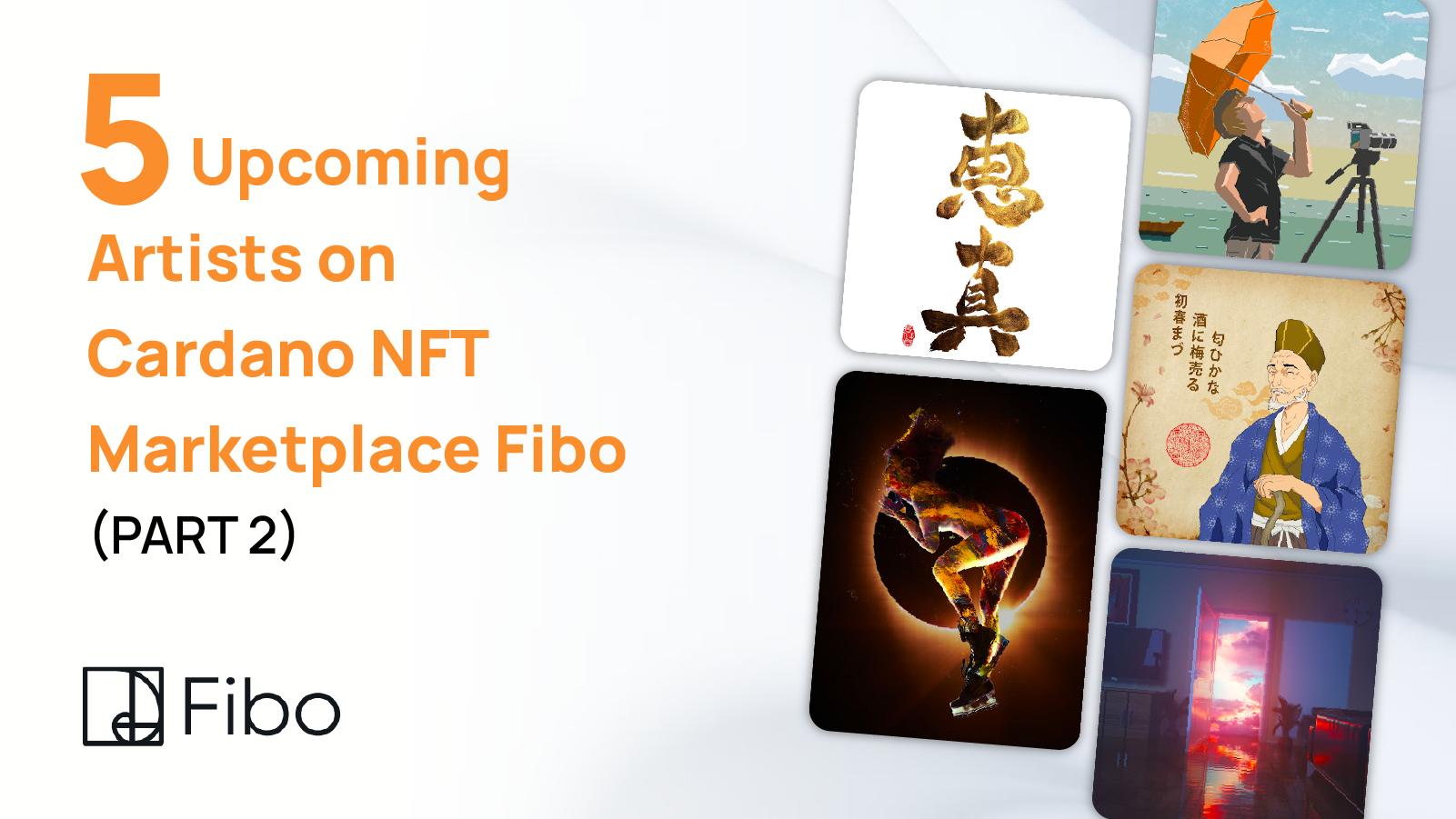 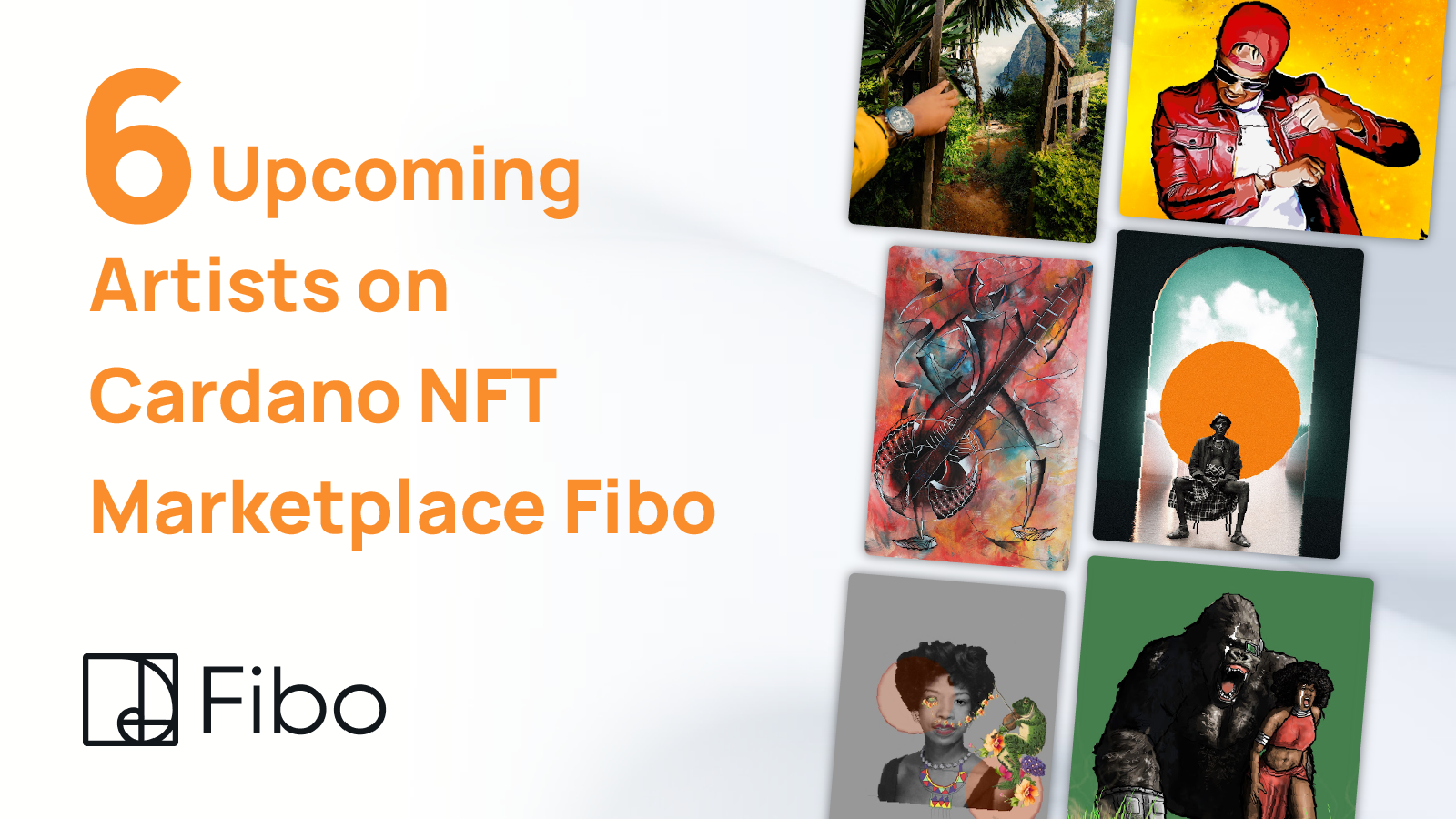