EMURGO is happy to welcome Quidli, the newest batch member of the dLab/EMURGO startup accelerator. Quidli was built with the belief that the best employees of any organization should be rewarded for their contributions. Through blockchain technology, Quidli incentivizes high performance workers to thrive through receiving financial rewards and perks from the organization they work for. Quidi’s team all come from diverse backgrounds, with a shared passion for blockchain. Each team member brings a wealth of experience in various domains.

CEO Justin Ahn has a background in finance and technology & entrepreneurship. He has worked extensively at KPMG as an analyst, and is a former Entrepreneur-in-Residence at Rocket Internet. Justin completed his Master of Business Administration (MBA) specializing in Technology & Entrepreneurship from HEC Paris. It was during this time in 2013 that Justin met Florent Bolzinger, the second co-founder of Quidli, who believes “blockchain tech has the potential to reshape all human interactions that we have today.” It was during an entrepreneurship program that the two realized their shared passion for blockchain, as they pitched the idea for a Bitcoin trading platform. Florent is a prestigious Y-Combinator alumni and received an investment in his previous role as Founder & CTO in Skylights, a startup which grew into a 20 person strong company. Through this previous experience, Florent met the person who became the third co-founder and now lead developer of Quidli, Guillaume Figielski. Guillaume is a full-stack developer and a smart contract engineer who started one of the first blockchain development studios in France.

The trio of founders now lead Quidli, a platform which allows companies to deploy programmable incentives to workers as bonus rewards or perks on a blockchain. These rewards can be distributed based on the performance of workers, whether they are full-time employees, freelancers, community members, or anything else. Quidli solves the dual problems of ensuring worker retention and minimizing churn, by enabling companies to better reward their workers based on their contribution and impact to the company.

Specifically, companies who sign up to Quidli can offer company tokens or crypto to workers as an alternative to traditional perks, which are increasingly seen as irrelevant or outdated. Particularly as competition within the job market increases and the future of work becomes more nomadic, Quidli empowers companies to give workers more “skin-in-the-game” (incentives) via crypto to attract and retain the best talent.

The founders envision key users of Quidli being companies who want to accelerate growth and align their culture and values with worker performance. Sharing economy or gig economy companies and companies with social or environmental focuses are the two types who have taken the greatest interest in the service Quidli provides thus far. Incentivizing all stakeholders is a key driver of growth for these cohorts of companies. Stakeholders having “skin-in-the-game” is core to building communities that are integral for operations or for business ethics, to ensure more financial inclusion. Quidli provides their user bases with a single platform for all stakeholders who make a meaningful impact to the business.

“dLab/EMURGO has been extremely supportive of Quidli as we continue to experiment with compensation models and run PoCs [Proof of Concepts] and pilots with our early users.”

Specifically, the team received valuable insights and advice from EMURGO Chief Technology Officer (CTO) Nico Arqueros. These include not only technical insights on the product side, but also business cases that are crucial for startups to become established and solidify. Additionally, according to Justin,

“having access to EMURGO CEO Ken Kodama and CIO Manmeet Singh as advisors, to be able to get their opinions and insights is a significant resource and we look forward to working more closely as we progress.”

Quidli hopes to make meaningful changes in the way companies and workers transact and grow together. Co-founder Florent believes,

“In the work ecosystem, Quidli will improve professional fulfillment and raise personal happiness at a global scale.”

Quildi’s overall mission is to enable companies to tokenize company equity, program distribution of rewards to incentivize workers, and share tokens with contributors as compensation for their work. This represents a meaningful way to incentivize workers with new ways of working, powered by blockchain technology. To learn more, please visit the Quidli site and follow Quidli on Twitter and Medium. 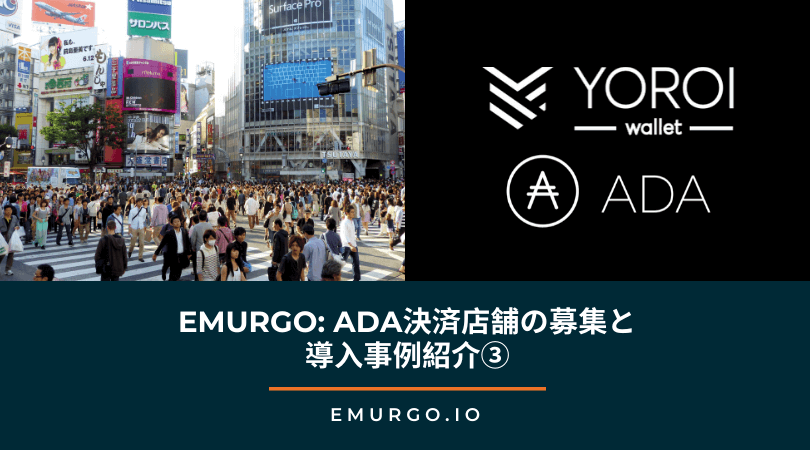 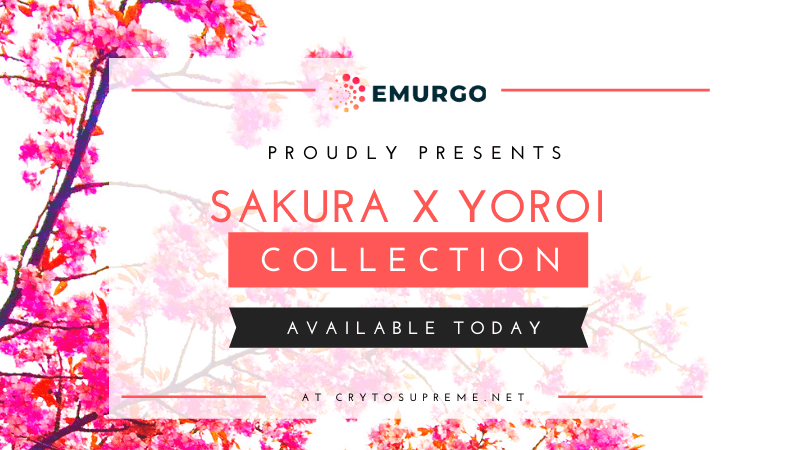 EMURGO Articles
—
Meet Quidli, a Blockchain Startup Improving Incentives in the Workplace in the dLab/EMURGO Accelerator Program
Share this