A Security Token Offering (STO) occurs when a blockchain token is sold to a buyer as an investment. The token that exists on the blockchain can be used to represent the value of real-world assets, such as works of art, real estate and intellectual property, among others. A token that represents these real-world assets can then be sold as a security. A security is an investment contract, where the buyer gives money to the seller with the expectation of a return on the investment. The return on the investment relies on a third party putting in some form of work, such as restoring a valuable piece of art to its original condition, developing real estate or creating a valuable piece of intellectual property.

The token is seen as an investment under the law, rather than a utility token, the value of which is based on its use rather than return on investment. A real world example of this would be a security based on casks of whiskey. A company may want to raise money to store and maintain casks of whiskey over many years, before they reach maturity and are suitable for selling. While the whiskey is drinkable and certainly could be put to use, ownership of the token is a security, not something that can be exchanged for the whiskey itself.

In Europe, there is currently a promising outlook for securities and STOs. In this post we’ll examine the different elements influencing STOs in Europe these days.

3. Is it scarce, and how is scarcity controlled?

4. Does it give decision power on the project of the issuer?

On the basis of these questions, the report shows how different EU legislation could be applicable for different types of digital tokens. This is shown in the below diagram.

Within this diagram, The Securities and Markets Stakeholder Group outlines that both Equity and Debt-based tokens representing an asset would require a prospectus. Within the European Union, a prospectus is a common requirement for securities. A prospectus is a legal document which describes top-line information, such as a company’s main line of business, its finances and shareholder structure, as well as the securities that are being issued to investors. This is meant to provide investors with the minimum information needed to make an investment decision.

There are many advantages and disadvantages to prospectus requirements for securities within the EU. On the one hand, the rules provide a standard process for registering securities across Europe. They also allow securities to be traded across the European Union without requiring the seller to apply to individual countries, thereby facilitating cross-border issuance. However, prospectus requirements can prohibit smaller companies from issuing securities and accessing capital, due to the costly and time-consuming nature of issuing a prospectus.

The Outlook for Securities in Europe

The outlook for securities looks extremely bright in the EU, due in large part to friendlier regulations being introduced in 2019. The European Securities and Markets Authority (ESMA) will allow companies to issue securities without the need for a prospectus up to the value of €1 million. This is ten times more than the historical cap of €100,000. By increasing the limit to €1 million, the EU makes it easier and cheaper for small businesses to access capital markets. It will also be possible to increase this limit to €8 million, still without a prospectus.

What Does this Mean for STOs in Europe?

These regulations will make it easier than ever for small to midsize companies to issue securities without the need of a prospectus in the EU. This means that Security Token Offerings may become favourable for startups and small to medium-sized companies.

What is EMURGO’s Stance on STOs?

As noted in our previous STO post, EMURGO is positioning itself for the burgeoning STO marketplace as regulations gain more clarity worldwide. As regulations differ in jurisdictions around the world, it is important to stay on top of changing trends and perceptions in the blockchain industry worldwide. Recent news such as EMURGO’s joining of the U.S. Chamber of Digital Commerce is intended to facilitate dialogue and the sharing of information resources with top policymakers at the government level to promote blockchain-friendly policies.

Earlier this year, EMURGO also made an anchor investment into Y2X, a leading digital merchant and investment bank that will help entrepreneurs raise capital for expansion through Securities Token Offerings and other means with Cardano becoming the protocol of choice for Y2X and its portfolio companies. EMURGO further continues to be a leading presence at official forums such as DC Blockchain Summit with EMURGO CFO & CIO Manmeet Singh speaking about the future of tokenization.

Security tokens are set to play a large role in the future of the global economy. They provide liquidity to traditionally illiquid assets and have the potential to grant access to asset classes previously unattainable to retail investors. The outlook for securities looks extremely positive within the EU, with new rules allowing securities to be issued up to the value of €1 million without the need for a prospectus. 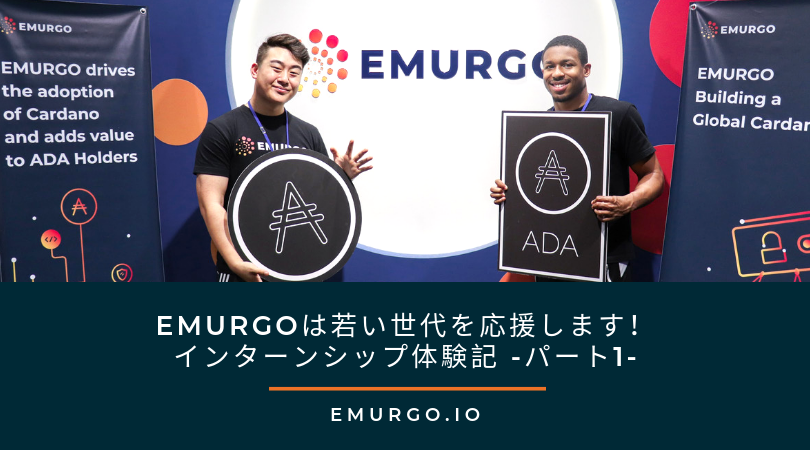 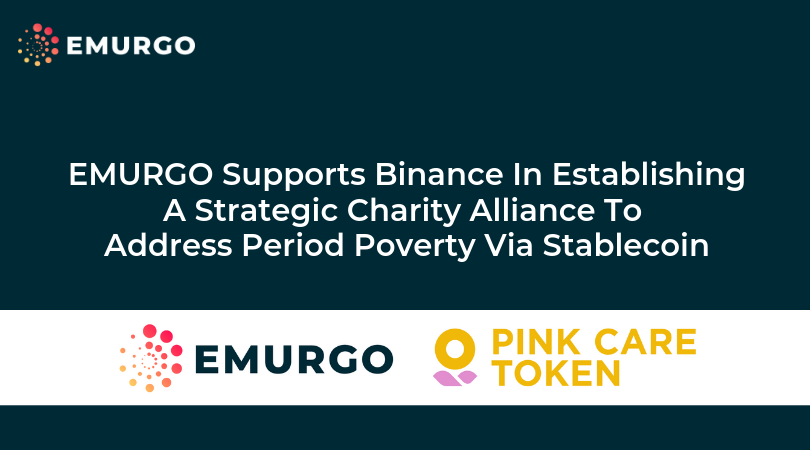 SINGAPORE JULY 3, 2019 / EMURGO – Official Cardano partner and commercial arm EMURGO is pleased to kick-start as a founding partner of a strategic Charity Alliance, “Pink Care Token Project,” along with other blockchain

EMURGO Articles
—
What’s The Current Status On STOs & Blockchain in Europe?
Share this