June 21st, 2018- EMURGO, (Shibuya, Tokyo, CEO Ken Kodama), one of the three partners of Cardano project, announce that ADA, Cardano’s cryptocurrency, is tradeable on Coinroom, one of South Korea’s cryptocurrency exchange. The listing of ADA will be supported by ADA/ Korean Won.

Upside Inc. that operates CoinRoom is a subsidiary of MetpasPlus, a representative FinTech company in Korea, showing various moves to connect cryptocurrency and real economy. CoinRoom was officially opened in November of 2017 and has been trading Bitcoin, Ethereum, etc.

About EMURGO
EMURGO was founded in 2017 and is a registered company in Japan. EMURGO develops, supports, and incubates commercial ventures and helps integrate these businesses into Cardano’s decentralized blockchain ecosystem. EMURGO is investment focused and invests in two ways: through direct investment into start-up ventures; and by developing commercial partners who want to use blockchain technology to revolutionize their industries.

Introduction of Upside Inc.
Upside Inc. is a corporation that operates a cryptocurrency exchange ‘CoinRoom’. The company was made up of experts who have extensive experience in global IT technology and business.

Upside will increase the value of CoinRoom exchange through cooperation of SmartPlus, which is released by Smartcon Inc. and MetapsPlus, issue a PlusCoin and develop mining game.

Introduction of MetapsPlus Inc.
MetapsPlus is a Mobile FinTech platform built in 2009. It operates a first-class app marketing reward platform NAS and is carrying out 300,000 DAUs and about 100 million app download campaigns every year in Korea. In January 2016, it acquired the mobile commerce company ‘Smartcon’ and became the largest mobile Fin-tech company in Korea. It operates the largest mobile gift voucher platform and has partnered with about 7,000 merchants and has generated 10 million mobile transactions per year in Korea. 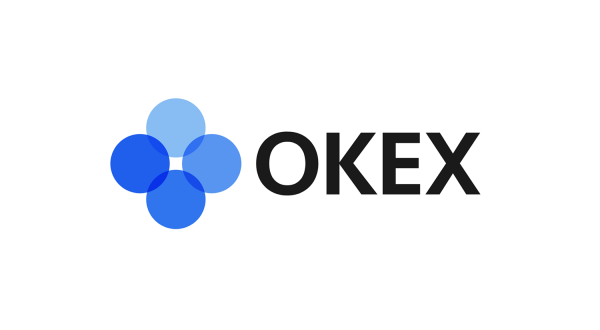 *日本語文は下記にございます。 EMURGO Announces ADA Token will be launched on OKEx Tokyo, July 20th, 2018- EMURGO, (Shibuya, Tokyo, CEO Ken Kodama), one of the three partners of Cardano project, is proud to announce that 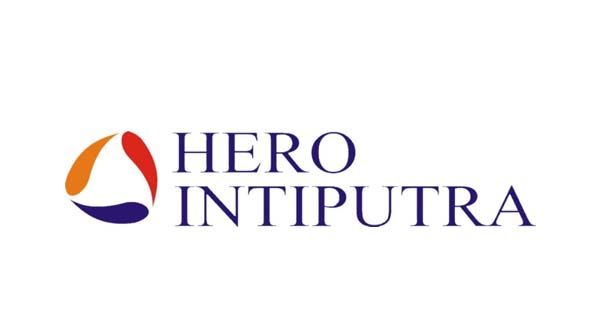 EMURGO, (Shibuya, Tokyo, CEO Ken Kodama)  is pleased to announce a joint venture with a consortium of Hero Group, Senada Group and Kilau Group lead by the founding family of the HERO Group,