Decentralized awards show to be supported by EMURGO, NFT-MAKER, IOHK, CNFT.IO and many more.

SINGAPORE, JANUARY 20 2022 / EMURGO Ptd. Ltd. – EMURGO, the official commercial arm of Cardano, and NFT-MAKER, the world’s leading brand to enable NFT interaction on Cardano, today announced the start of the CNFT Awards 2022, an all-new, decentralized award show to feature and celebrate the most iconic NFT projects on Cardano’s blockchain.

The first installment of the annual show will be kicking off online via YouTube on February 19th, supported by various major stakeholders including EMURGO, IOHK, CNFT.IO, Artano, GeroWallet, Tokhun, Budja.io, Genesis House and pool.pm.

The sign-up process has started and projects can be registered directly on www.cnft-awards.io.

The CNFT Awards aim to acknowledge some of the most popular and iconic NFT projects on the Cardano blockchain, while hosting an innovative annual event putting those at the heart of the community in the spotlight. Showcasing various participants in over nine different categories, the CNFT Awards are intended to create a legacy among those who have contributed to the rise of the community, ensuring their names and their stories will be immortalized.

Community voting for all finalists as well as an impartial jury consisting of important stakeholders from within the community responsible for the short list will mindfully select from all participants for each category and make sure the CNFT Awards are a people-driven project for the community, by the community. The future voting system for upcoming years will feature direct implementation and verification on the blockchain.

“As the official commercial arm of Cardano and one of its founding entities, EMURGO is excited to support the cultivation of Cardano’s global NFT community and drive  awareness of the community’s creative talents. NFTs have rapidly gained traction among artists and musicians by providing self-empowerment opportunities that are innovative and disruptive. Cardano’s overall goals to make the world a better place by allowing individuals to openly transact and self-govern in a decentralized manner through the use of Cardano’s peer-reviewed and environmentally-friendly blockchain technology aligns with the beneficial properties of NFTs,” said EMURGO CEO Ken Kodama.

“Our aim is to ensure that success and achievement in our community is celebrated globally”, said Patrick Tobler, CEO of NFT-MAKER. “We want to create visibility for those who have created so many mind-blowing assets for the CNFT community and this is our way of giving back to them and building them the stage they deserve.

The CNFT Awards show will be live on YouTube and features special guest appearances from the Cardano community. The project is being supported by EMURGO, IOHK, CNFT.IO, and many more partners that will be revealed in the upcoming weeks.

Further information about the award show and how to participate in the voting can be found at cnft-awards.io.

EMURGO has offices in Singapore, India, and Indonesia, and a roster of global clients & partners. To connect and learn more, visit https://emurgo.io

NFT-MAKER is the world‘s leading brand to enable NFT minting on Cardano for a mainstream audience. The easily accessible interface and simple process provide a comprehensive digital art platform to mint, view, and trade NFTs. The platform operates on the Cardano blockchain, allowing the transaction fees to be as low as possible while having almost no environmental impact due to the Proof of Stake approach. The additional NFT-MAKER PRO service aims directly towards brands and companies to create a white label API solution by developing a branded NFT marketplace, trading platform or launching a customized collection. NFT-MAKER has currently minted more than 420,000 NFTs.

Further information is available at: NFT-MAKER 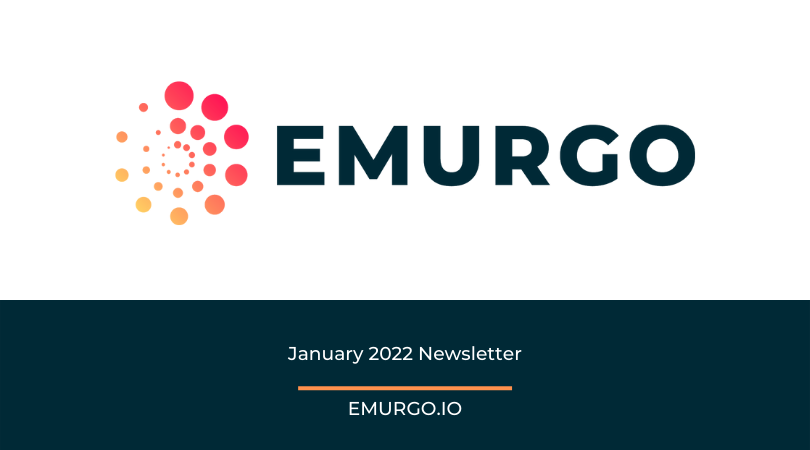 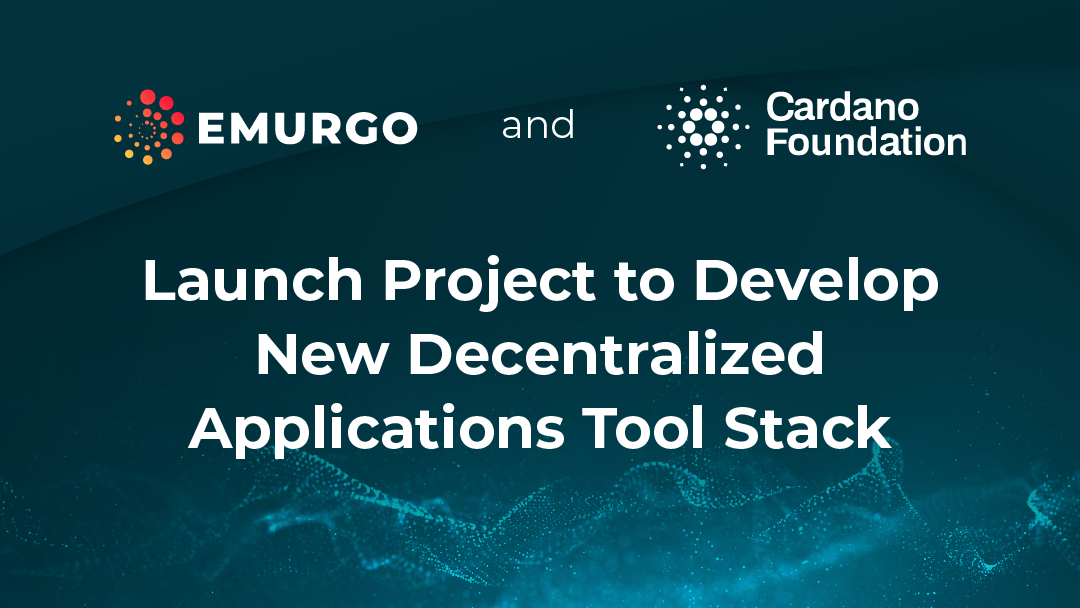 EMURGO and the Cardano Foundation launched a project to combine resources to foster the development of a tool stack to accelerate dApps development.