SINGAPORE SEPTEMBER 30 2019 / EMURGO – EMURGO - the official commercial arm of Cardano - announces a special celebration of the second year anniversary of the initial exchange listing of Cardano’s native underlying cryptocurrency ADA. EMURGO along with Cardano ecosystem partners The Cardano Foundation & IOHK, marked the special occasion with a celebratory event for the Cardano community in the picturesque city of Plovdiv, Bulgaria on September 28th, 2019. This event represented an opportunity to highlight the accomplishments made by EMURGO and its Cardano ecosystem partners towards building a global Cardano and to celebrate the growing worldwide Cardano community.

In a short amount of time, EMURGO & its Cardano ecosystem partners have successfully started developing the first, third-generation public blockchain to evolve out of a research-first driven approach and a top blockchain protocol according to key industry commentators. It is also the first, provably secure proof-of-stake blockchain and it is fully open source. Cardano seeks to deliver more advanced features than any protocol previously developed, built for governments, institutions, and enterprises. What makes Cardano stand out is that it is built to be scalable, sustainable, and interoperable with other blockchains & legacy systems, and embraces a qualitative set of design principles and engineering best practices, including peer review and implementation of high assurance code. Later this year, Cardano will transition into the Shelley era, bringing a new set of features including full decentralization, delegation, & staking pools, to the Cardano blockchain.

“I’m very proud of the work EMURGO has done in a couple of years to build a global Cardano with projects such as Yoroi Wallet, Seiza, & Tangata Manu. This anniversary demonstrates the collaborative strength of Cardano’s ecosystem entities and the quality of our community, to help Cardano become a top global blockchain project,” said Ken Kodama, CEO of EMURGO.

Since its genesis, Cardano has added more than 3.1 million blocks, has more than 2.1 million ADA wallet addresses, and more than 1.5 million ADA transactions recorded on the Cardano blockchain, according to EMURGO’s Seiza Cardano Blockchain Explorer.

About EMURGO
EMURGO is the official commercial and venture arm of the Cardano project, headquartered in Singapore, with a presence in Japan, the USA, India, and Indonesia. EMURGO works closely with IOHK and The Cardano Foundation to grow Cardano’s ecosystem globally, and promote its adoption. Learn more about the project at https://emurgo.io 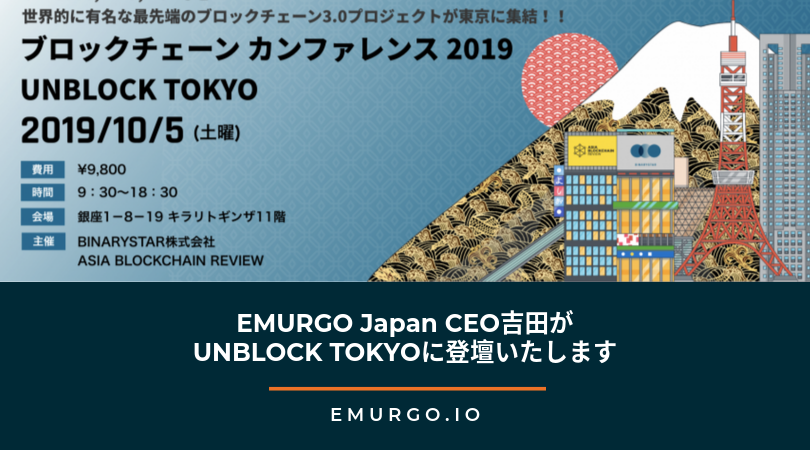 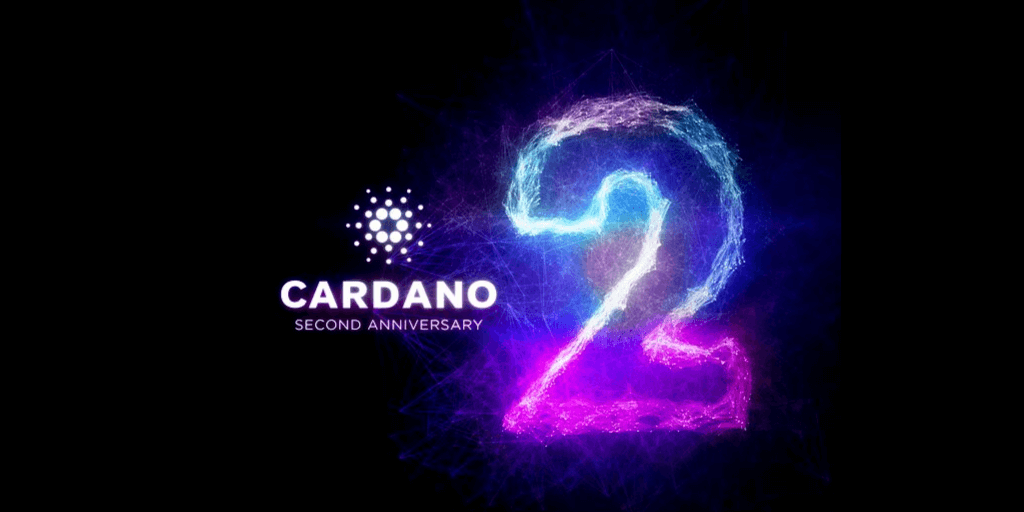