Cardano ADA is quickly approaching the second anniversary of its listing on September 29th, 2019!

As the official commercial arm of Cardano, EMURGO drives global Cardano adoption by building the Cardano ecosystem with a diverse set of valued stakeholders. Earlier this year, EMURGO announced that Y2X - a leading New York-based digital merchant bank - will help entrepreneurs raise capital for expansion through Securities Token Offerings (STOs) and other means. Cardano will become the protocol of choice for Y2X and its portfolio firms, especially in the field of regulated STOs, therefore providing an increased value add to ADA holders.

More recently, EMURGO signed MOUs with two South Korean government-approved trade associations to further drive the adoption of Cardano, not to mention our release of Seiza Cardano Blockchain Explorer and updates of Yoroi ADA Wallet, among others. Focused on building the commercialization of Cardano with a rich ecosystem, EMURGO is consistently developing products for the community, educating developers, investing into promising ventures & startups through our dLab accelerator, and providing professional advisory services to enterprises wishing to implement Cardano’s third-generation blockchain solution.

To date back, the journey officially began nearly two years ago on September 29th, 2017 - when Cardano ADA was first listed on a cryptocurrency exchange. All of Cardano’s successes in a short amount of time would not have been possible without the team at EMURGO, IOHK & Cardano Foundation, and the worldwide Cardano community. On this special event of our second anniversary, we want our valued Cardano community to know that your trust and support has always been the biggest drivers of Cardano’s remarkable growth!

To celebrate the vibrant Cardano community and highlight the progress made over the past two years, EMURGO will editing an exclusive video! It is now your chance to get featured in the Cardano ADA Anniversary video. Please check the details below for the submission formats!

Video:
・Record a video of yourself saying "I love Cardano" and/or your own personal message to the community
・Video must be 10 seconds maximum and recorded in landscape mode

Photo:
・Take a landscape photo of yourself holding a sign stating "I love Cardano" or "Happy 2nd Cardano Anniversary"
・Image format must be in JPEG, PNG, TIF

How should I submit my photo or video?
・Upload it on Twitter, and tag us at @emurgo_io with the hashtag #Cardano2Years
・Send to our email at venus@emurgo.io

EMURGO will feature the most impressive messages, so please submit your content as soon as possible in order to increase your chances to win EXCLUSIVE PRIZES! The prizes will be announced on EMURGO’s Twitter at a later date, so stay tuned! If you have any questions, please don't hesitate to contact us. We look forward to seeing everyone's submissions! 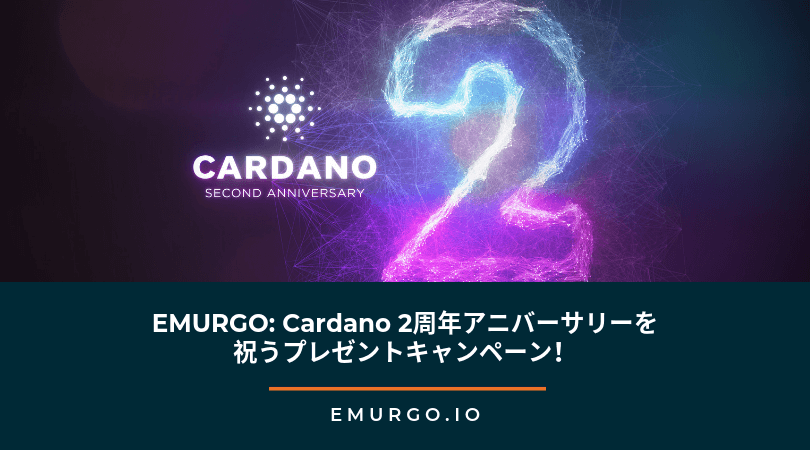 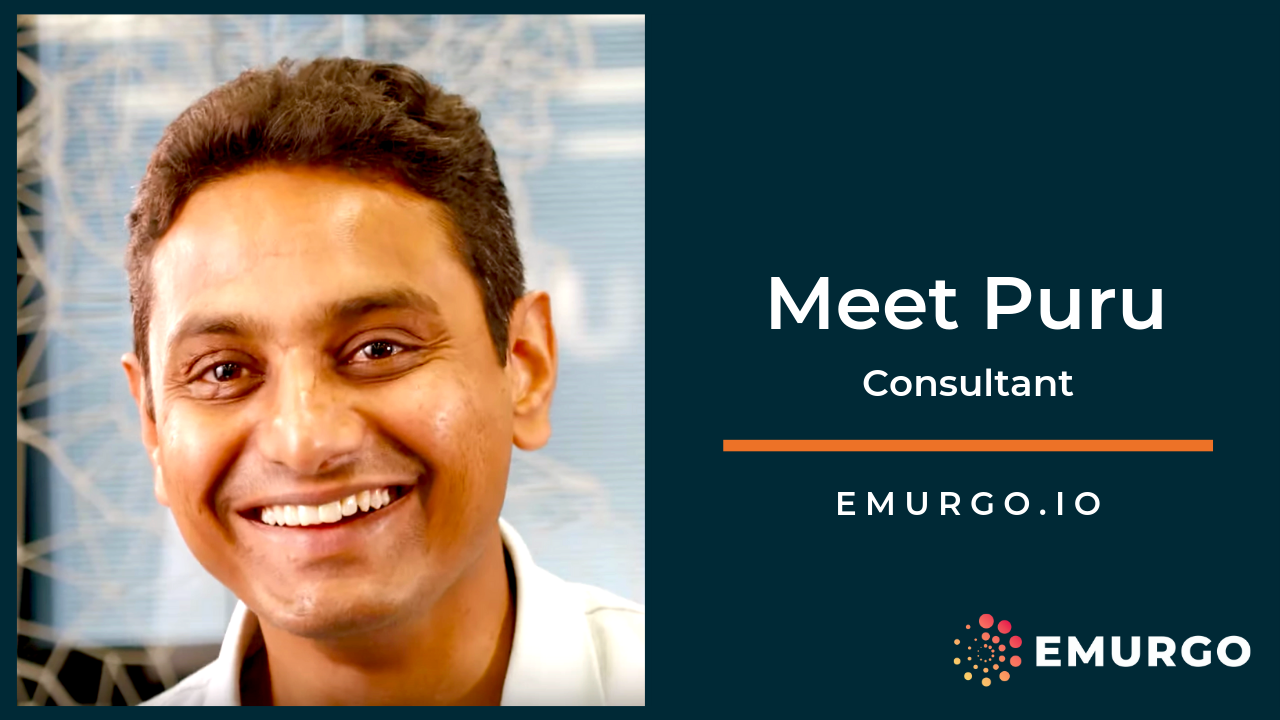 EMURGO drives the adoption of Cardano and adds value to ADA holders by building, investing in, and advising projects or organizations that adopt Cardano’s decentralized, third-generation blockchain ecosystem. Headquartered in Singapore, with