EMURGO drives the adoption of Cardano and adds value to ADA holders by building, investing in, and advising projects or organizations that adopt Cardano’s decentralized blockchain ecosystem. EMURGO has a vast international and decentralized workforce working to meet the needs of our community and build a global Cardano. Welcome back to our “Meet the EMURGO Team” series! In this series, we introduce you to members of our talented workforce; take a closer look at who they are, and what they do behind the scenes. Previously, we introduced our Consultant - Jason, and R&D Engineer - Shin. This week, let’s meet one of EMURGO’s fabulous Marketing team members…

Mickey also shares his thoughts in the video below, check it out now!

Here is a short interview with Mickey:

Mickey: There are two reasons that made me join EMURGO. First, I wanted to work for a company which has the potential to be the next influential tech company. Second, since I am an engineer by training, I’ve always been interested in technology and firmly believe that blockchain will be a game-changing technology in many ways.

Mickey: After graduating from Niigata University, I joined NTT Communications - the biggest telecom company in Japan and worked in their UK office as an Engineer. I have first hand experience in brand management and media relations in Japan as a PR Officer. After that, I worked in the PR field at a US PR Agency and a global gaming company. I am also accredited by PRSJ (Public Relations Society of Japan) as a PR Planner.

It has now been a year since you joined EMURGO. What’s your role and can you tell me about your biggest achievement thus far?

Mickey: My role as Japan PR Manager is to focus on the Japanese market to promote EMURGO to our wide Japanese follower base and media. Some of my achievements thus far include: increasing EMURGO’s media coverage in large traditional Japanese media outlets such as NIKKEI, TV Asahi’s ”Hodo Station” program, and NHK TV's special program on blockchain. In fact, EMURGO has published a recap of our Japanese PR efforts in a separate blog post. I’m also proud about increasing EMURGO Japan’s Twitter followers from 0 to more than 10,000. Thus far, I have managed four big events successfully for EMURGO: Japan Blockchain Conference 2018 (JBC), Cardano’s 1st Anniversary Meetup, Hackathon at Tokyo University of Science, and JBC 2019. All of these have turned out to be successful and increased our brand awareness which is important to advancing our industry.

Mickey: Blockchain can solve business-related & social problems in several industries. For example, in supply chain management, there are many risks in the logistics process such as fraud, record manipulation, and exploitation of labor. If blockchain is implemented in supply chain management, we would be able to have much greater transparency in the whole supply chain from factories and farms to retail shops. With the availability of smart contracts, we wouldn’t need to spend as much time on paperwork and it would afford more security than what is currently being used. In addition, blockchain can also give transparency, security, and reliability to other types of record databases used in government, healthcare, and other industries.

Mickey: It feels like we are actively creating the future here. While it is a little difficult for people to accept new things in the beginning, I believe that increasing the awareness of EMURGO as the official arm of Cardano, and the benefits of blockchain technology will only help to bring more people into our ecosystem. My role as a PR Manager is sometimes like an official translator between the blockchain industry and ordinary people.

Mickey: It’s casual and fast at the same time. Everyone is confident about their careers and experiences in this fast growing industry. We believe we are shaping the future, day by day.

Mickey: We are a young company and in a cutting-edge industry. Thus, we have to be hungry and bold. We have to believe that every single experience is a valuable learning experience and not hesitate to take chances because we are at the frontier of a brand new paradigm.

Finally, is there anything you would like to say to those interested in joining EMURGO in the future?

Mickey: I’m very optimistic and confident about a blockchain-based future. If you work for EMURGO, you can contribute to this future. It is fine to work at a huge company, but I feel it is more exciting to join a startup company to witness its growth and grow together in this journey.  So, why not join us?

Yes: EMURGO team members are dedicated to building a global Cardano together with the community. We believe that the stronger the team we build, the stronger EMURGO and Cardano will be! We always welcome new talents to join us! Meanwhile, if you are committed to driving the adoption of Cardano for businesses and organizations and adding value to ADA holders, please reach out to us on social media or email us now. 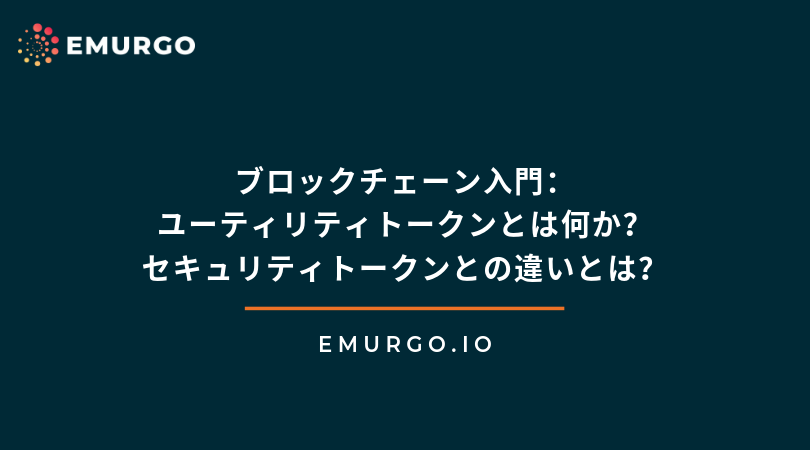 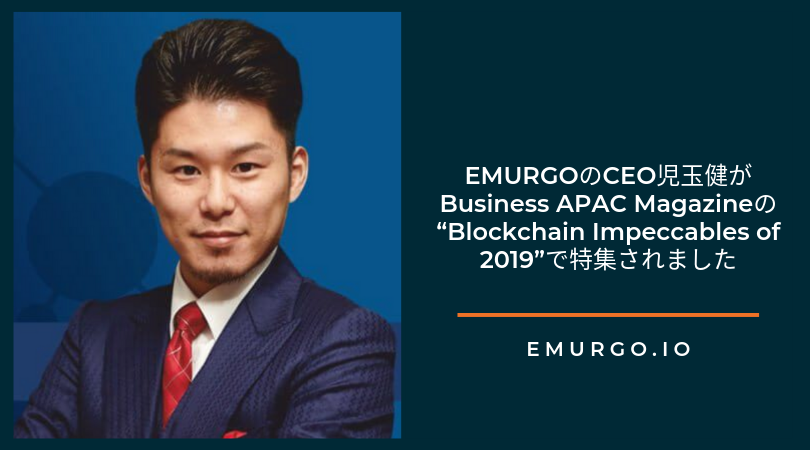