After returning from my yearly global sojourn, I wanted to update the Cardano community on the status of the project. Since the beginning of the year a lot has happened. Cardano continues to grow at a rapid pace and the project is evolving into a new stage.

The Byron release back in September of 2017 was an experiment for IOHK. It’s the first cryptocurrency we have launched as a company. It’s the first time we’ve had to manage public release cycles, segregated stakeholders (the general public, exchanges, developers, etc). Furthermore, the Cardano project has half a dozen software companies collaborating on it, thus we have to invest a huge amount of time in coordinating, communication and timezone overheads.

Since the September release, we’ve learned a huge amount about all of these processes and also in dealing with the needs of our broader community. We certainly haven’t achieved a Nirvana-like state of perfection, but processes have definitely improved.

I’d like to share some of these improvements as they are mostly hidden from the general public, yet have a huge impact on our ability to deliver a long-term roadmap. First, since September, IOHK has built a tremendous… 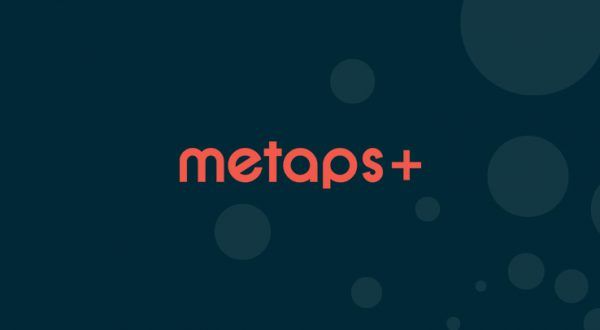 EMURGO Articles
—
A Brief Update on Cardano Development
Share this