In January, Charles Hoskinson messaged to say he’d come across an online video that he wanted us to check out. I took a look at the link he sent, and found that it was indeed eye catching. A cryptocurrency fan had studied Cardano, and had made an animation of its development history. The data visualisation showed each piece of Cardano code appear on the screen as a brightly coloured node, at the time it had been written over the past two or so years. From only a handful in number, over time they mushroomed on the screen, resulting in a complex structure with many interconnecting parts.

This sparked an idea at IOHK. We’ve had our fair share of trolls, making false accusations online that Cardano is “vapourware”, i.e. that we have no product. This animation wasn’t just beautiful, it was functional, because it destroyed those claims completely. Using data freely available from the development website GitHub, where Cardano developers had registered each piece of code as it was written, you could not only see how active they had been, but that Cardano was for a long period the most intensely developed cryptocurrency of all. We wanted to see where we could take this idea. 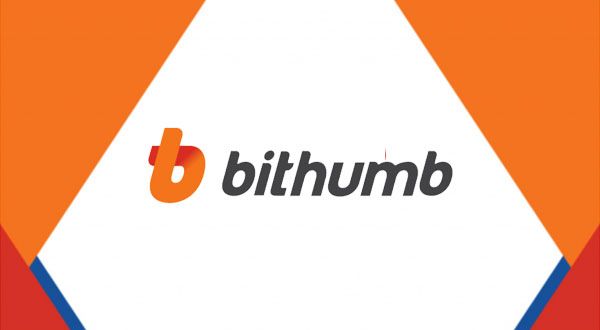 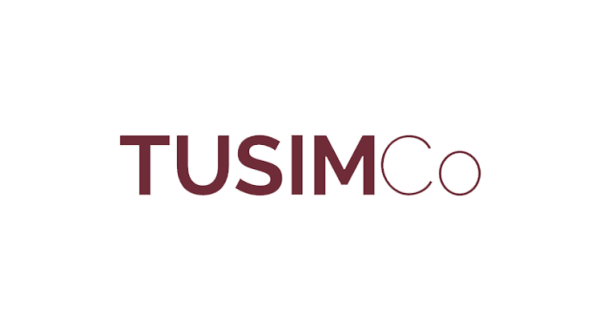 EMURGO Articles
—
A major brand refresh for Cardano
Share this