A Brief History of IoT
As our world continues to become increasingly interconnected with the advent of new technologies, we must also be able to adapt to new lifestyle changes. With blockchain gaining momentum as a pioneering technology for industries & societies, we can take a look at its potential application into certain emerging areas that show great future potential.

The Internet of Things (IoT) is a growing phenomenon where people become integrated into a web of interrelated computing devices. These separate components are able to seamlessly transfer data over a network without requiring human-to-human or human-to-computer manual interaction. This creates an environment where electronic machines transfer data into the cloud over the Internet. The concept of a network of smart devices was discussed as early as 1982, with a modified vending machine at Carnegie Mellon University becoming the first Internet-connected appliance, able to report its inventory and whether newly loaded drinks were cold or not. Nowadays, it has advanced much further, with entire households being composed of interrelated networks to help manage systems, temperature, security, and more. These smart devices help people to control areas with more freedom and knowledge than before.

Simply, it’s a gradual extension of the digital Internet into the products and environments that we experience in our daily lives. Current applications include RFID tags for supply chain management, smart appliances like smart thermostats and refrigerators, smart energy meters, and wearable devices, among others.

With broadband Internet expanding into more markets, costs of online connection decreasing, and an overall increased supply of products with WiFi capability and sensors, it lays the perfect groundwork for the IoT (Internet of Things) to grow over time.

How does blockchain play a role?
Blockchain and IoT have both been rapidly accelerating in development under the eyes of many companies across several industries. There are a variety of benefits that blockchain can offer that show synergies with IoT. The immutable ledger system of blockchain is able to cohesively track inter-device communication and can help users manage the web of devices that they have under their control.

Additionally, a huge concern with technological innovations such as IoT is personal privacy as IoT is an all-encompassing ecosystem that is a huge target for data breaching. Incorporating blockchain to store the data transferred between devices can help deter malicious advances with additional security. One breach along one device will not jeopardize the rest of the network. These immutable ledgers can constantly track changes to the system while storing them for trend analysis. Any odd changes can be detected by the user through the exchange of data between all devices. These devices partake in a variety of transactions that create signals, checkpoints, and data transfers.

As smart contracts continue to be developed, these relationships between devices can become more efficient and fluid. This can save time on the user’s end by reducing and managing different relationships between the multitude of devices and people that interact with them. This adds additional control mechanisms to IoT as the user is given more control on how their devices should interact together. Blockchain and smart contracts with IoT can create audit trails, enhanced accountability, increased contract speed, and clearer data trends for users and companies to use. These benefits build trust, reduce costs, and create more efficient systems. Data is increasingly becoming the ultimate prize in a technological world and blockchain is uniquely suited to securely handle a large amount of data.

Data & Cardano
With Cardano on the path towards full decentralization with the upcoming release of Shelley including a testnet version launching later this month, Cardano is setting up to be the first provably secure, decentralized Proof-of-Stake blockchain. Built to address scalability, sustainability, and interoperability for enterprises and institutions, Cardano is uniquely tailored to be prepared to integrate data intensive technologies and new innovations in the years to come. There are many potential use cases for Cardano to be the protocol of choice and IoT is one of many that potentially share mutual synergies with Cardano.

EMURGO takes the lead in driving global Cardano adoption. With further developments being made in all facets of technology, we can see the eventual benefits that the implementation of blockchain can do for an ever-increasing connected society. The betterment of our communities and our world come hand in hand with contemporary technological advantages. Innovations such as IoT display synergies with blockchain to potentially create harmonious solutions for everyday problems. EMURGO will continue to provide you with useful and helpful content along with updated information on all of our projects! If you haven’t already, please follow our Twitter and our site for all of the latest news! 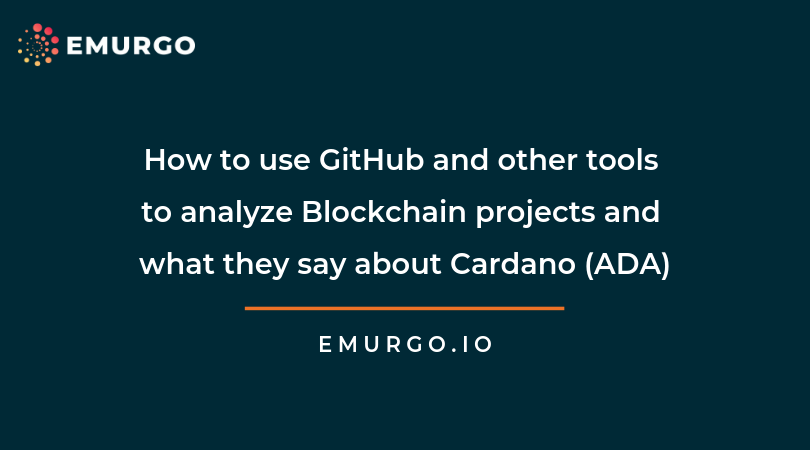 EMURGO, as the official and commercial venture arm of Cardano — the first third generation blockchain to evolve out of a research-driven approach — manages the Yoroi repositories, the private Seiza blockchain explorer repository, and 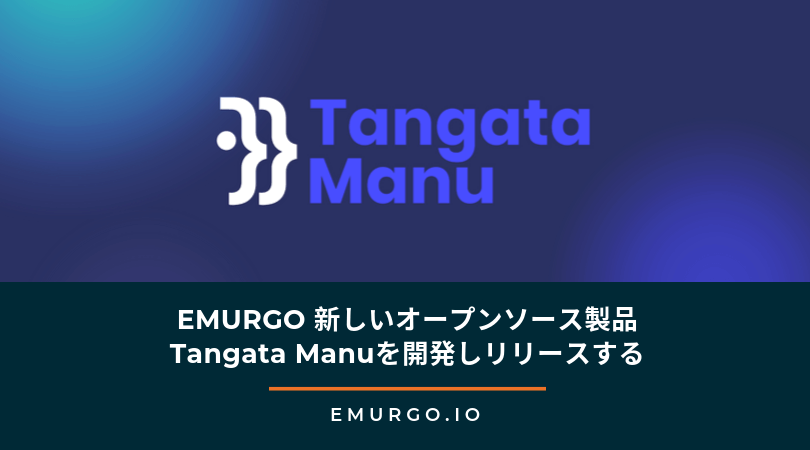 EMURGO Articles
—
Blockchain Use Case: The Internet of Things (IoT)
Share this