In simple terms, a utility token is a blockchain-based asset people buy with the intention to use for something in the future. As a simple example, a company developing an online game could issue utility tokens to fund the development of the game. Once the game’s development has finished, the token owners could then use the tokens for in-game purchases. The game developers gain access to capital to fund their project, and gamers access in-game tokens for future use. However, utility tokens are not limited to simply buying items in a virtual setting. They are a versatile and powerful medium with a wide range of uses, some of which we will explore in this post.

Firstly, what is a token? A token is a means of exchange to give value to a transaction. Tokens have value, and exist on a blockchain. While tokens have value, it’s the intended purpose of the token that defines whether it is a utility token or not. Utility tokens are often confused with security tokens where the intended purpose is not clear. As we have seen in a previous post, a security token is purchased by someone as an investment. The buyer of the security token does so with the expectation of profit. For the value of a security token to increase, the investor relies on a third party. For a security token representing real estate for example, the real-estate developer would be expected to increase the value of the investment for the token holder.

Unlike a security token, utility tokens are not bought with the intention of return on investment. They are simply bought to be used rather than seeing an appreciation of value. Utility tokens have functionality baked into their core. Because of this, there are a wide spectrum of use cases for utility tokens. A utility token can do many different things and has many different applications.

Why are Utility Tokens Relevant in 2019

1.  Bestowing a right to the owner of the token, such as the right to own or use a product or the right to vote on a topic.

2.   Exchanging value for services provided, such as decentralized storage.

4.  Functioning as a way of improving user experience, by rewarding users with tokens for  doing certain things.

5.  Acting as a currency for payments inside or outside of the blockchain, as an alternative to   traditional financial payments.

6.   Earnings of certain things can be distributed and shared using utility tokens.

These six roles cover a wide range of applications in which utility tokens can be used.

Example of a Utility Token: Utility Payments in Addis Ababa

During the IOHK Summit 2019, IOHK announced the build of a utility token for Ethiopia. The Ethiopian utility token will be developed for Addis Ababa, where payments for utilities such as electricity are done at physical offices across the city. The Ministry of Technology requested IOHK to build a digital solution which will be legally mandated. By legally mandating the utility token, adoption is guaranteed. The product will add value by allowing people to save time when paying utility bills, and reduce waste, fraud and abuse. If successful, the project will scale up to 100 million people. This will enable frictionless transactions inside a closed loop, from utility users to utility providers.

Utility tokens are powerful as they have many different use cases and can serve many roles. They can allow seamless transactions over a blockchain, allow payments for decentralized services, fund project developments and much more. The six roles of utility tokens surpass the limited roles of a security token, as a security token is purely a medium for investment. An exciting development in the use of a utility token is the utility token for Addis Ababa. Stay tuned for our upcoming article! A Sneak Peek at User Issued Assets & Security Tokens in Cardano, a deep-dive into security tokens and better understand if Security Token Offering is a right option for your company.

EMURGO’s business consulting unit is ready to offer general advisory services when it comes to token economics missions and integrating blockchain-based services into existing businesses and other verticals. EMURGO has a proven track record of partnering and collaborating with some of the leading names in the industry including Ledger Wallet and Y2X - a leading digital merchant bank that will become the marketplace for regulated STOs, among others, to add value to enterprises and ADA holders by building a strong Cardano ecosystem. Please reach out to us and follow us on Twitter for all of the latest developments. We are here to help the community. 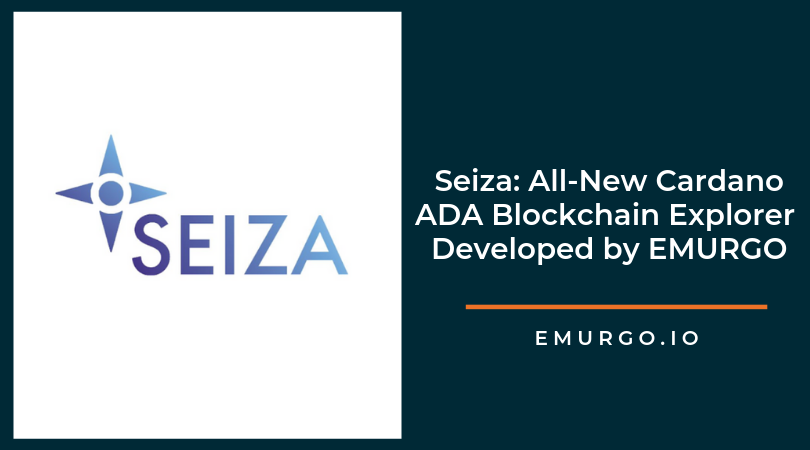 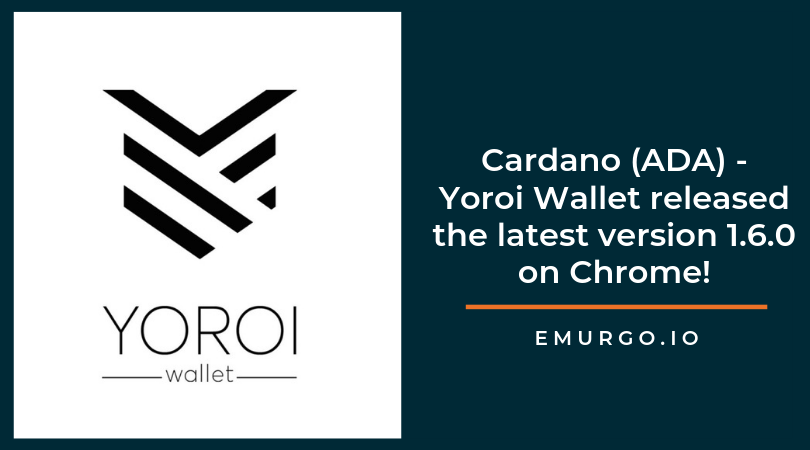 EMURGO Articles
—
Blockchain Primer: What is a Utility Token? How is it different from a Security Token?
Share this