Over the last few years, the entire cryptocurrency and blockchain ecosystem has blossomed and experienced a tremendous level of creativity unseen since the days of the early Internet. As our industry draws more interest, there are an increasing number of common basic questions about blockchain. EMURGO - a global blockchain technology company providing solutions for developers, startups, enterprises, and governments & a founding member of the Cardano protocol - has put together a Blockchain Glossary which contains lists of terms, words, phrases and concepts commonly used in the space, to enhance your understanding of blockchain. Here is a peek at one of our sections: 10 Words to Get You Through the Door of the Blockchain World.

A cryptocurrency is a digital asset that is stored on a distributed ledger. Often shortened to just “crypto” or used interchangeably with “token.”

Cardano is the first third-generation platform for blockchain smart contracts to be built using a scientific philosophy, where feature development is driven by peer review and formal methods. Cardano is being developed in five phases: Byron, Shelley, Goguen, Basho and Voltaire.

The unique identifier (similar to an email address) to which users may send cryptocurrencies and tokens. An address may represent a smart contract as well. It is typically derived from a public key, which is derived from a user’s private key. An address is often represented by a string of numbers and letters.

Refers to the first p2p blockchain network, as well as its native cryptocurrency proposed by its pseudonymous creator Satoshi Nakamoto in a 2008 whitepaper. Bitcoin has achieved popularity worldwide and has consistently had the largest market cap relative to other cryptocurrencies. Bitcoin is merely the first application of blockchain technology, much like email was one of the first applications of the Internet, and is therefore often referred to as a first-generation blockchain.

A distributed ledger that keeps track of value or data owned by maintaining a database of verified transactions. By looking at past transactions, a user’s balance can be proven. Blockchains may also allow for distributed computing with smart contracts. A blockchain is made up of validated blocks, each linking to its predecessor all the way back to the genesis block.

A token is used to represent some kind of exchange value on a blockchain network. It may refer to a blockchain’s native currency or may be used for units of value created on a blockchain with no economic connection to the blockchain itself. It is often used interchangeably with “crypto” or “cryptocurrency.”

Decentralization is achieved when a system is maintained and updated by a number of different agents all working together independently, and cannot be controlled by a single group. Systems may vary in their degree of decentralization.

Want to read and learn more about blockchain glossaries? Subscribe to the EMURGO Newsletter today to receive our free Blockchain Glossary eBook. You can gain access and learn about every term in the blockchain world you need to know. 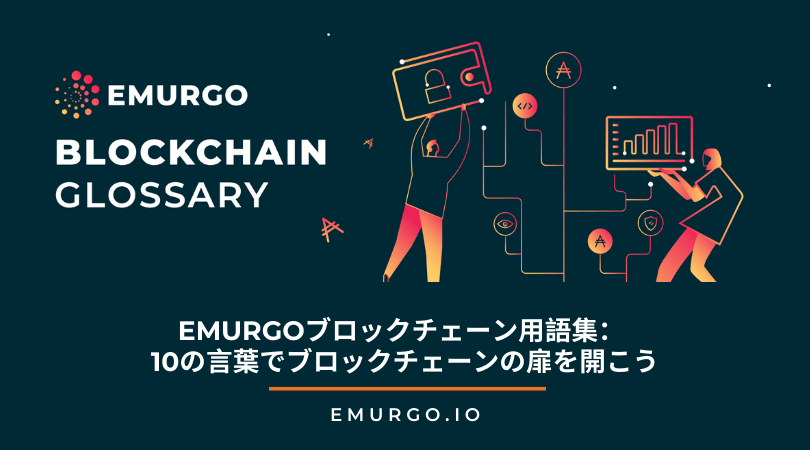 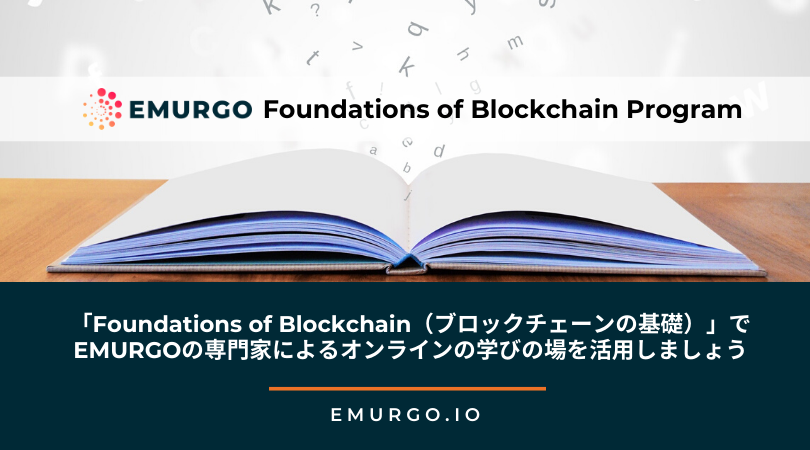 EMURGO Articles
—
EMURGO BLOCKCHAIN GLOSSARY: 10 WORDS to Get You Through the Door
Share this