Tokyo, June 14th, 2018- EMURGO, (Shibuya, Tokyo, CEO Ken Kodama), one of the three partners of Cardano project, today announce that ADA, Cardano’s cryptocurrency, will be tradeable on Bithumb, South Korea’s leading cryptocurrency exchange. The listing of ADA will be supported by ADA/ Korea Won and trade availability will be shortly.

Bithumb is currently South Korea’s largest and the world’s top 10 cryptocurrency exchange platform in trade volume. It now serves more than 4,000,000 customers worldwide with a daily trading volume of over 65 trillion Korean won.

“We are very grateful to be listed on Bithumb. By collaborating with several financial infrastructures, we will continue to commit ourselves to make ADA more convenient to use, establishing a new economic domain.”

Comment from Michael Parsons, Chairman, Cardano Foundation
“Exchange listings are an important part of our development roadmap. The addition of Bithumb to our ecosystem will enhance Ada liquidity and further enhance market access for our growing community of new and existing users across Asia.”

EMURGO was founded in 2017 and is a registered company in Japan. EMURGO develops, supports, and incubates commercial ventures and helps integrate these businesses into Cardano’s decentralized blockchain ecosystem. EMURGO is investment focused and invests in two ways: through direct investment into start-up ventures; and by developing commercial partners who want to use blockchain technology to revolutionize their industries.

Cardano Foundation is a blockchain and cryptocurrency organisation based in Zug, Switzerland. The Foundation is dedicated to act as an objective, supervisory and educational body for the Cardano Protocol and its associated ecosystem and serve the Cardano community by creating an environment where advocates can aggregate and collaborate.

The Foundation aims to influence and progress the emerging commercial and legislative landscape for blockchain technology and cryptocurrencies. Its strategy is to proactively approach government and regulatory bodies and to form strategic partnerships with businesses, enterprises and other open-source projects. The Foundation’s core mission is to “standardise, protect and promote” the Cardano Protocol technology.

Founded in 2015 by Charles Hoskinson and Jeremy Wood, IOHK is a technology company committed to using peer-to-peer innovations to provide financial services to the three billion people who don’t have them. An engineering company that builds cryptocurrencies and blockchains for academic institutions, government entities and corporations, IOHK is decentralised and loves small, innovation teams forming and executing ideas that cause disruption.

IOHK is committed to identifying and developing technology to push towards a more fair and transparent order.

The Bithumb service was launched in January 2014 and is now one of the world’s largest cryptocurrency exchanges. Bithumb now serves more than 4,000,000 customers from all around the world. A milestone was reached in 2017, when the daily trading volume broke 6.5 trillion Korean won and staffing reached 700. The subsequent launch of bithumb PRO, a dedicated trading platform, has further strengthen competitiveness of the exchange. The cryptocurrency payment service bithumb Cash and next-generation kiosk service Touch B represent Bithumb’s efforts to diversify services by combining blockchains and fintech. 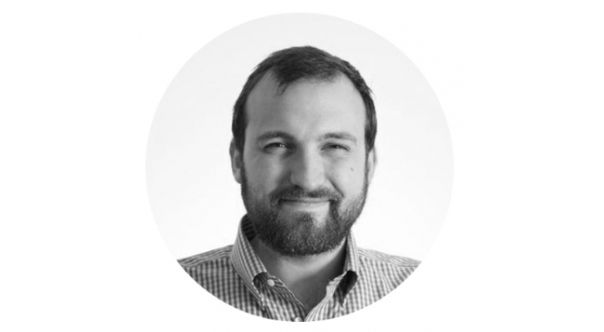 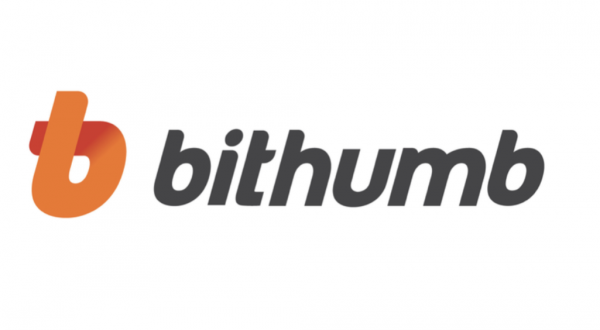