Throughout 2018, EMURGO – the commercial arm of the Cardano project, enjoyed many global-wide accomplishments as it sought to boost adoption and awareness of the Cardano blockchain, despite an industry wide cryptocurrency bear market. In EMURGO 2018 Accomplishments Part 1, we covered the Yoroi Wallet Launch, Blockchain for Europe Association, Metaps+ and Ada Crypto Card Campaign, Collaboration with SOSV and Japan Blockchain Conference. Let’s take a look at other EMURGO’s achievements in 2018!

Cardano (ADA) was listed on Huobi on April 2018, followed by a few other other exchanges such as Bithumb on June 2018 and OKEx on July 2018.

Having already been listed on Binance in 2017, ADA is now listed on almost all of the major exchanges! We are continuously undergoing the specific procedures and working closely with the right partners to get ADA listed on more exchanges and in more countries!

Together with a major Indonesian SCM (Supply Chain Management) organization, Hero Group, we also launched the joint venture of EMURGO Indonesia. We believe that the partnership can bring a revolutionary enterprise solution into Indonesia through various applications of Cardano’s blockchain technology. SCM is an area where the value of traceability is extremely important; an industry in which the goods need to be tracked from production to manufacturing, and all the way up to the final point of sale. Cardano’s third generation blockchain can provide tangible value-add to this industry, and we look very much forward to seeing the first results of our partnership, EMURGO Indonesia!

EMURGO held an event commemorating the 1 year launch of Cardano’s coin, ADA. More than 350 community members convened for the event despite typhoon conditions that disrupted the public transport system, joined by many industry insiders and members of the media.

EMURGO announced its strategic investment in Hong Kong based Sourcing Technologies Holding Co., Ltd., which engages in development and operation of YOO Sourcing, the most-supported global sourcing open platform. YOO Sourcing shows synergies with the Cardano blockchain, making EMURGO’s investment all the more relevant and, as per EMURGO’s mission, further adding value to the Cardano community.

EMURGO collaborated with the Tokyo University of Science to hold an open college and hackathon event with the goal of spreading blockchain education. 60 members, comprising 10 teams, attended. The “Mets Onsen” team took 1st place with their “smart grid solution to make use of excess electrical power”. Details can be found in the following Techwave article: Techwave: How will blockchain change the world? Blockchain Hackathon @ Tokyo University of Science

Looking back on EMURGO’s achievements in 2018, we hope that you share our sense of pride for all that  was accomplished worldwide! In 2019, you will see the launch of the Cardano mainnet, which will enable the creation of many new DApps and many more accomplishments for EMURGO!

Thank you for reading. Check out our 2018 recap video on EMURGO’s Youtube channel as well! Stick with us for all the exciting things coming in 2019. Don’t forget to follow our social media accounts to always receive the latest news from EMURGO!

EMURGO Building a Global Cardano
EMURGO drives the adoption of Cardano and adds value to ADA holders by building, investing in, and advising projects or organizations that adopt Cardano’s decentralized blockchain ecosystem. EMURGO leverages its expertise in blockchain R&D as well as its global network of related blockchain and industry partners to support ventures globally.

EMURGO is the official commercial and venture arm of the Cardano project, registered in Tokyo, Japan since June 2017 and in Singapore since May 2018. EMURGO is uniquely affiliated and works closely with IOHK to grow Cardano’s ecosystem globally and promote the adoption of the Cardano blockchain. Learn more about the project at https://emurgo.io 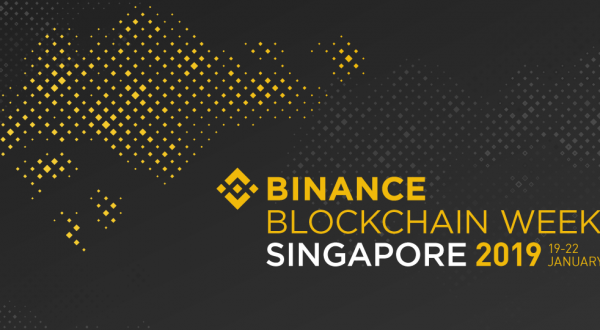 EMURGO’ Chief Investment Officer, Manmeet Singh, will be a speaker at the upcoming Binance Blockchain Conference in Singapore, along with other leading cryptocurrency experts from the industry. Mr. Singh will speak on a 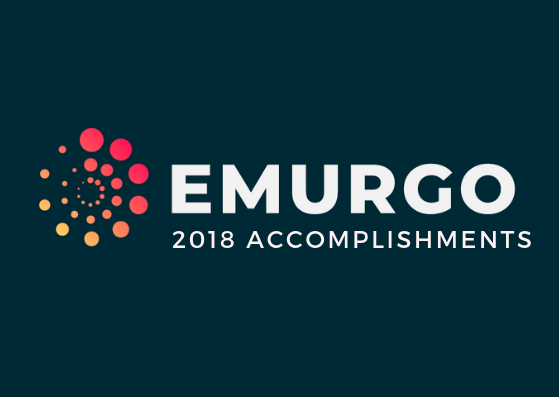