As blockchain technology consistently gains more awareness with education programs & media spotlight, more people have started to understand the basics of the technology and the potential benefits it carries. Enterprises, governmental bodies, and the general public are realizing that this system of transaction can be leveraged for far more use cases than just financial transactions.

These days, blockchain technology which used to be synonymous with Bitcoin, is also a standalone technology that offers practical solutions for data-related inefficiencies (lack of transparency, data manipulation, data privacy leaks, etc.) in various industries like supply chain, telecommunications, land registry, and healthcare, to name a few. Blockchain solutions also provide the necessary tools to seamlessly integrate with the other latest technologies like AI, machine learning, and IoT.

Blockchain is a new disruptive technology with the capacity and capability to efficiently replace outdated processes with an automated, cost-effective, transparent, traceable, and highly secure data management system. It evenly distributes the power held at the helm by a few centralized actors, and rather distributes it with every key stakeholder in the system. Blockchain has democratized the way transactions and data are stored and exchanged, giving an equal voice to every stakeholder.

Along with the sustained development of promising blockchain solutions and increased enterprise blockchain integration, will come an abundance of greater career opportunities and high-paying job prospects for those with the proper skills.

A 2019 global blockchain survey by Deloitte found that more than half of the senior business executives surveyed believe that blockchain technology has become “a critical priority for their organizations” and that 83% see “compelling use cases for blockchain.” Both figures are significantly higher than the previous surveyed year. [1]

Large enterprises like Amazon, Walmart and IBM, to name a few, had long ago started to delve into the world of blockchain technology to explore its potential benefits for business models. Blockchain technology is already in a beta stage with many proof-of-concepts completed or nearing completion at many global enterprises. Blockchain is also currently in implementation at certain companies. For instance, blockchain solutions are used to trace and regulate diamonds straight from the mine to the consumer, reducing the transactions of illegally-sourced diamonds.

As widespread adoption is rising on a day to day basis, it will only continue to progress as more awareness continues to grow with the general public, more talented developers & people enter the blockchain industry, and enterprises gradually integrate blockchain solutions for a wider amount of applicable use cases.

2. Blockchain solutions will add value to & be interoperable with other mainstream technologies such as IoT

While the exploration of blockchain integration with IoT had already begun a while ago, it has only increased even further. Many IoT service providers and devices have been grappling with the issues of consumer data security and integrity. Integrating blockchain solutions have served to enhance the overall security of protecting sensitive information and make data exchanges secure and transparent.

For example, smart homes with IoT technology store highly private and sensitive personal information for home security. This information is stored on a cloud server. Building such a data system with an integrated blockchain solution eliminates the risk of cloud data storage hacks, and makes IoT-based home security systems a more enticing proposition to homeowners.

3. More creative startups and bright entrepreneurs will enter the space

The vast majority of blockchain’s immense potential is just starting to be realized. More and more startups with blockchain-based solutions are being founded with funding from a number of established sources such as venture capital and other private & public sector organizations. Seasoned entrepreneurs as well, are entering this arena. EMURGO has accelerated and has given guidance to innovative blockchain-based startups such as Quidli, Helix.works, and others.

4. Blockchain will be used in personal identification with enhanced cybersecurity

In today’s Internet age, a person’s digital identity is highly susceptible to hacking and cyber threats. Leakage of private personal information and the unwarranted & unauthorised usage of personal data for the consumption of capital industries is consistently a news issue.

Blockchain technology offers a real solution to these issues as it safely distributes, stores, and exchanges relevant data only after secure encryption. It creates a secure record of trust in a distributed manner making a blockchain-based system very difficult to breach. This increased security along with the traceability of data will be a great boon for enterprises, organizations, and consumers, as these stakeholders are reliant on the Internet for all sorts of commerce where digital identity is the foundation.

EMURGO Education - the education unit of EMURGO, a global blockchain solutions provider & a founding entity of Cardano blockchain - is here to meet this demand. EMURGO is your trusted learning partner who will not only equip you with the right skills but also give you the right exposure to open up career gateways to lucrative job opportunities within the blockchain industry. 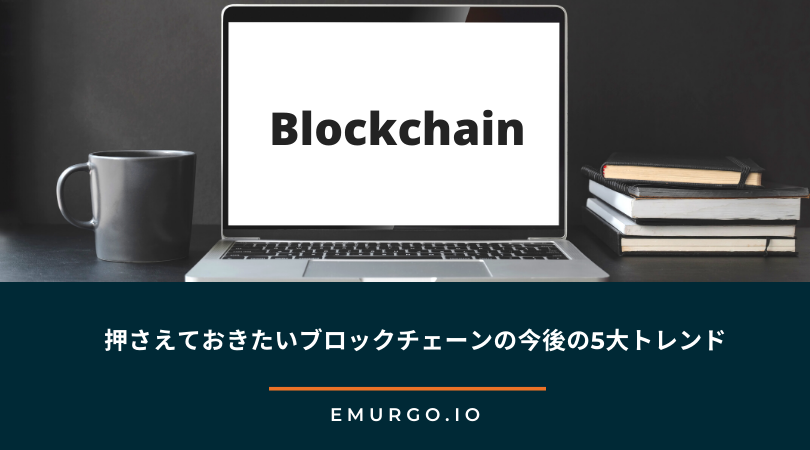 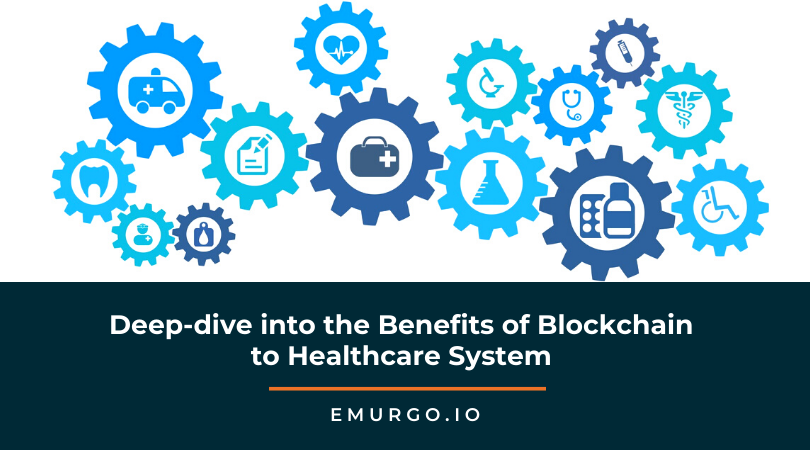